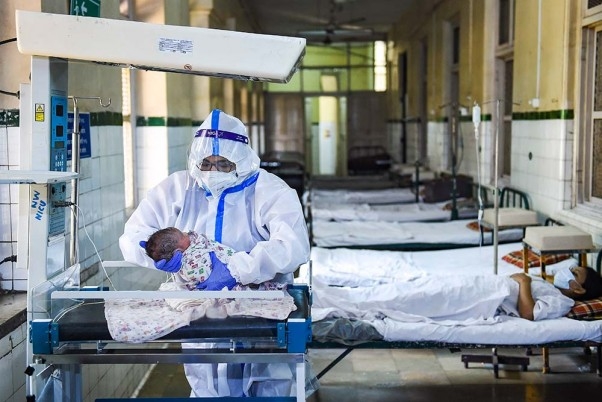 According to Reuters, 'Prime Minister Viktor Orban's government, which opposes further lockdowns for fear of stifling the economy, launched a vaccination campaign this week, offering jabs without prior registration amid a surge in new infections.'

The report further added, 'Wednesday's data showed 5.81 million people, or just under 60% of the population, have been fully vaccinated, while 2.04 million have received booster shots.'

'Making the vaccine obligatory is a difficult thing as it could limit people severely, including earning a living, so I think such a decision should be made very carefully,' the news agency mentioned quoting Zsuzsanna Koszoru lined up for a booster jab.