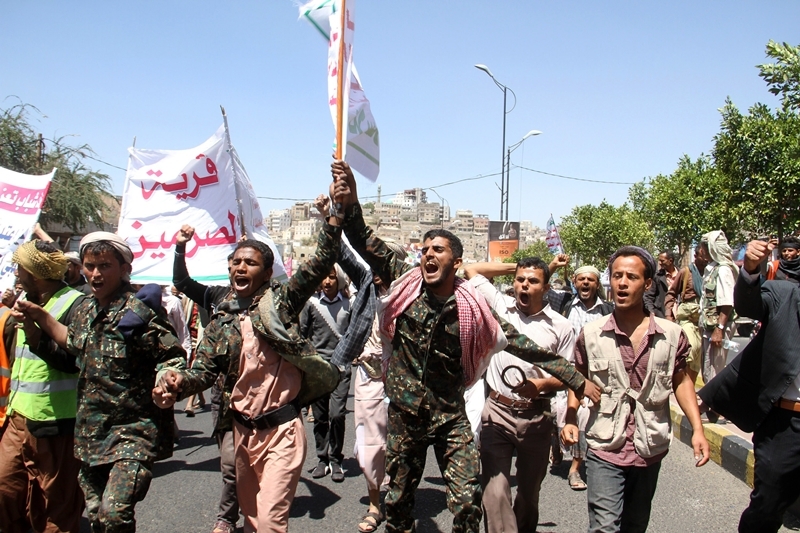 According to the agency, the Houthis will attack 299 more targets, including military and strategic facilities in Saudi Arabia and the UAE. This comes after Iran-backed Houthis claimed responsibility for drone attacks on Saudi oil facilities last week, calling it the “largest military operation” conducted by militants since the start of the armed conflict in 2015.

The attack caused a fire and some minor damage to one of the pumps of Saudi Aramco’s cross-country pipelines. The company has stated that it has halted crude oil traffic via the pipeline as a precautionary measure. In retaliation, the Saudi-led coalition launched airstrikes in war-torn Yemen on Thursday in which at least six people lost their lives while several others, including two Russian women, were wounded.