Up to midnight, 36 males and 17 females were arrested for offenses including participating in unlawful and unauthorized assemblies.
IANS 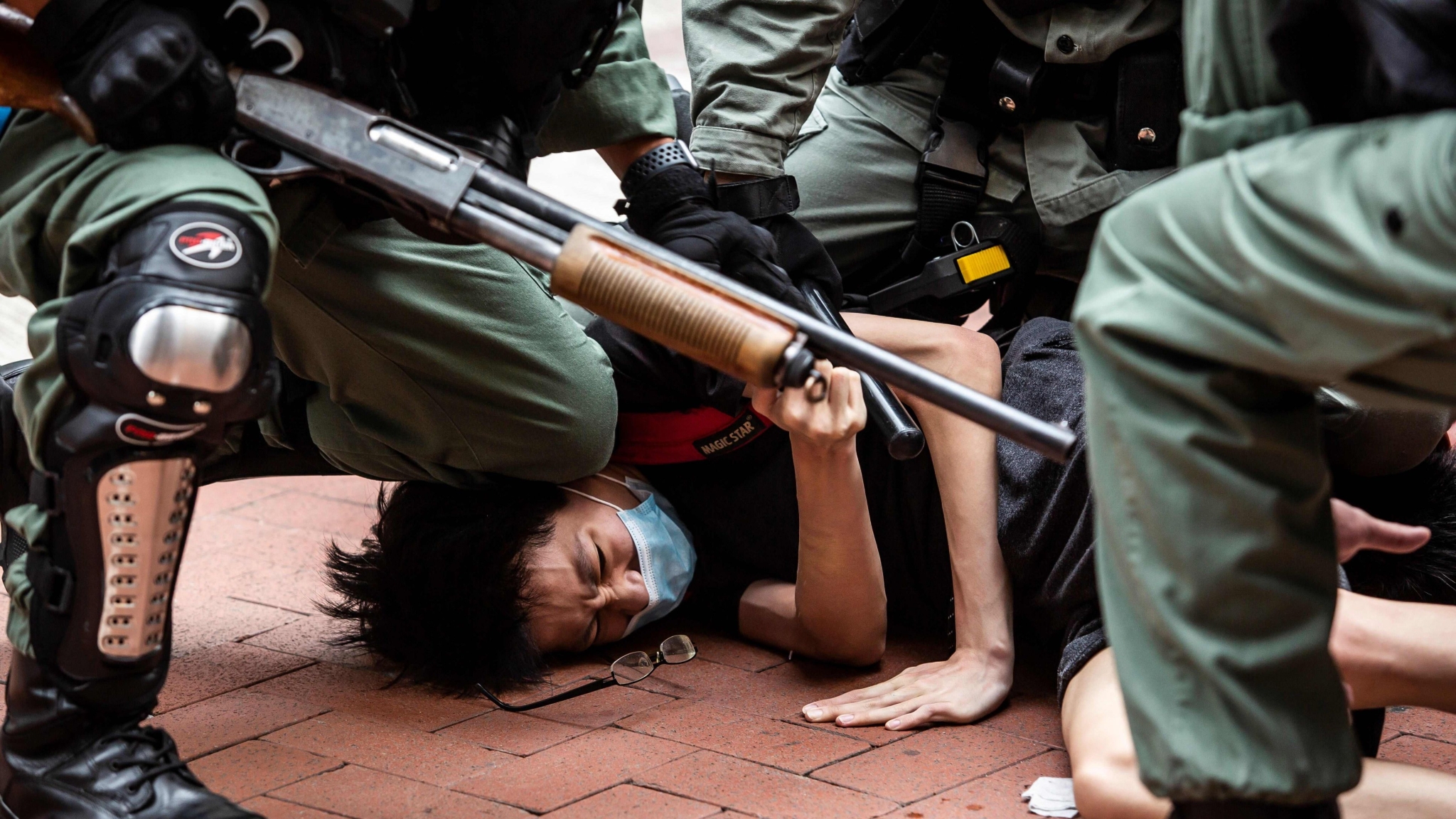 The Hong Kong police on Wednesday arrested 53 people for participating in unlawful assemblies in the Central area of the city.

As the night fell on Tuesday, a large group of protesters gathered in the Central district, blocked roads repeatedly, and behaved in a disorderly manner. They spilled over onto roads in the business hub and built barricades with traffic cones and other objects to paralyze traffic, the police said.

Police officers have taken steps to enforce the law and disperse the crowd, but some protesters ignored police warnings and re-blocked the transport routes, Xinhua news agency reported.

Up to midnight, 36 males and 17 females were arrested for offenses including participating in unlawful and unauthorized assemblies.

During the unlawful assemblies, police officers found a big can of paint thinner, glass bottles, and several umbrellas on a flyover in the area.

Given that there were protesters hurling objects from flyovers in the past, the possibility that these objects may be used for the same purpose cannot be ruled out, the police said.

The police reiterated that they will not condone any violent or illegal acts, and will spare no effort in bringing perpetrators to justice.