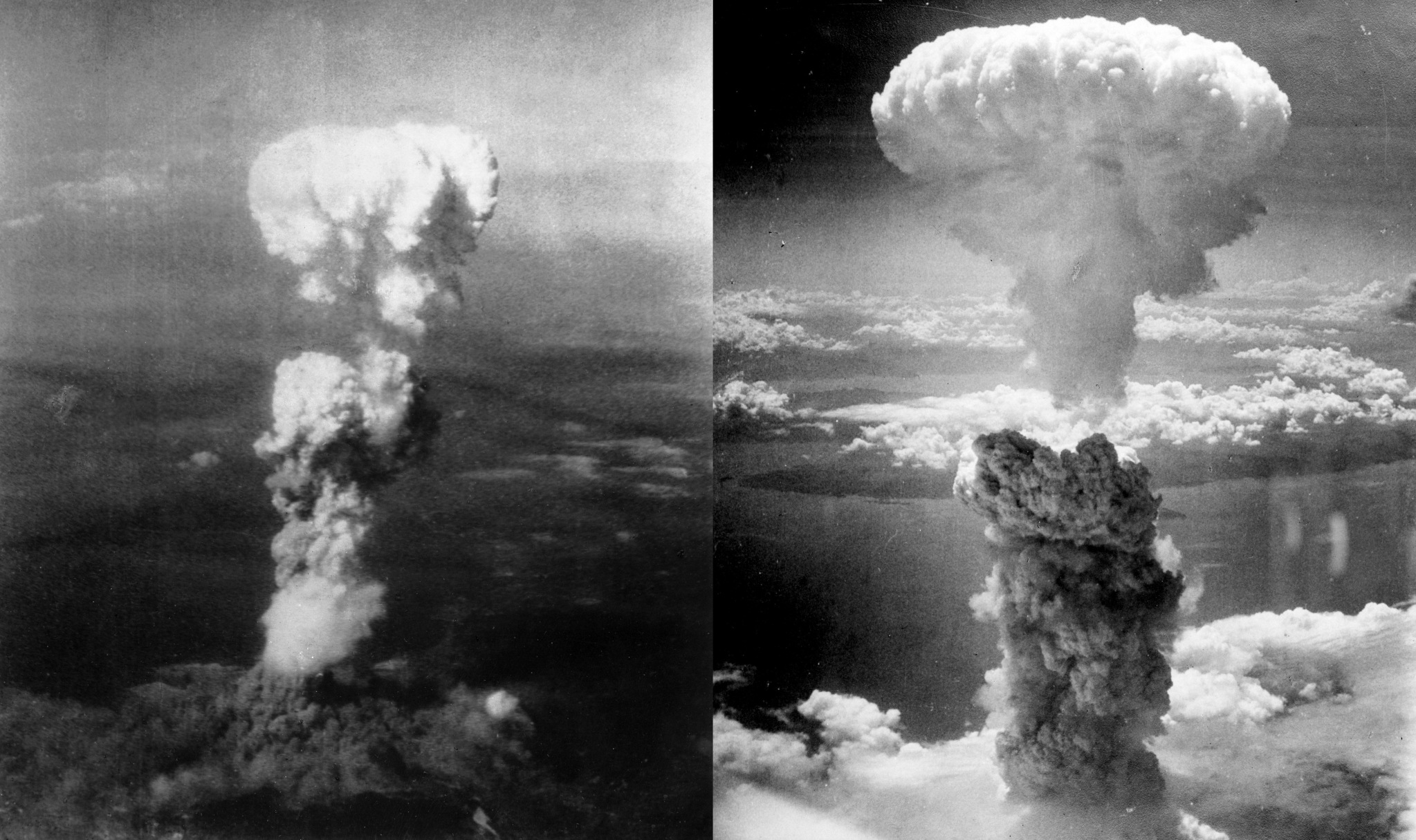 It has been 75 years since the first atomic bomb was dropped on the Japanese cities of Hiroshima and Nagasaki on August 6, 1945. Thousands of people lost their lives. Those who survived were the victims of genetic mutation caused by the radioactivity, and their offsprings too were badly affected.

And yet, amid the death and destruction that the bombs created, one still ponders at the names they were given by the United States. Little Boy and Fat Man appear to be innocent and innocuous titles for something that caused so much calamity, prompting the world to be more cautious nuclear weapons.

Every year on August 6, Hiroshima Day is observed to remember the bombings. It aims to promote peace and raise awareness about the threat of nuclear weapons and its energy. 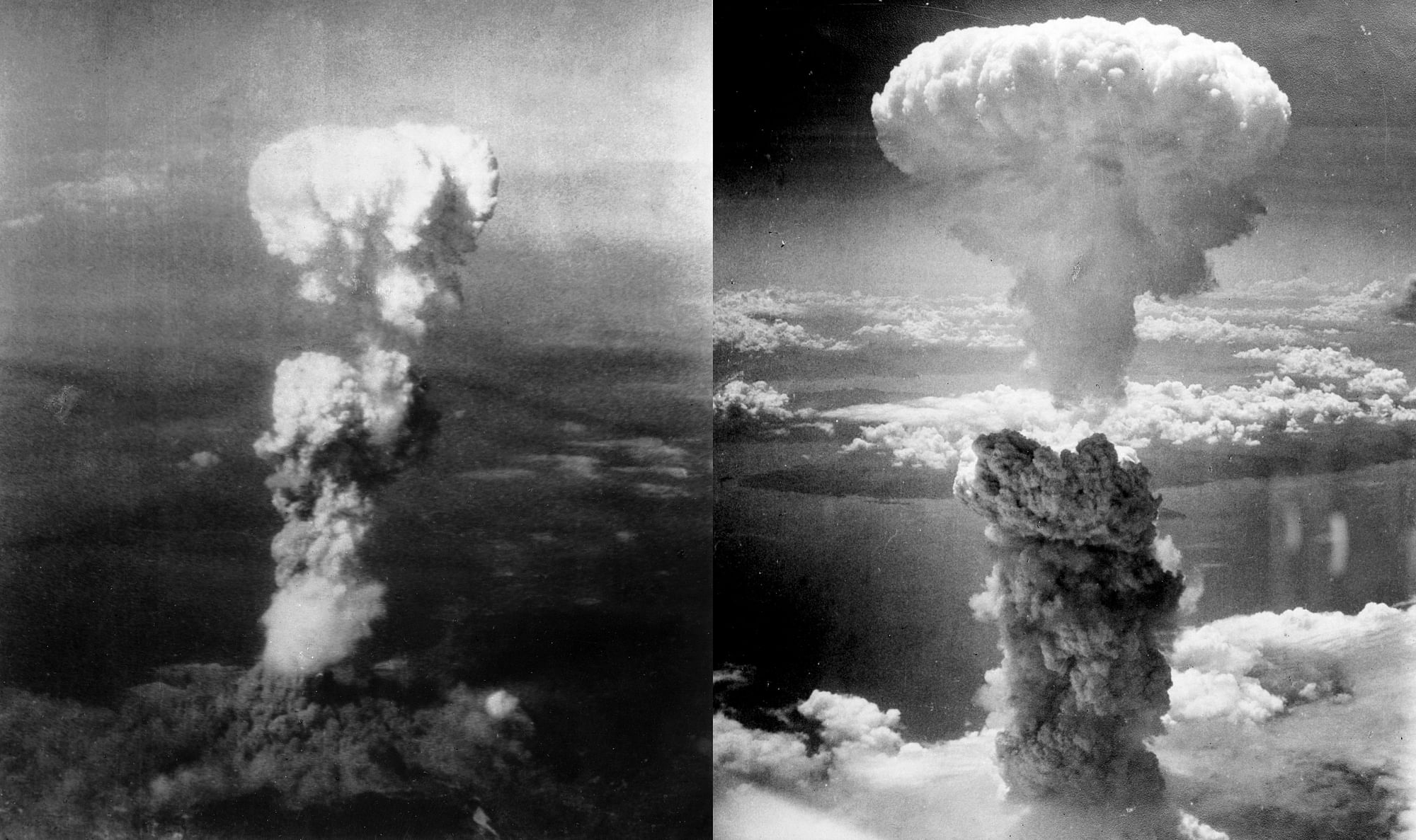 Hiroshima Day: Why were the atom bombs that were dropped on Hiroshima and Nagasaki called Little Boy...

On the occasion of this year's Hiroshima Day, here is the first-hand experience from one of the crew members who dropped the 'Little Boy' on the city of Hiroshima.

Theodore "Dutch" Van Kirk, who completed 58 military missions in North Africa and one in the Pacific, was the navigator on the Enola Gay, the B-29 Superfortress that dropped “Little Boy”.

Recalling the same, 60 years later in 2005, Van Kirk, in an interview with Associated Press, said: “I honestly believe the use of the atomic bomb saved lives in the long run. There were a lot of lives saved. Most of the lives saved were Japanese.”

“The whole World War II experience shows that wars don’t settle anything. And atomic weapons don’t settle anything,” he said. “I personally think there shouldn’t be any atomic bombs in the world — I’d like to see them all abolished. But if anyone has one, I want to have one more than my enemy.”

“The mission itself was very easy — it went exactly according to plan,” Van Kirk said, adding, “I think everybody in the plane concluded it was a dud. It seemed a lot longer than 43 seconds.”

Van Kirk says he did what all other military personnels did during the war. And, in doing so, they helped the country bring an end to it, after which Van Kirk moved on.

“The war was on — this was just the final act of the war to end the war,” he said. 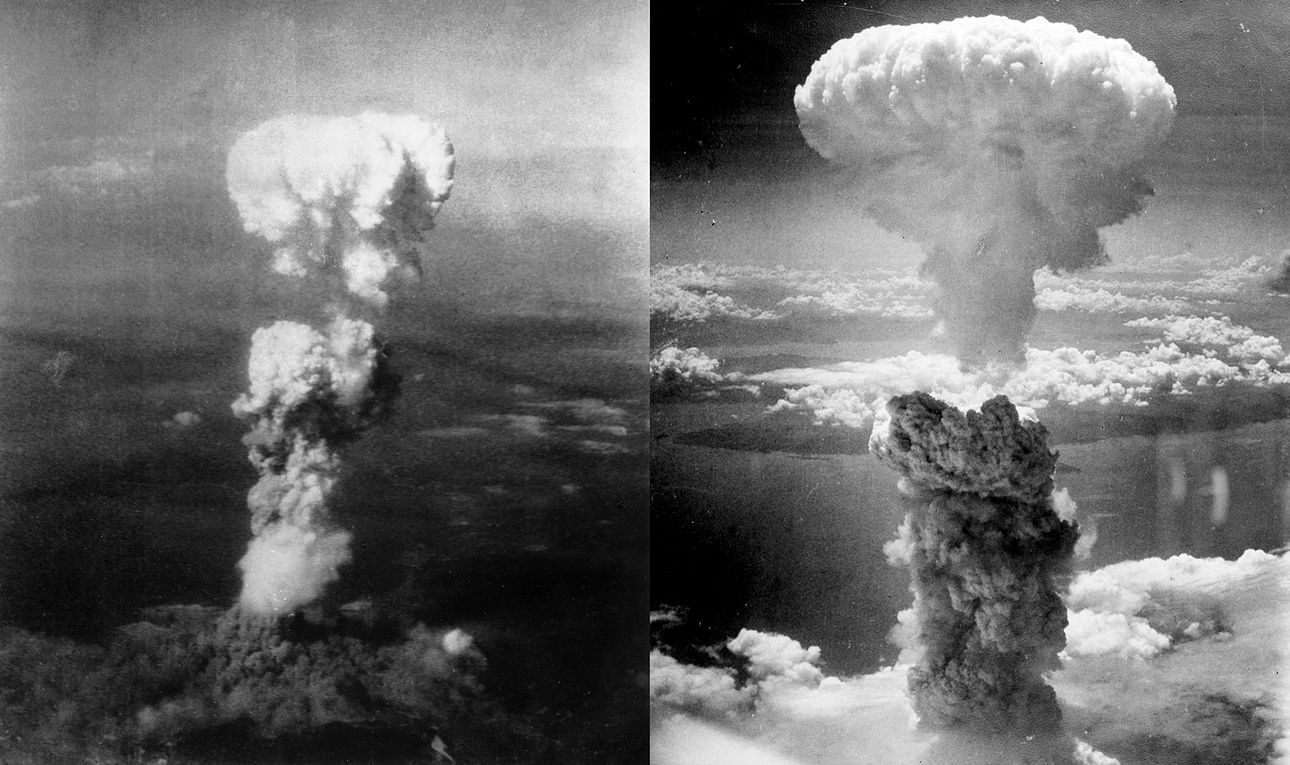