Speaking about the United States presidential election in 2024, Trump hinted that he is likely to run for the office again.

In an exclusive interview with news channel NDTV, former US President and billionaire businessman Donald Trump on Thursday praised the works done by the Indian Prime Minister in India and said Narendra Modi is "doing a terrific job."

Speaking about the United States presidential election in 2024, Trump hinted that he is likely to run for the office again.

Trump, in the interview recorded at his exclusive golf club in Bedminster near New York, said, "Everyone wants me to run, I am leading in the polls...I'll make a decision in the very near future, I suspect."

Talking about his relations with India and PM Modi Trump said, "I don't think you've ever had a better relationship than you had with me."

Asked whether he felt he had a better relationship with India than US Presidents like Joe Biden or Barack Obama, Donald Trump told NDTV: "You'll have to ask Prime Minister Modi."

Trump further spoke about the massive support he got from the Indian community in the US upon his address to the people last time when he shared a stage with PM Modi during his presidency.

In September 2019, PM Modi and the then US President Donald Trump had jointly addressed a massive “Howdy, Modi” rally in Houston, Texas, which was attended by thousands of Indian Americans.

"I've had a great relationship with India and with PM Modi. We were, we've been friends. I think he's a great guy and doing a terrific job. It's not an easy job he's got. So but we've known each other a long time. He is a good man. India is doing just fine with him." Trump said.

He also called his ties with India one of the strong relationships he formed in office. 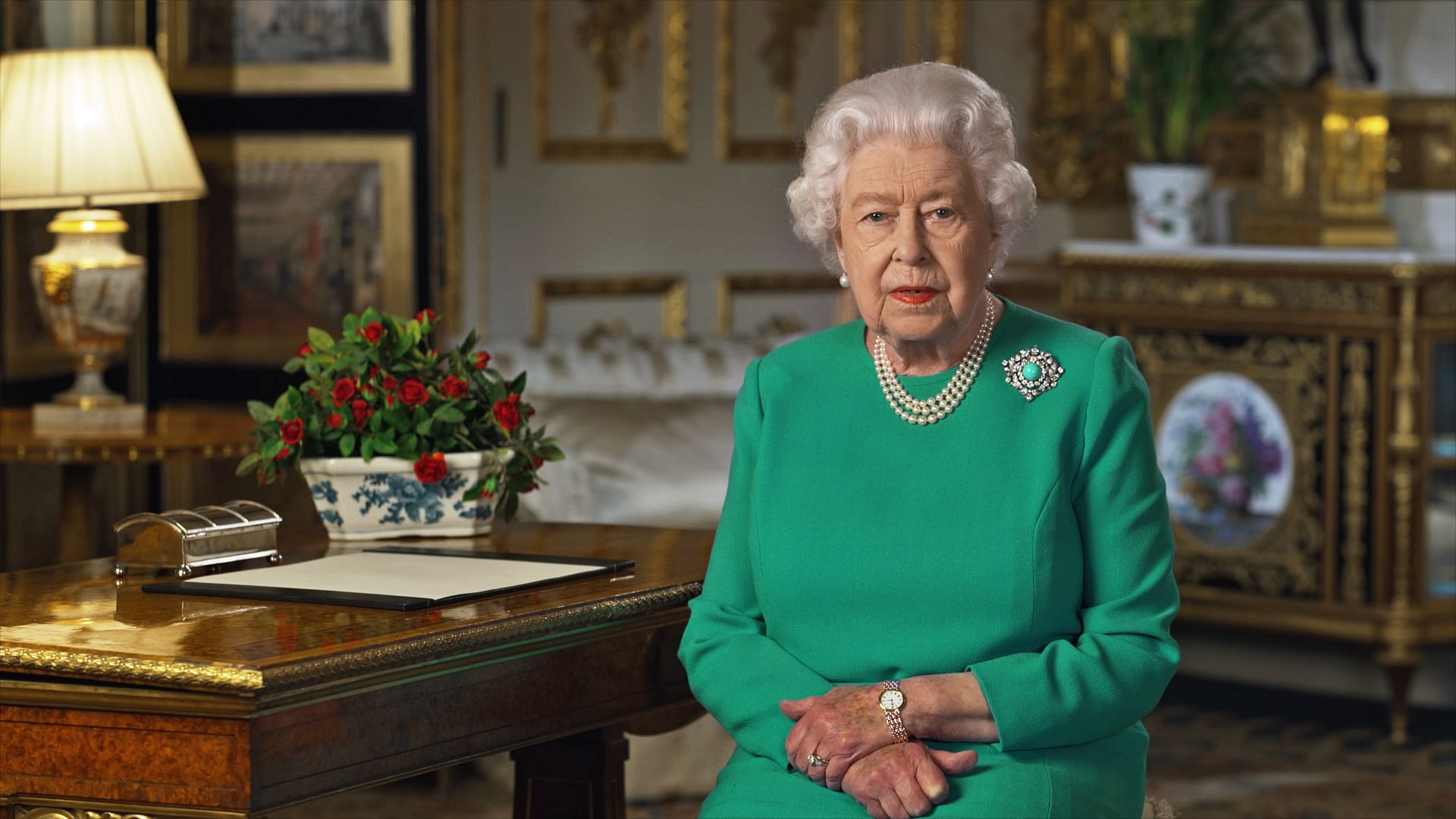