French Prime Minister Jean Castex announced that people across the country can now stop wearing face masks outdoors and the night-time curfew will also be lifted starting from Sunday as the country's Covid-19 indicators continue to drop.

"The health situation in our country is improving faster than we expected," Castex told a press conference after a cabinet meeting.

"We are going to lift the general obligation to wear a mask outdoors."

Masks will still be required in busy public spaces where barrier gestures cannot be respected, such as on public transport, in stadiums and other crowded places, Xinhua news agency quoted Castex as saying.

The curfew, in force since October 2020, will end on Sunday, 10 days earlier than previously planned, he added.

However, "if we are to face in the coming weeks an epidemic situation, we will not hesitate to take new measures to act quickly", the Prime Minister said.

France is now "below the threshold of 5,000 (new) cases per day" and "no department reports worrying (epidemic) dynamics", according to Castex.

The number of hospitalised and critically-ill patients, key indicators to evaluate the health system's ability to cope with the health crisis, has been falling for the sixth straight week.

"We are living a happy return to a normal life. We are on the right track. Let's stay mobilised," said Castex.

Calling Covid vaccination "the best bulwark against the epidemic resurgence", he pledged that 40 million people would have received at least one dose and 35 million citizens should have completed their inoculation by the end of August.

Some 30.76 million people, or 58.6 per cent of the adult population, have already received one vaccine dose.

Some 14.75 million people have received two shots, representing 28.1 per cent of the adult population, according to the data from the Health Ministry. 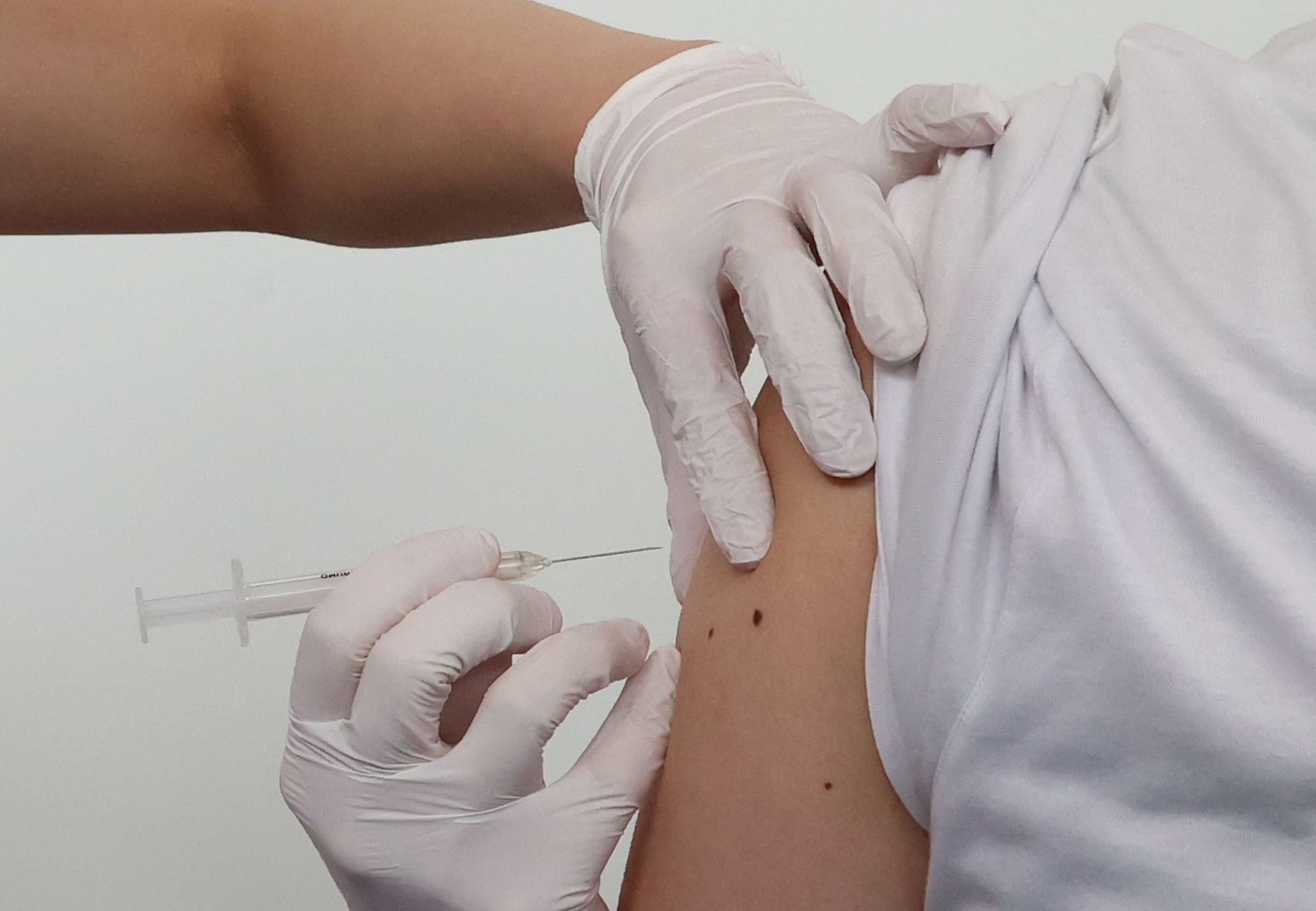