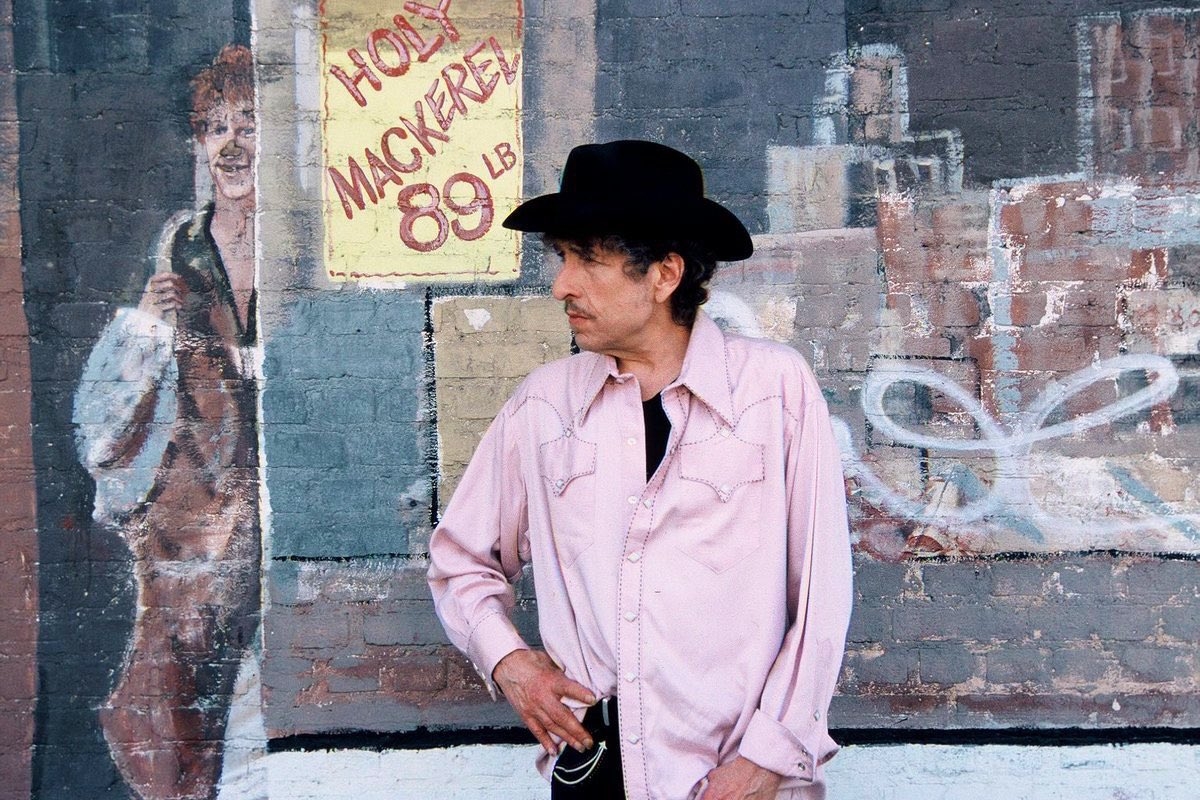 Nobel Prize winner and one of the greatest songwriter Bob Dylan on May 24, Sunday celebrates his 79th birthday.

And while on this day, one would find his fans sitting in an old-school themed cafe listening to some good old Dylan songs, the Dylan community amid the lockdown are reminiscing about the songs he wrote during his young days.

Many songwriters will come and go but Bob Dylan will always be his fans favourite. 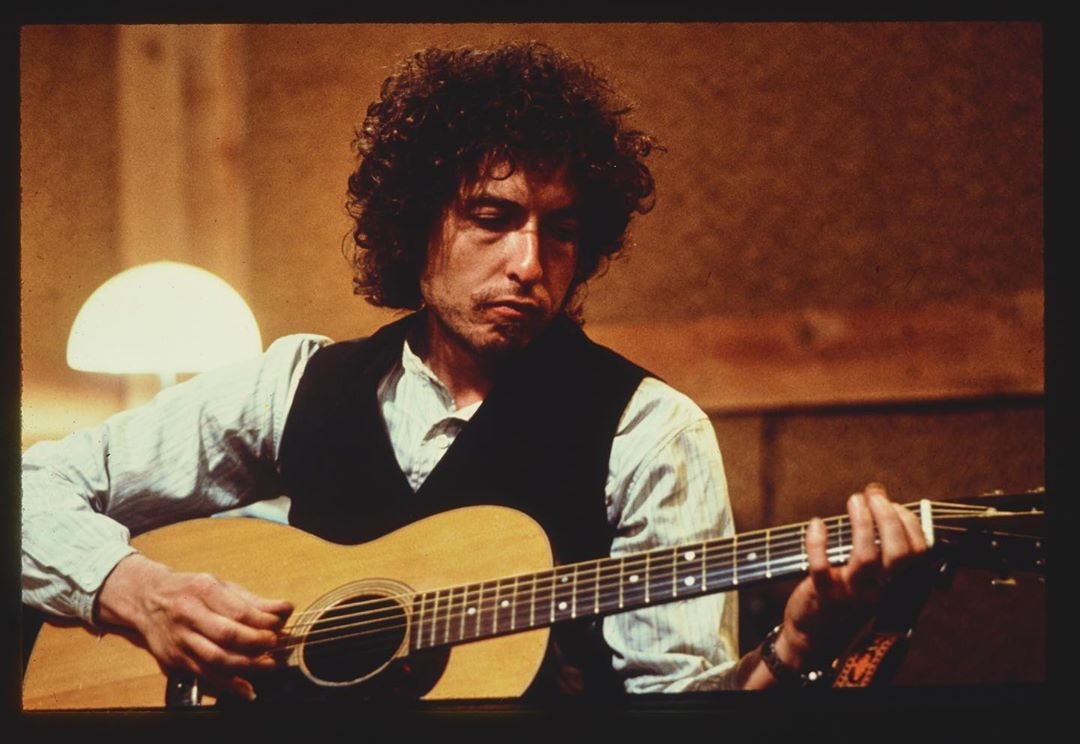 And today, the man who gave us the best revolutionary songs turns 79. On his birthday, here are 10 quotes from the man's greatest songs who never fails to amaze us;

No it ain't no use in callin' out my name, gal

And it ain't no use in callin' out my name, gal

I can't hear ya any more

I once loved a woman, a child I am told

I give her my heart but she wanted my soul

But don't think twice, it's all right

All of Rubin's cards were marked in advance

The trial was a pig-circus, he never had a chance

The judge made Rubin's witnesses drunkards from the slums

To the white folks who watched he was a revolutionary bum

And to the black folks he was just a crazy nigger

No one doubted that he pulled the trigger

And though they could not produce the gun

The D.A. said he was the one who did the deed

And the all-white jury agreed

Oh, what did you see, my blue-eyed son?

And what did you see, my darling young one?

I saw a newborn baby with wild wolves all around it

I saw a highway of diamonds with nobody on it,

I saw a black branch with blood that kept drippin',

I saw a room full of men with their hammers a-bleedin',

I saw a white ladder all covered with water,

I saw ten thousand talkers whose tongues were all broken,

I saw guns and sharp swords in the hands of young children,

It's a hard rain's a-gonna fall.

How many times can a man look up

Before he sees the sky?

How many ears must one person have

Before he can hear people cry?

And how many deaths will it take 'til he knows

That too many people have died?

The answer, my friends, is blowing in the wind

The answer is blowin' in the wind

Oh, the answer, my friends, is blowing in the wind

The answer is blowin' in the wind

You say you're looking for someone

Who'll pick you up each time you fall

And to come each time you call

A lover for your life and nothing more

But it ain't me, babe

It ain't me you're lookin' for, babe

6. Times they are a changin'

Who prophesize with your pen

And keep your eyes wide

And don't speak too soon

For the wheel's still in spin

And there's no tellin' who

For the loser now

Will be later to win

For the times they are a-changin'

Once upon a time you dressed so fine

Threw the bums a dime in your prime, didn't you?

You thought they were all kidding you

You used to laugh about

Everybody that was hanging out

Now you don't talk so loud

Now you don't seem so proud

About having to be scrounging your next meal

To be without a home

Johnny's in the basement

Mixing up the medicine

I'm on the pavement

Thinking about the government

The man in the trench coat

Badge out, laid off

Says he's got a bad cough

Wants to get it paid off

It's somethin' you did

But you're doing it again

You better duck down the alley way

Lookin' for a new friend

A man in the coonskin cap, in the pig pen

Wants eleven dollar bills, you only got ten

Talkin' that the heat put

Plants in the bed but

Maggie says that many say

They must bust in early May

Orders from the D.A. Look out kid

Don't matter what you did

Walk on your tip toes

Better stay away from those

That carry around a fire hose

You don't need a weather man

To know which way the wind blows

You play with my world

All the money you made will never buy back your soul