Hack in the time of COVID-19: 25,000 email ids, passwords of WHO, Gates Foundation and NIH employees posted online 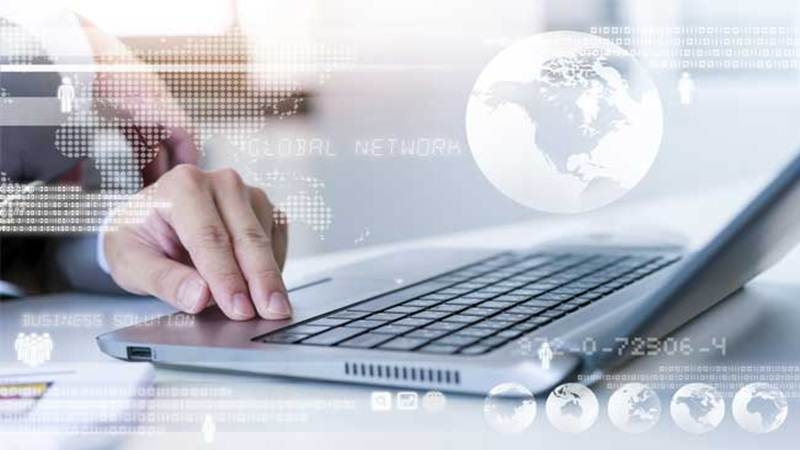 Hackers have posted nearly 25,000 email addresses and passwords, allegedly belonging to the US-based National Institute of Health, the Bill and Melinda Gates Foundation, and the World Health Organisation, it has been revealed.

The hack was revealed by SITE Intelligence Group, an international organization that monitors online extremism and terrorist groups.

The group said the information was released Sunday and Monday and almost immediately used to foment attempts at hacking and harassment by far-right extremists. According to a Washington Post report, an Australian cyber security expert confirmed that the hacked address indeed belonged to the World Health Organisation.

Rita Katz, the Director of the SITE group took to Twitter to call the accused ‘Neo Nazis’.

The report by SITE said the largest group of alleged emails and passwords was from the NIH, with 9,938 found on lists posted online. The Centers for Disease Control and Prevention had the second-highest number, with 6,857. The World Bank had 5,120. The list of WHO addresses and passwords totalled 2,732.

Although none of the organisations have confirmed the news, The Gates Foundation in a statement said it would look into the matter. "We don’t currently have an indication of a data breach at the foundation," they said while speaking to The Washington Post.

Notably, the World Health organisation has been criticised for its poor handling of the pandemic. Accused by many countris of 'favouring China', the WHO has denied these rumours. Recently, US President Donald Trump was critical of the WHO stating that despite the US donating most to the organisation, it constantly supported China. The US then withdrew its funding, promoting Bill Gates to state that Trump's action was a dangerous precedent.