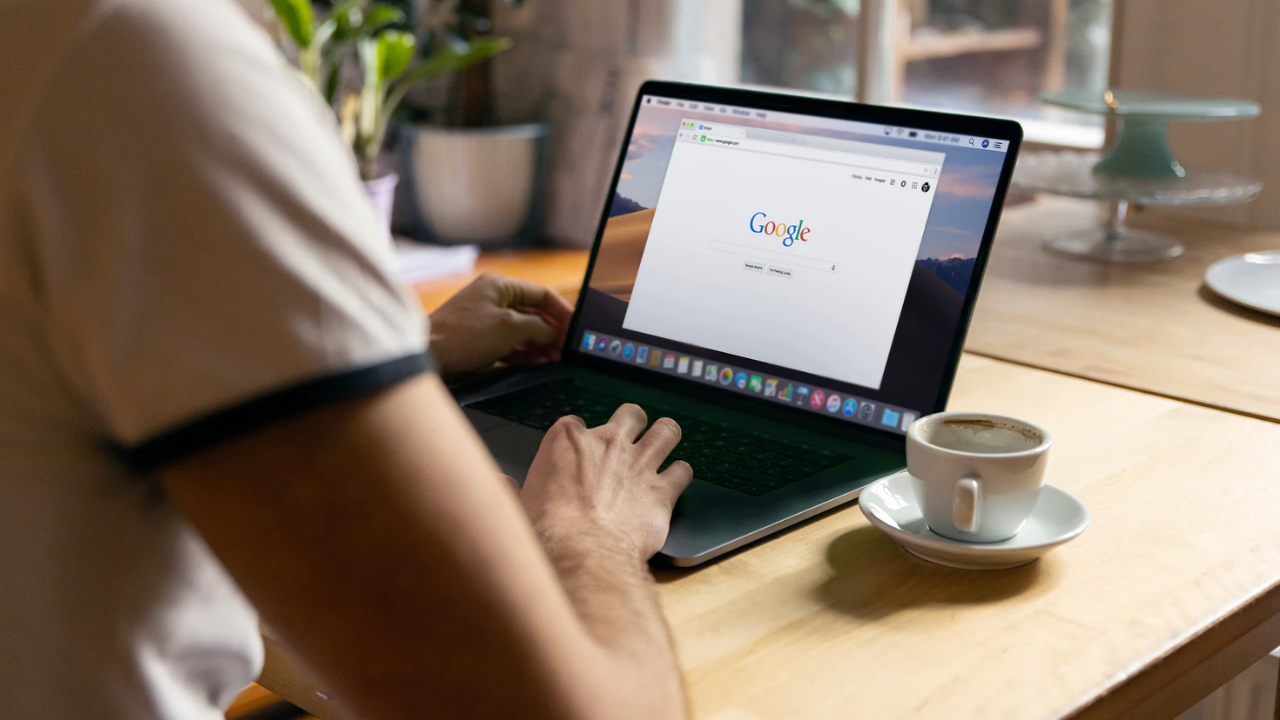 Google's parent company Alphabet has launched a new company that aims to use artificial intelligence for drug discovery,

The new company, called Isomorphic Laboratories, will leverage the success of DeepMind, another Alphabet subsidiary that used AI to predict the 3D structure of a protein directly from its amino acid sequence.

"I'm thrilled to announce the creation of a new Alphabet company -- Isomorphic Labs -- a commercial venture with the mission to reimagine the entire drug discovery process from the ground up with an AI-first approach and, ultimately, to model and understand some of the fundamental mechanisms of life," DeepMind CEO Demis Hassabis wrote in a blogpost.

Hassabis will also serve as the CEO for Isomorphic during the initial phase, but the two companies will stay separate and collaborate where relevant.

The London-based Isomorphic Labs will work on the most important applications of AI -- in the field of biological and medical research.

"...there may be a common underlying structure between biology and information science -- an isomorphic mapping between the two -- hence the name of the company," Hassabis said.

The company aims to use AI to accelerate drug discovery, and ultimately, find cures for some of humanity's most devastating diseases.

"The pandemic has brought to the fore the vital work that brilliant scientists and clinicians do every day to understand and combat disease. We believe that the foundational use of cutting edge computational and AI methods can help scientists take their work to the next level, and massively accelerate the drug discovery process," Hassabis said.

"As pioneers in the emerging field of 'digital biology', we look forward to helping usher in an amazingly productive new age of biomedical breakthroughs," Hassabis noted.

'Microsoft Loop': Microsoft launches its own version of Google Wave