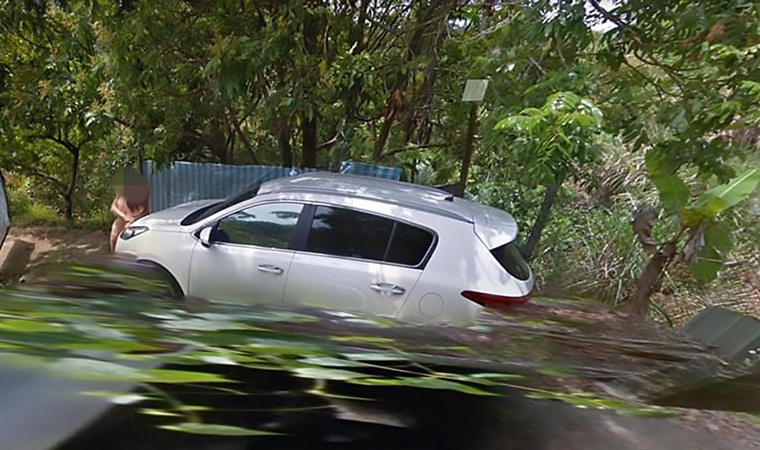 Taipei: A picture of a completely naked couple in a loving embrace on their vehicle's bonnet at the side of a road in Taiwan has been photographed by a Google Street View camera.

Despite Maps's crackdown on nudity, the site was not able to sift out of the private moments of this nude couple, dailymail.co.uk reported on Friday. The explicit act was first spotted by a social media user, who said: "I took a look on Google to see whether I'd find some animals, and unexpectedly came across this wonderful sight! Google Maps is the greatest ever invention, it's greater than God."

The tweet has been shared among tens of thousands of people and while the photograph has been removed for violating its policies. "Users can refer to Google's content policy instructions to understand what content is prohibited and restricted, such as not allowing pornography, explicit or sexually suggestive content," the report quoted a Google spokesperson as saying.