HomeWorld1971 was not military but political failure: Pak Army Chief

1971 was not military but political failure: Pak Army Chief

Just days before his retirement, Pakistan Army chief Gen Qamar Javed Bajwa on Wednesday warned that the army's patience to the ongoing smear campaign against it may not be unlimited and asked all political leaders to set aside their ego, learn from past mistakes and move forward.

Pakistan Chief of Army Staff (COAS) General Qamar Javed Bajwa on Wednesday said that the East Pakistan debacle was a political failure not a military one, the media reported on Wednesday.

Touching upon history during his address, the outgoing army chief said that he wanted to "correct" some facts regarding the events of 1971, ARY News reported.

"1971 was not a military, but a political failure. Our army fought courageously in East Pakistan," the COAS highlighted.

General Bajwa, during his address, said that the basic job of the armed forces is to protect the geographical boundaries.

"No single party can take Pakistan out of the current economic crisis," he said, adding that lessons should be learned from such mistakes so the nation could move forward, Geo News reported.

The COAS went on to say that a true democratic culture has to be adopted in Pakistan by eradicating the climate of intolerance.

"In 2018, using RTS as an excuse the winning party was called selected," he recalled, adding that after being ousted via a no-confidence motion one party named the other as "imported".

"We need to reject this attitude, winning and losing is a part of politics and all parties should have courage to accept their defeat or victory so that in next election instead of an imported or selected government an elected government is formed," he maintained, Geo News reported.

Pakistan Army Chief Gen Qamar Javed Bajwa has said the army had started its process of "catharsis" and expected that political parties would follow suit as well and reflect on their behaviour, Dawn reported.

"This is the reality that there have been mistakes from every institution, including political parties and civil society," Bajwa said at the Defence Day event.

In the final part of his speech, the outgoing COAS said he wanted say a few words on "political matters".

The army chief said that armies around the world are seldom criticised "but our army is often subjected to criticism".

"I think reason for that is the army's involvement in politics. That is why in February, the army decided to not interfere in politics," Dawn reported.

"Many sectors subjected the army to criticism and used inappropriate language," he said. "To criticise the army is the right of (political) parties and the people, but the language used (should be careful)," Bajwa said.

Gen Bajwa said that a "false narrative was created", from which "an escape is now being attempted", Dawn reported.

"Today, I am addressing the Defence and Martyrs Day as the army chief for the last time," Gen Bajwa said at the start of his speech. "I am retiring soon. This time, this (the ceremony is being held) after some delay." 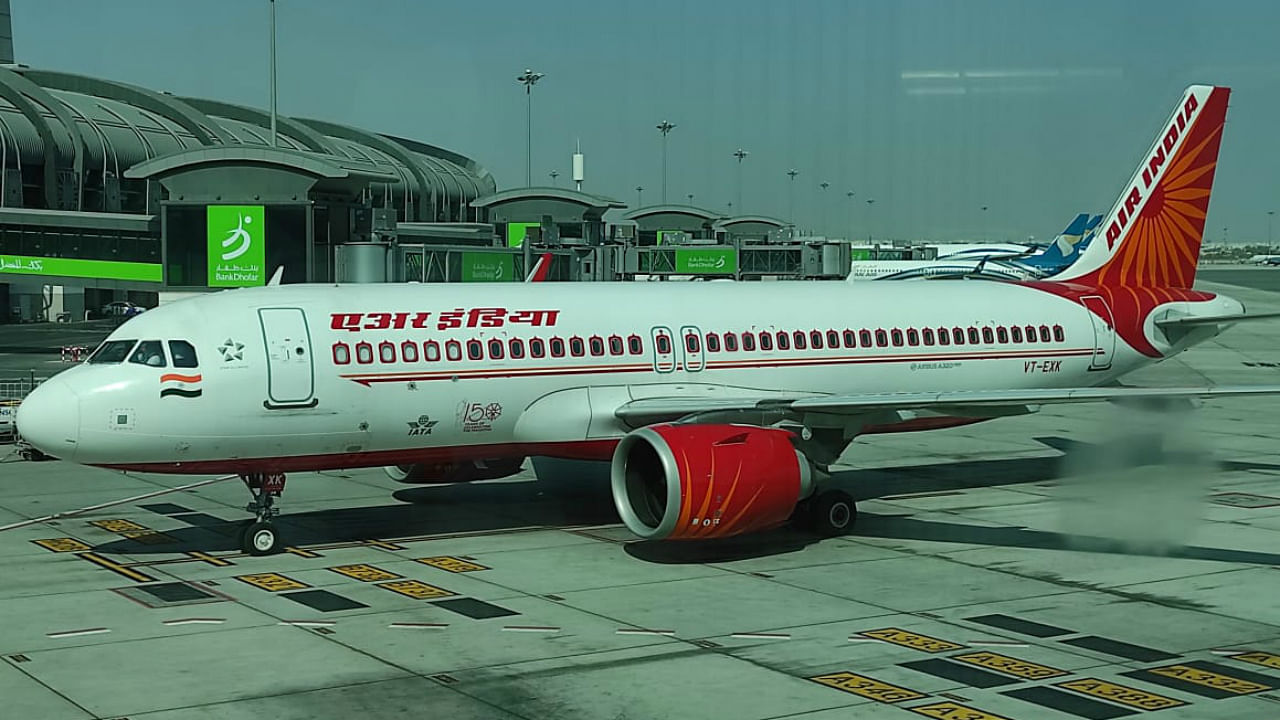