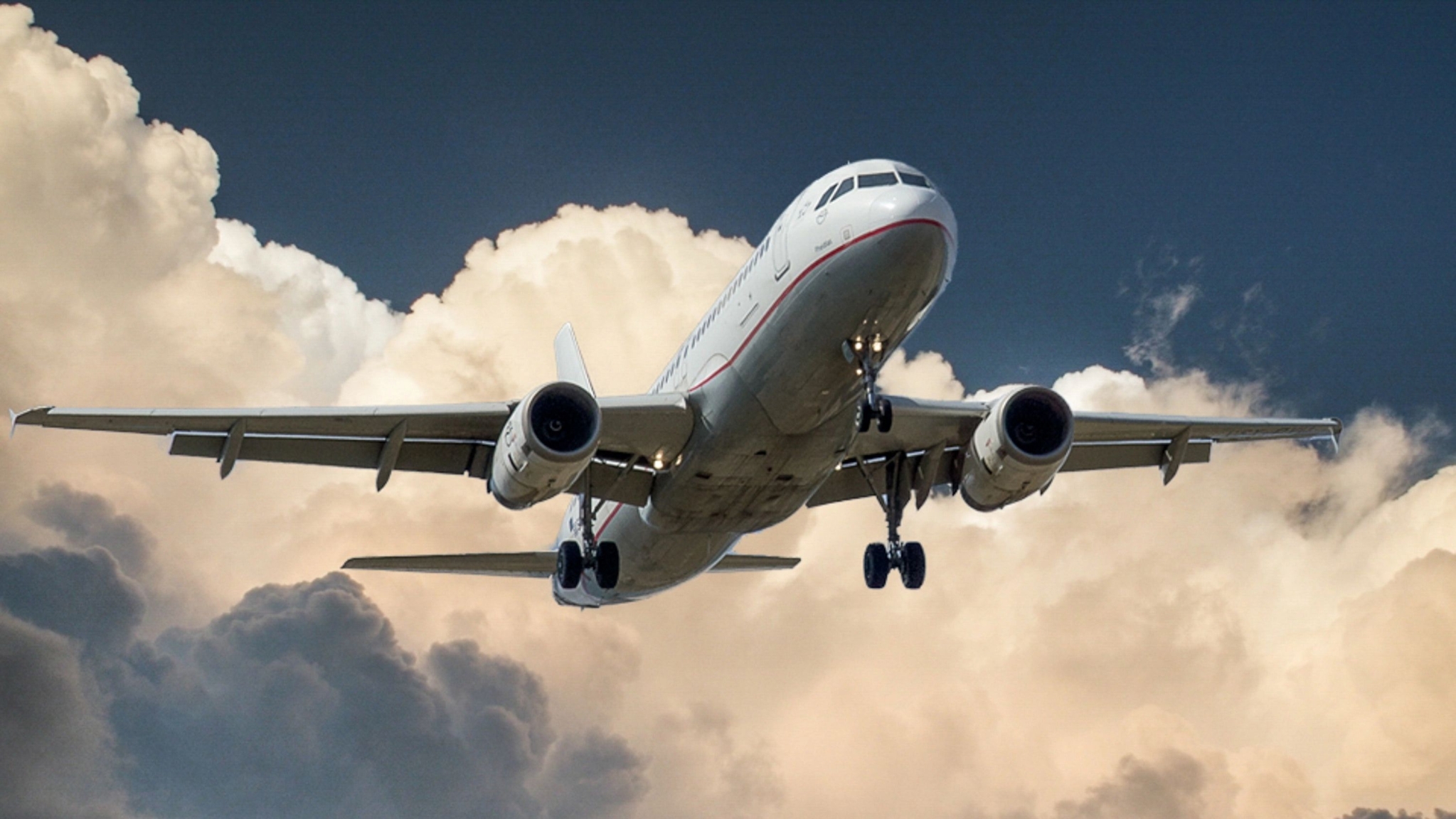 Canberra: Australian government on Tuesday announced that its nationals who have been fully vaccinated against Covid-19 will be able to travel overseas from November.

It implies that from November 1, fully vaccinated citizens of Australia will be allowed to freely leave the country for the first time since March 2020.

Minister for Health and Aged Care, Greg Hunt, said it was the first stage in Australia's reopening to the world.

"Australian citizens and permanent residents who want to travel overseas will need to provide proof that they are fully vaccinated with a Therapeutic Goods Administration -- approved or recognized vaccine, with the second dose occurring at least seven days prior to travel," he said on Wednesday in Canberra.

Meanwhile, Australians who have not been vaccinated will still have to seek permission from the Department of Home Affairs to leave the country and undergo stringent quarantine protocols on their return.

Australia, in the last 24 hours reported more than 1,800 new locally acquired Covid-19 cases and 16 deaths as the nation continues to grapple with the third wave of the pandemic.

The new numbers hiked the overall infection figures and death toll to 165,904 and 1,696, respectively.

The majority of new infections were from Victoria, Australia's second-most populous state with Melbourne as the capital, where 1,534 cases and 13 deaths were recorded.

So far, more than 74% of Australians aged 16 and above are fully vaccinated as per the Department of Health.

The Therapeutic Goods Administration (TGA) on Wednesday approved booster doses of the Pfizer vaccine for people aged 18 years and above, after six months of their second dose.

According to Hunt, subject to the final advice from the Australian Technical Advisory Group on Immunisation (ATAGI), it is expected that a general population booster drive will start no later than November 8 with original priority groups, including people in aged care and disability care settings, to be offered the option to receive a booster as a priority.