From sleepy Joe to slippery Joe: Biden fractures foot while playing with his dog 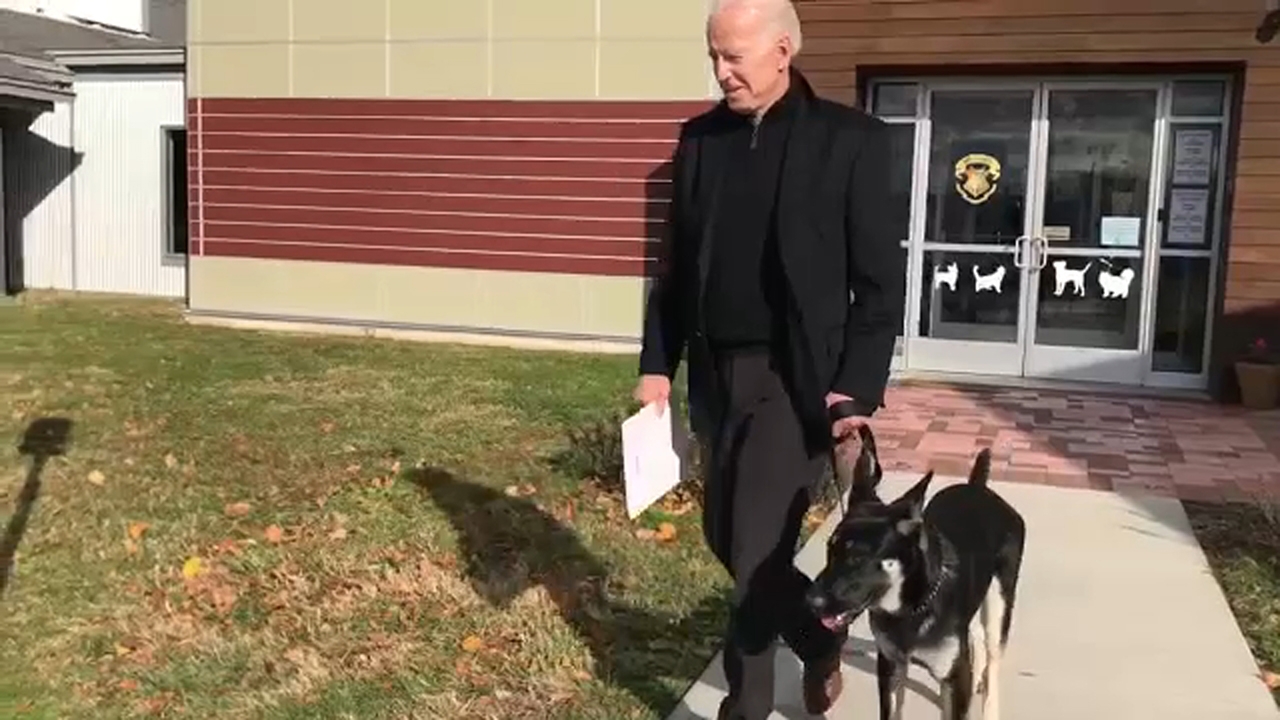 US President-elect Joe Biden has hairline fractures in his foot and will require a walking boot for several weeks, his doctor said, after the Democratic leader slipped and twisted his ankle while playing with his German Shepherd Major. Biden's injury led several people to take to Twitter and dub him 'Slippery Joe.' President Donald Trump, who has not yet conceded the November 3 presidential election, tweeted, "Get well soon!"

The Bidens adopted Major, a rescue dog, in 2018. He adopted his other dog, Champ, another German shepherd, in 2008 shortly after the presidential election.

The Bidens have said they plan to bring both dogs with them to the White House. They are also rumoured to be adding a cat to the family.

Trump has not had any pets in the White House during his time in office, the first president without resident animals in roughly 100 years, according to White House historians.

'Paw my god! Dad @JoeBiden, I’m so, sooo sorry I pulled super hard when we played tug-of-war earlier. I am still a puppy & very high energy, I am so sorry you sprained your ankle because of me,' the post reads. 'I pawmise to make it up with lots of kisses. I’ll be good, I pawmise.' In addition to the post, the account released a statement with 41 barks that translated into: 'I wish my adopted father a speedy recovery but I strongly maintain that I have done nothing wrong. I look forward to the Secret Service’s investigation, which I expect will confirm that I am a very good boy.'