Macron told reporters that he does not want any escalation on the matter and that it is better to reach an agreement instead of forcing sanctions.
FPJ Web Desk 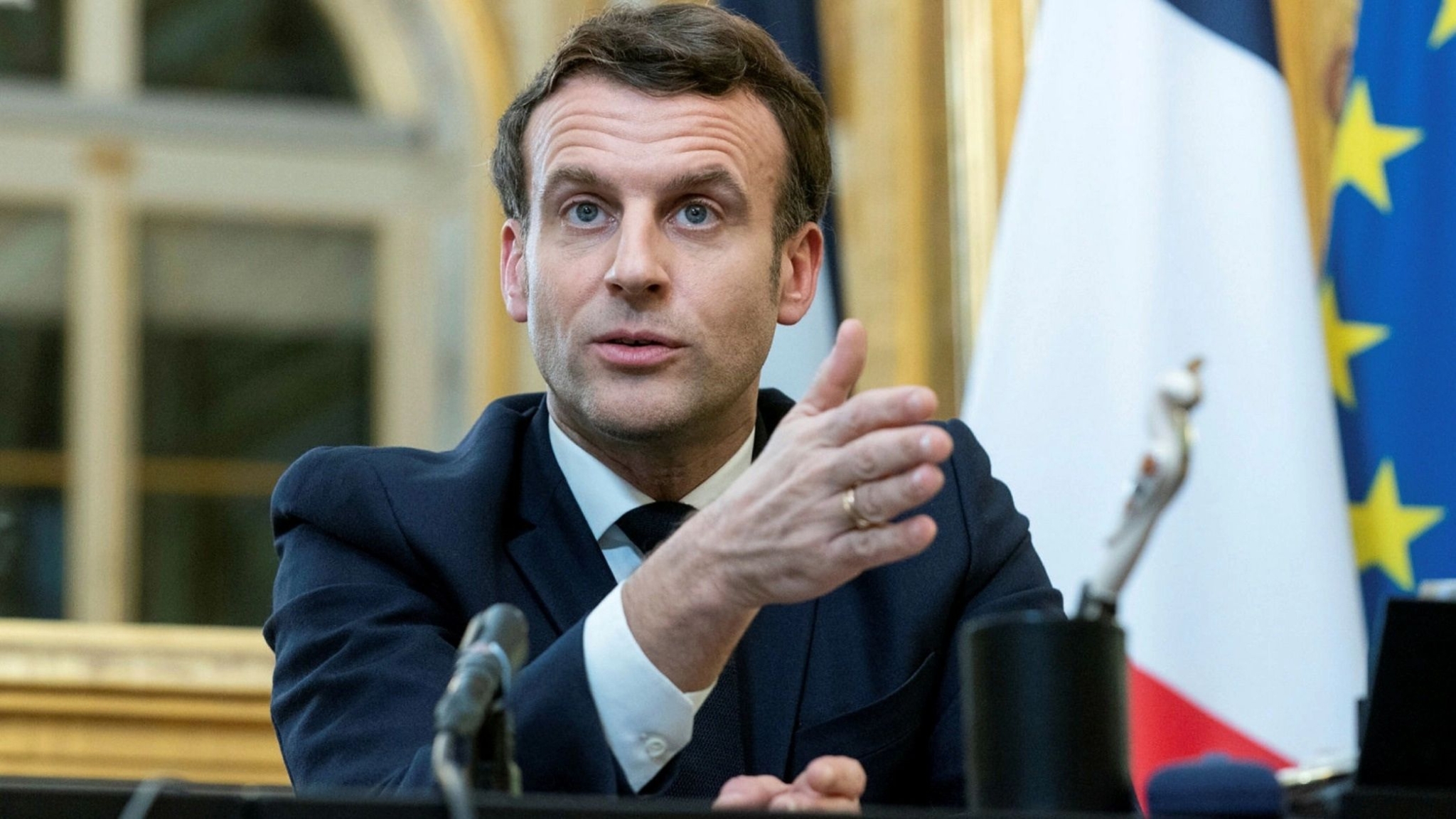 Paris: President of France Emmanuel Macron on Sunday met with UK Prime Minister Boris Johnson at the G20 summit in Rome, and the leaders agreed to shortly take measures to find a solution for the tensions over fishing licenses, the Elysee Palace said.

It is important that practical and operational measures are taken as soon as possible to avoid increasing tensions, the French presidency said as cited by BFM TV on Sunday.

The French President also said that it is necessary to abide by the rules of fishing licenses.

Macron told reporters that he does not want any escalation on the matter and that it is better to reach an agreement instead of forcing sanctions.

"Now, the ball is in their court," the French President said at a press conference on Sunday, affirming that if UK does not make any moves, the response measures will have to be taken.

Dispute over the fishing rights have been boiling for a while now after the United Kingdom did not issue permits for some small boats from France to fish in its waters under the Brexit agreement. Paris on Wednesday declared it would hike customs and sanitary controls on freight, make even more stringent checks on trucks coming in and leaving the country, and prohibit trawlers from landing their catch in its ports if the issue was not resolved by Tuesday.