Gaidai wrote on the Telegram app that the shrapnel pierced the vehicle's armour, killing the accredited French journalist travelling inside.

"Journalist, Frédéric Leclerc-Imhoff was in Ukraine to show the reality of the war. On board a humanitarian bus, alongside civilians forced to flee to escape Russian bombs, he was fatally shot," Macron wrote on Twitter.

"I share the pain of the family, relatives and colleagues of Frédéric Leclerc-Imhoff, to whom I send my condolences. To those who carry out the difficult mission of informing in theaters of operations, I would like to reiterate France's unconditional support," he further wrote.

The Governor of Luhansk Oblast today informed that the French journalist was killed after an armoured transport was hit by shrapnel from a Russian shell during the civilian's civilian evacuation in the Luhansk region of eastern Ukraine, Reuters reported.

Gaidai wrote on the Telegram app that the shrapnel pierced the vehicle's armour, killing the accredited French journalist travelling inside.

Meanwhile, Russian troops have entered the outskirts of the Ukrainian city of Sievierodonetsk, the regional governor said on Monday, describing fierce fighting over the ruins of a city that has become the focus of Moscow’s offensive. 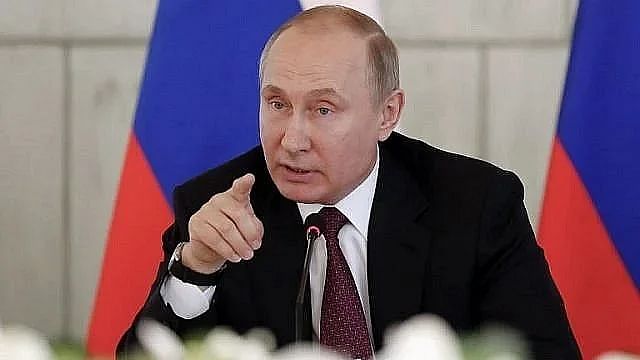