"The governors will decide where the vaccine will go in their state and who will get them first. We want our senior citizens, healthcare workers and first responders to be first in line," he said.
ANI 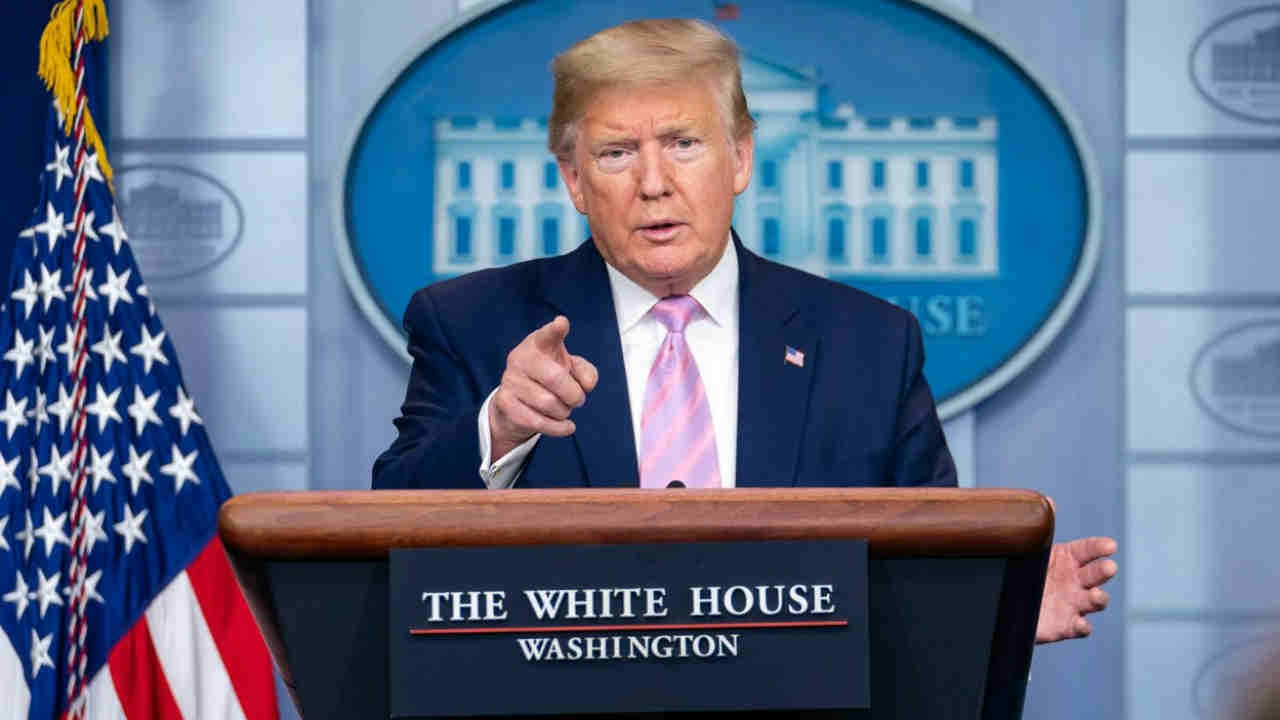 Soon after the US Food and Drug Administration on Friday approved Pfizer's COVID-19 vaccine for emergency use across the country, President Donald Trump said that the vaccine will be administered "in less than 24 hours."

"The first vaccine will be administered in less than 24 hours," Trump said while adding that the pandemic came from China but ended "right here in America".

In a video shared on Twitter, Trump said, "Today our nation has achieved a medical miracle -- we have delivered a safe and effective vaccine in just nine months. This is one of the greatest scientific accomplishments in history. It will save millions of lives and soon end the pandemic once and for all."

Trump said that he was proud to say that he has "made sure that this vaccine would be free to all Americans."

He further said that his administration has already begun shipping the vaccine to every state and zip code in the country.

"When the ChinaVirus invaded our shores, I promised that we would produce a vaccine in record time before the end of the year. They said it couldn't be done but with today's announcement (by the FDA), we have achieved that goal," he said.

Trump further went on to add that the US is the first country in the world to produce "a verifiable, safe and effective vaccine".

"Today's achievement is a reminder of America's unlimited potential when we have the will and courage to pursue ambitious goals. The vaccine will vanquish the virus and return back to normal. The pandemic may have begun in China but we are ending it right here in America," he added.

On the FDA's decision, Trump said that he "was thrilled" about Pfizer being approved adding that the administration (Trump's) had given "Pfizer and other companies, a great deal of money." Trump went on to thank the "brilliant" scientists, technicians, doctors and workers 'who made this all possible'.

"Pfizer and Moderna have announced their vaccines are approximately 95 percent effective, far exceeding expectations. These vaccines are also very safe. American citizens also participated in clinical trials that were far larger than normal and had no serious side effects," he said.

"The governors will decide where the vaccine will go in their state and who will get them first. We want our senior citizens, healthcare workers and first responders to be first in line -- this would quickly and dramatically reduce deaths and hospitialisations," he added. 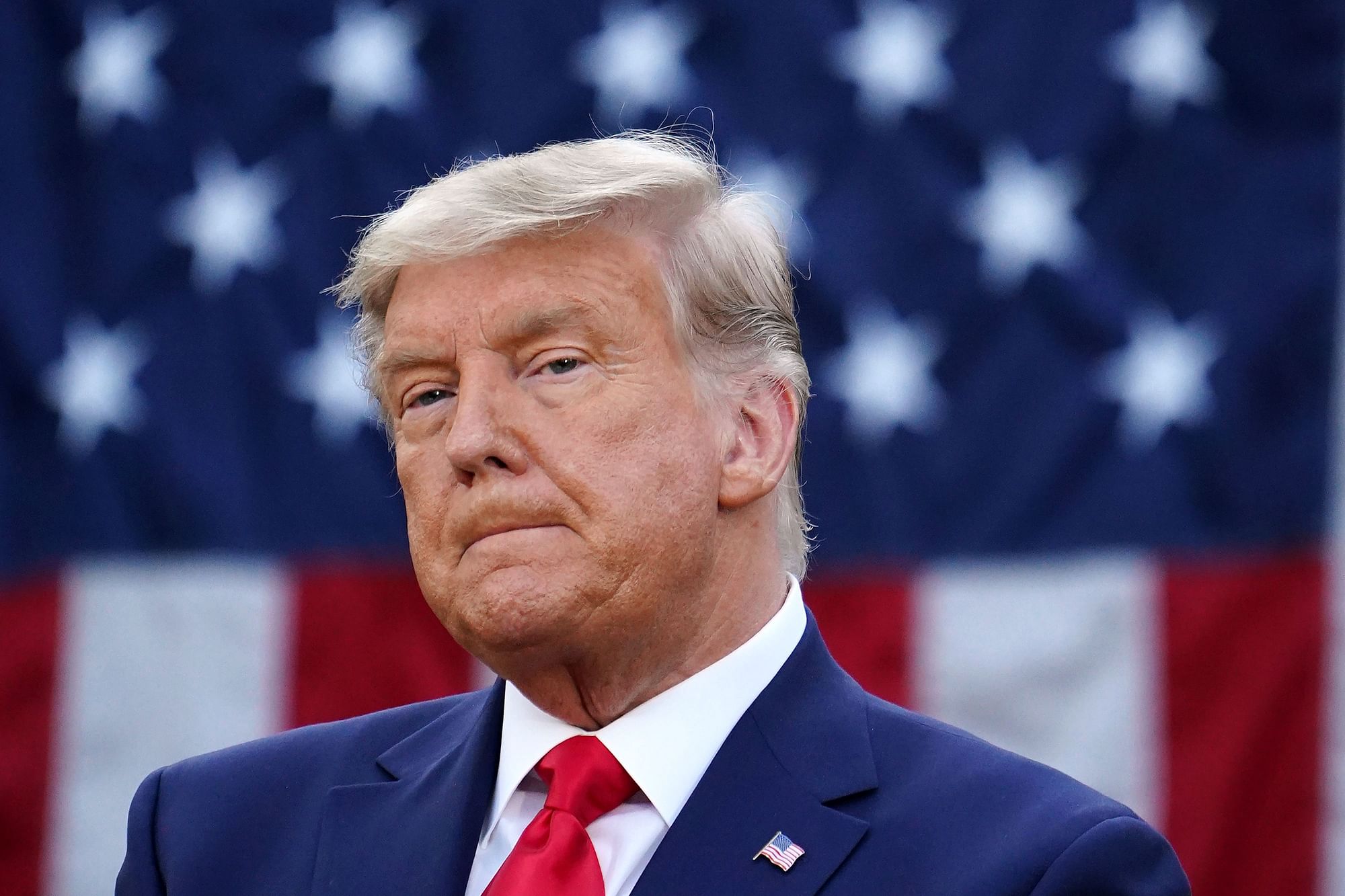 'No Wisdom, No Courage!' Donald Trump irked after SC throws out Texas lawsuit seeking to overturn...

The US Food and Drug Administration authorized Pfizer's Covid-19 vaccine for emergency use on Friday for the prevention of coronavirus disease in individuals 16 years of age and older.

To date, more than 70.1 million people have been infected with the coronavirus worldwide, with over 1.59 million fatalities, according to Johns Hopkins University.

The United States remains the worst-hit nations, with more than 15.8 million confirmed cases and over 294,000 fatalities. 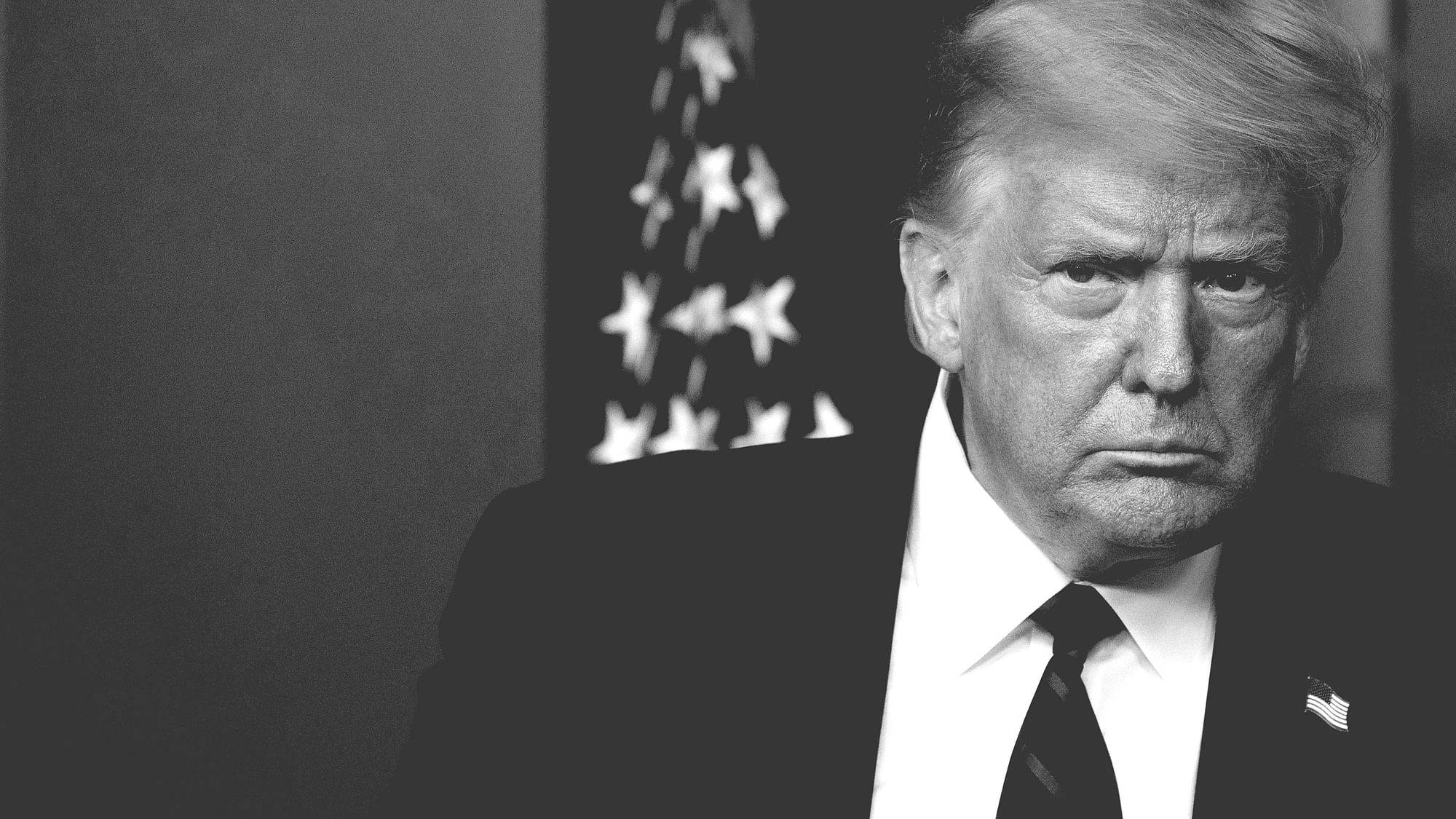