France storm: Over 250,000 homes without electricity 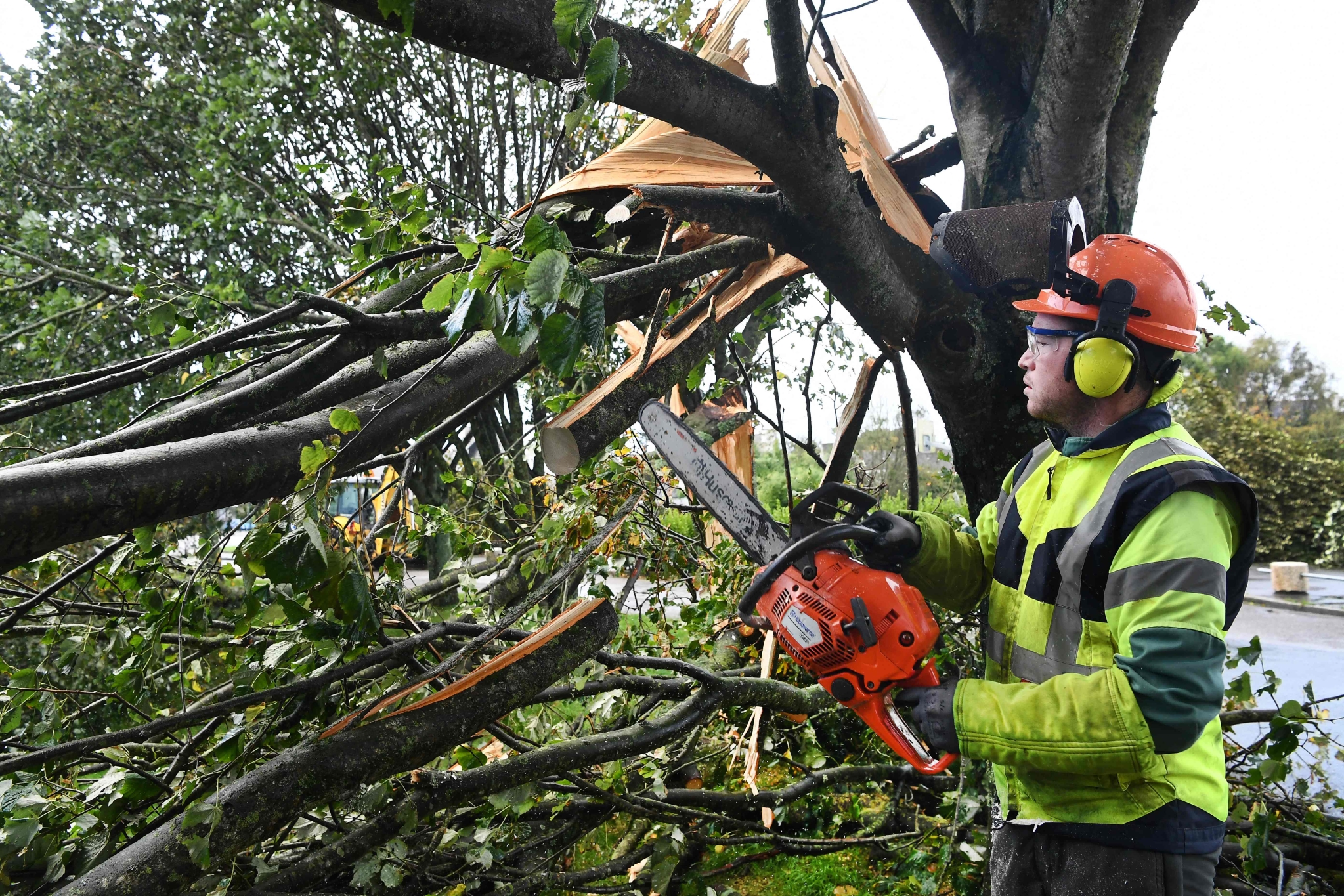 Paris: More than 250,000 homes in France were without electricity on Thursday after gale-force winds swept the north of the country overnight, power grid operator Enedis said.

Rail traffic was also affected by storm "Aurore", which has been causing devastation since Wednesday afternoon.

Transport Minister Jean-Baptiste Djebbari said in a tweet that the Ile-de-France region around Paris, Normandy, northern France and eastern Lorraine regions were the worst

In the western Brittany region, a number of homes were destroyed by flash floods.

Some 3,000 technicians have been deployed to restore power supply, Enedis said.

The Aurore gales, which headed towards the east of the country overnight, had triggered orange level weather alerts -- the second-highest alert level -- in many parts of the country Wednesday.

This had now been lifted in most places, but Thursday some 15 departments in the east of the country were still on the lower yellow alert.