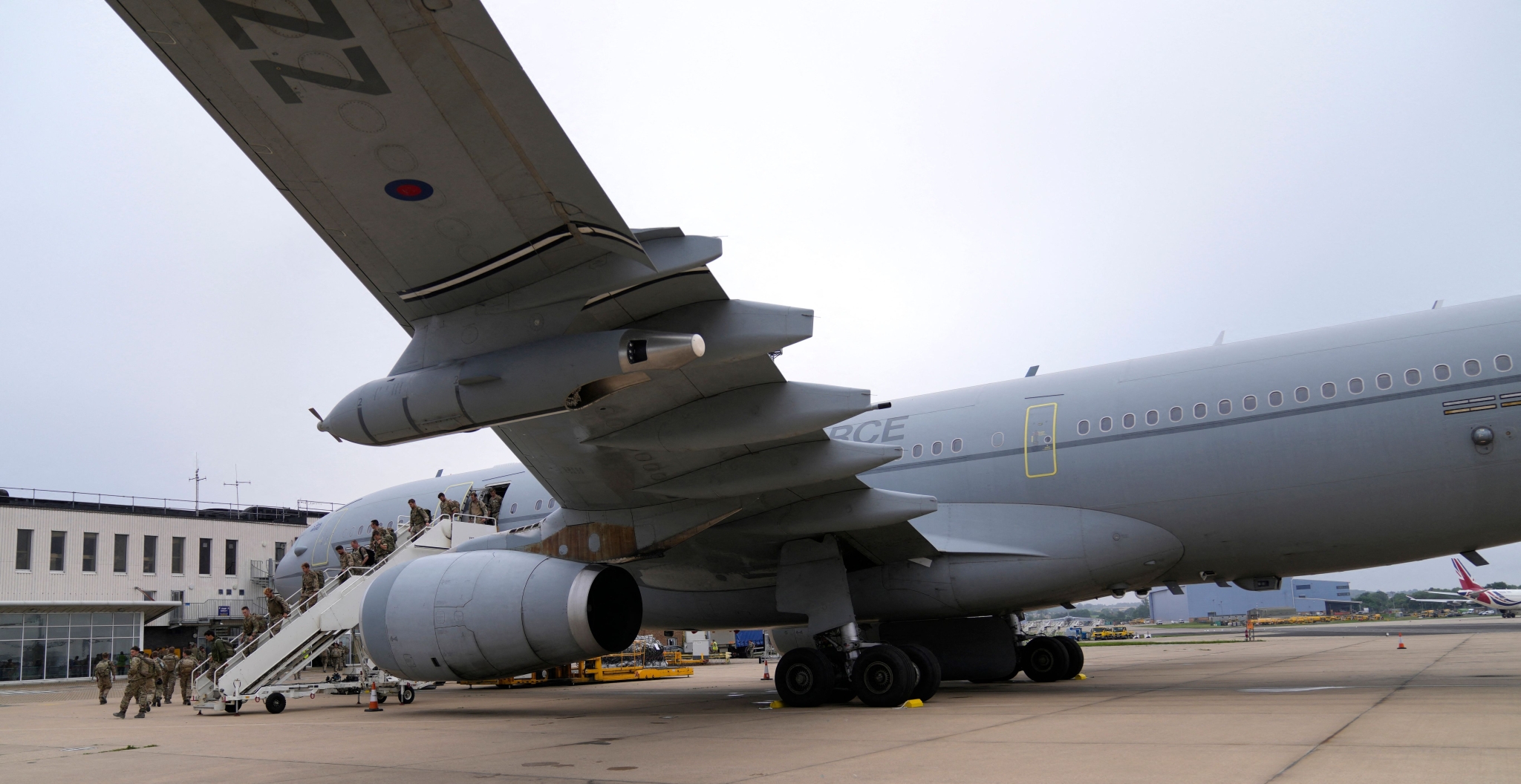 "The team at France's embassy in Kabul reached Abu Dhabi before returning to France," the statement said, suggesting that Ambassador David Martinon was returning home, too. A French base in Abu Dhabi has been the transit points for French evacuees before heading to Paris.

The Italian Air Force C-130J with 58 Afghan citizens aboard arrived in Rome on Saturday morning, some 17 hours after it departed from the Kabul airport and after a planned stopover.

Also aboard were Italy's consul and a NATO diplomat who had coordinated evacuations at the Kabul airport. Italian Foreign Minister Luigi Di Maio said Italy was prepared to work with the UN and with countries bordering Afghanistan on what he described as the "more difficult phase."