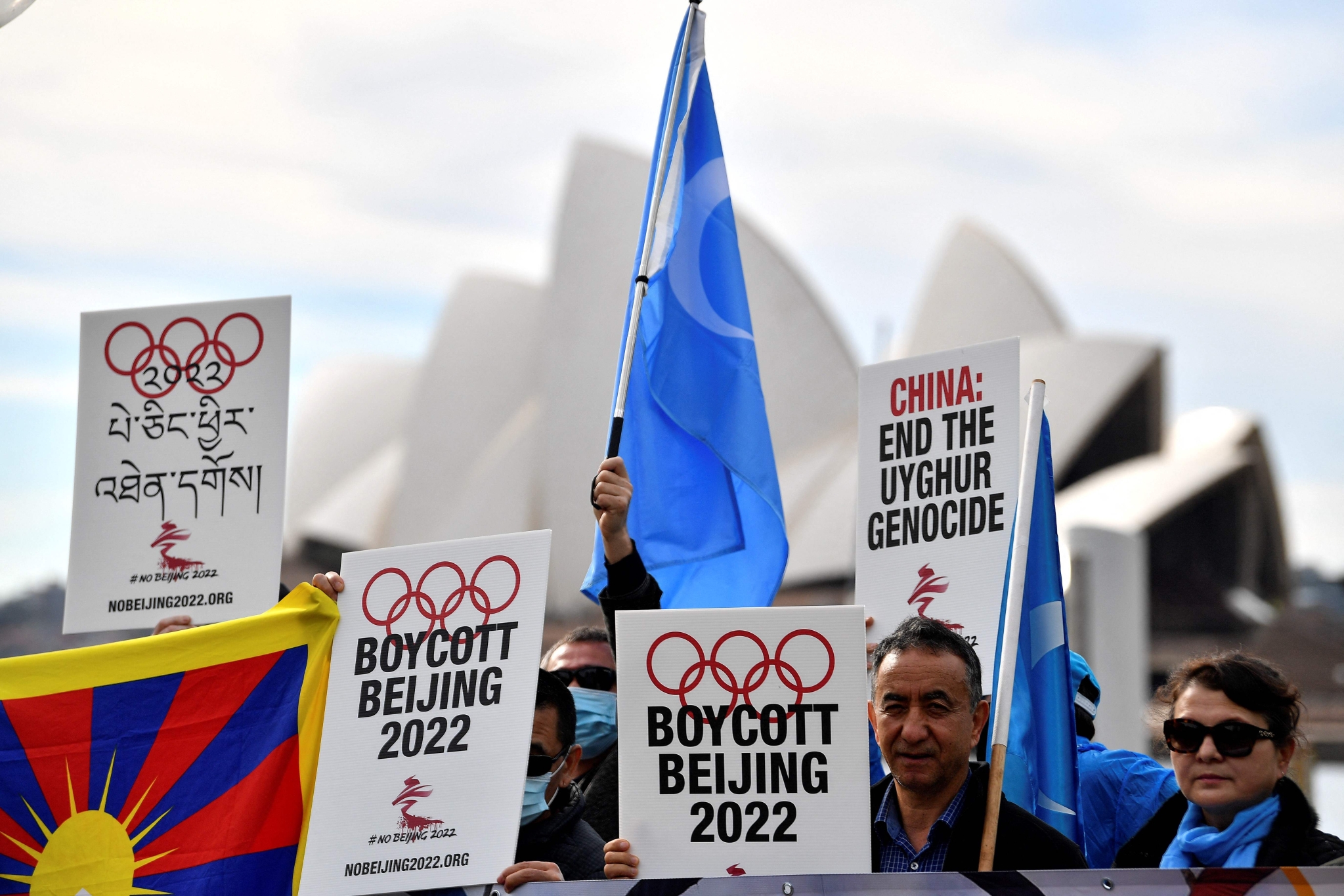 Canada on Wednesday joined the United States, the United Kingdom and Australia in a diplomatic boycott of the Beijing Winter Olympics.

Why have US, UK, Canada, Australia announced 'diplomatic boycott' of Beijing Winter Olympics?

"We are extremely concerned by the repeated human rights violations by the Chinese government," Trudeau said.

"They should not be surprised we will not be sending any diplomatic representation," he added.

Meanwhile, the diplomatic moves by Canada, the US, Britain and Australia do not affect their athletes' ability to compete in the games.

Rights groups have called for a full-blown boycott of the Beijing Winter Games, citing Chinese human rights abuses against its Uyghur minority in the northwest Xinjiang province, which some have called genocide. They also point to Beijing's suppression of democratic protests in Hong Kong and a sweeping crackdown on dissent in the semi-autonomous territory.

The White House had on Monday confirmed that it was staging a diplomatic boycott of the upcoming games and Australia followed suit on Wednesday, with Prime Minister Scott Morrison saying it was "in Australia's national interest."

Relations between Canada and China have been poor since China arrested two Canadians in China in Dec. 2018, shortly after Canada arrested Meng Wanzhou, Huawei Technologies' chief financial officer and the daughter of the company's founder, on a U.S. extradition request. Many countries labeled China's action "hostage politics," while China has described the charges against Huawei and Meng as a politically motivated attempt to hold back China's economic and technological development.

China, the U.S. and Canada essentially completed a high-stakes prisoner swap earlier this year but the reputation of the Chinese government has been severely tarnished in Canada.

"Concerns around arbitrary detention are real and shared by many countries around the world," Trudeau said.

"It is important to send a strong signal to China," Joly said. "Human rights violations are not acceptable."

France will not launch a diplomatic boycott of the Winter Olympics in Beijing although human rights abuses in China must be condemned, the education minister said on Thursday.

"As for a diplomatic boycott...France will not do it," Education Minister Jean-Michel Blanquer said on BFM TV. "Sports is a world in itself, which must be protected from political interference," he added.

Sports Minister Roxana Maracineanu would attend the Beijing Olympics, he said. However, he said it was right that violations of human rights in China be condemned.

China has warned the nations joining the diplomatic boycott of the Beijing Winter Olympic Games, saying that they will "pay the price". China has called the boycott a "political posturing" and a smear campaign.

"The United States, Britain and Australia have used the Olympics platform for political manipulation," Wang Wenbin, a spokesperson at the Chinese foreign ministry, told BBC.

Besides, Chinese state media claimed on Wednesday that Beijing "never planned to invite the US and Western politicians who hype the 'boycott' topic".