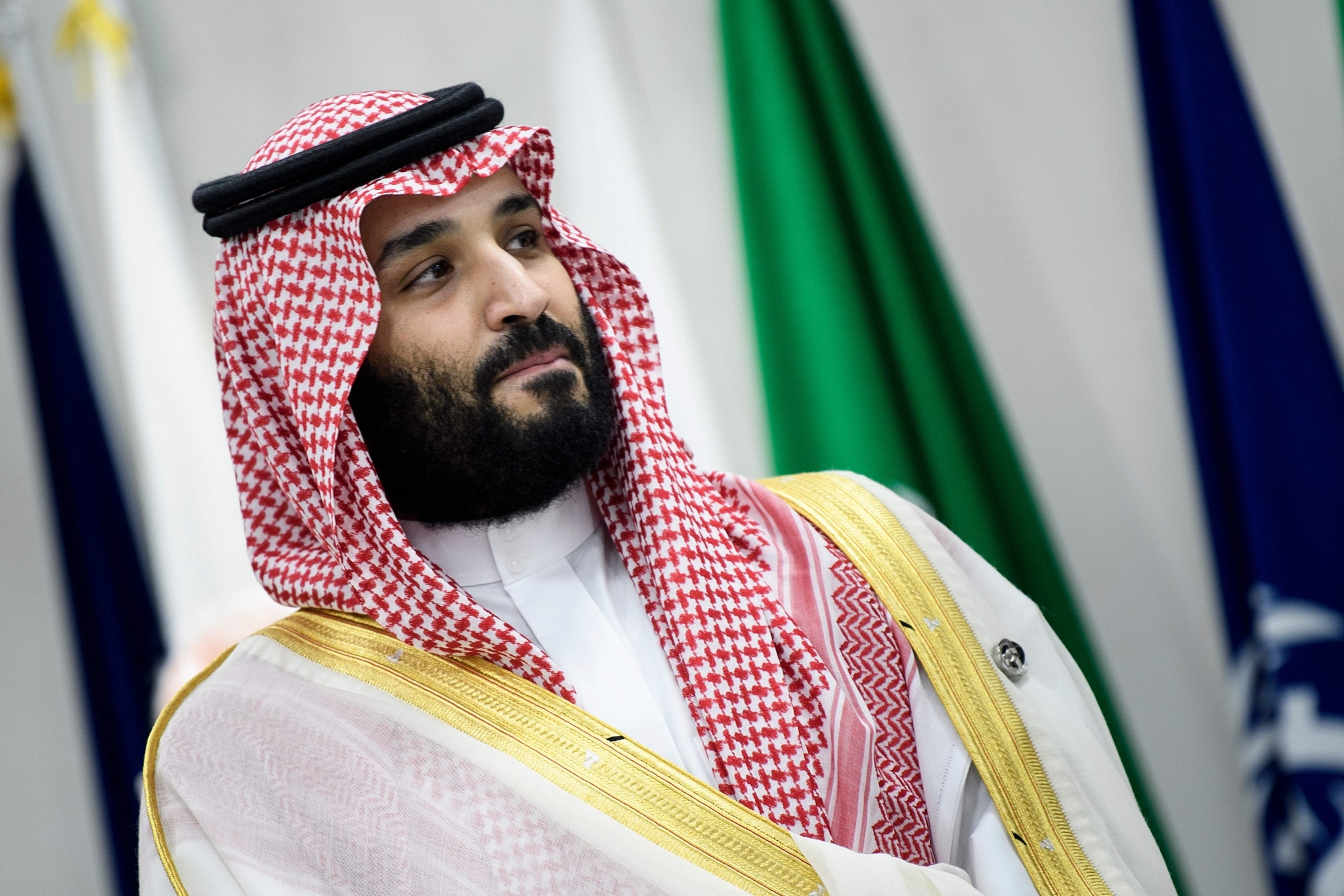 In 2018, the disappearance and presumed murder of journalist and writer Jamal Khashoggi had rocked the world. And while Saudi Arabia would eventually convict several individuals who they said had confessed to the crime, many remained convinced that Crown Prince Mohammed bin Salman had played a role.

For those living under a rock, the Washington Post columnist had vanished without a trace after entering the Saudi Arabian consulate in Istanbul on October 2018 to obtain some document for his upcoming marriage. Till date no body has been found, and allegations ranging from dismemberment to dissolution in acid have been put forward.

But how is the Crown Prince involved? While many have alleged his involvement, both Saudi authorities and the royal himself have repeatedly denied having any knowledge of the attack. Now however, this is being called into question once again.

The US administration has declassified a report that alleges that Saudi Arabia's Crown Prince Muhammad bin Salman approved an operation in Istanbul to capture or kill Saudi journalist Jamal Khashoggi.

"We assess that Saudi Arabia's Crown Prince Muhammad bin Salman approved an operation in Istanbul, Turkey to capture or kill Saudi journalist Jamal Khashoggi. We base this assessment on the Crown Prince's control of decision making in the Kingdom, the direct involvement of a key adviser and members of Muhammad bin Salman's protective detail in the operation, and the Crown Prince's support for using violent measures to silence dissidents abroad, including Khashoggi," begins the executive summary of the report as shared by several articles.

The Office of the Director of National Intelligence (ODNI) said in the report that at the time of the Khashoggi murder, the prince probably fostered an environment in which aides were afraid that failure to complete assigned tasks might result in him firing or arresting them. This suggests that the aides were unlikely to question the prince's orders or undertake sensitive actions without his consent, said the report dated February 11, the report adds.

Soon after the report's submission, US Secretary of State Antony Blinken announced the "Khashoggi Ban" that imposes visa restrictions on 76 Saudi individuals believed to have been engaged in threatening dissidents overseas, including but not limited to the Khashoggi killing.