The Federal Election Committee received Trump's papers just before he was scheduled to make his announcement at his Florida beachfront resort, Mar-a-Lago.

He filed his documents establishing his candidacy to run for the presidency again in 2024, CNN reported.

"In order to make America great and glorious again, I am tonight announcing my candidacy for President of the United States," he said. Trump in recent months has been hinting that he would run in the presidential elections.

Addressing a rally in Iowa recently, Trump had said, "I will very, very probably do it again," CBS News reported. Trump in the aftermath of the midterms admitted that his party had faced a "somewhat disappointing" outcome and has already moved on. 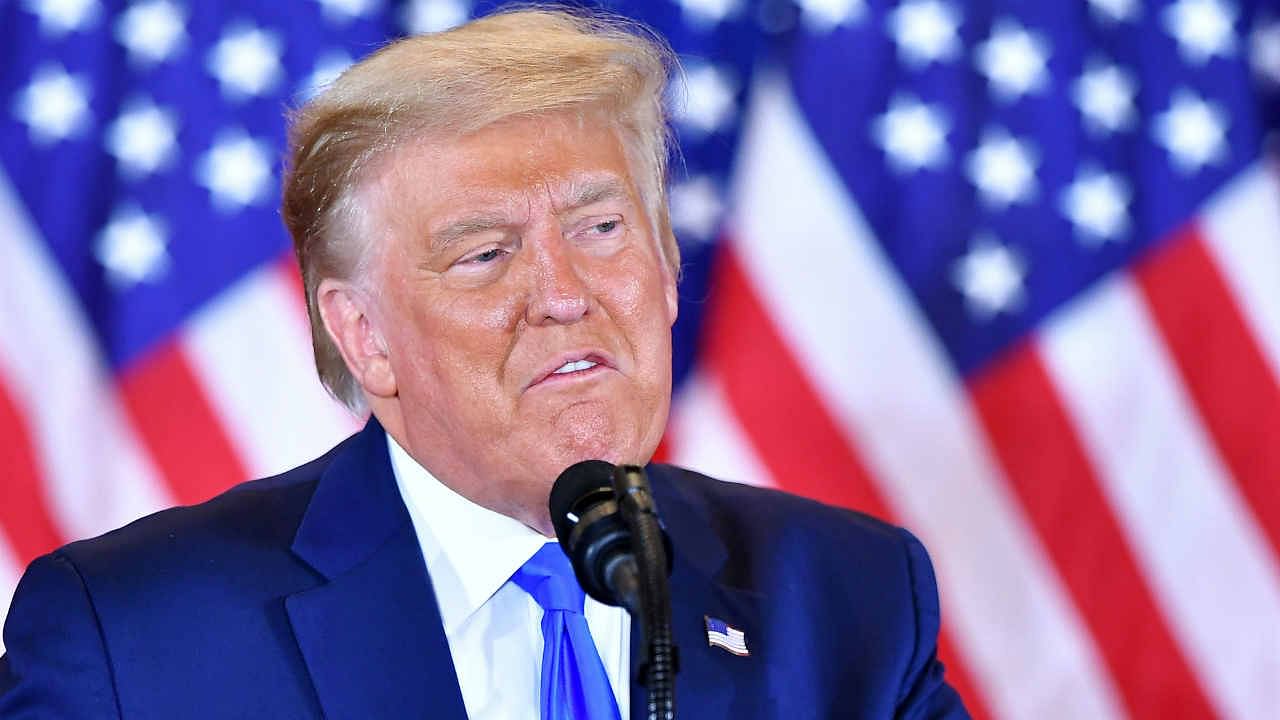 Trump has set his eyes on winning second term in Washington

Former US President has set his eyes on winning a second term in Washington as he made a statement regarding two GOP governors Ron DeSantis of Florida and Glenn Youngkin of Virginia who could challenge his status as the party's anchor in the coming months, CNN reported.

Making a statement regarding Glenn Youngkin, Donald Trump in a post on Truth Social said, "I Endorsed him, did a very big Trump Rally for him telephonically, got MAGA to Vote for him - or he couldn't have come close to winning." Notably, Donald Trump lost to US President Joe Biden in the presidential elections held in 2020. He and his supporters have not acknowledged the results and accused of voter fraud.