The damage has not been estimated yet, but 2,700 houses and shops are reported to have been flooded
ANI 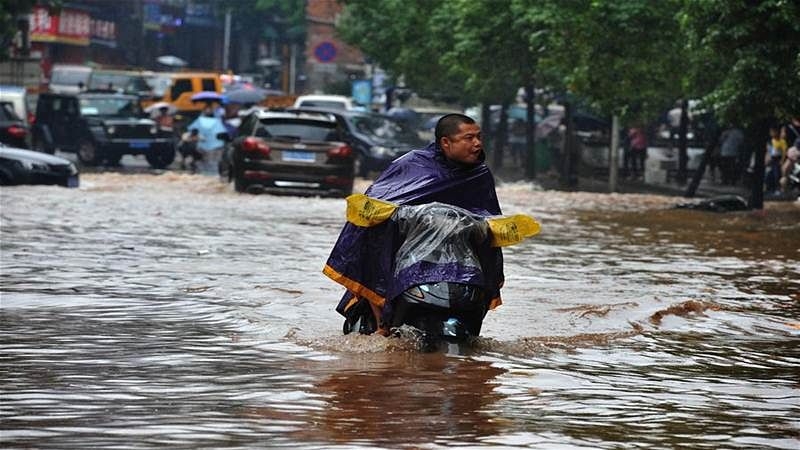 Beijing: At least 21 people were dead and four others remain missing as a result of flooding in Sui county of Hubei province in central China, local authorities said on Friday.

"According to the preliminary investigation, due to heavy rains in Liulin township of Sui county, over 8,000 people turned out to be in the disaster area, 21 people died and four are unaccounted for," the statement read.

The damage has not been estimated yet, but 2,700 houses and shops are reported to have been flooded or damaged, with 221 buildings fully destroyed, 11 kilometers (6 miles) of roads washed out and electricity cut off in some villages. Search and rescue operations are underway in Liulin.

Several other cities such as Xiangyang, Suizhou, Xiaogan have also been hit by floods in the past two days, with 286,000 people affected and over 7,000 evacuated. On Thursday, the Chinese emergency ministry declared "red alerts" in five cities of Hubei province.