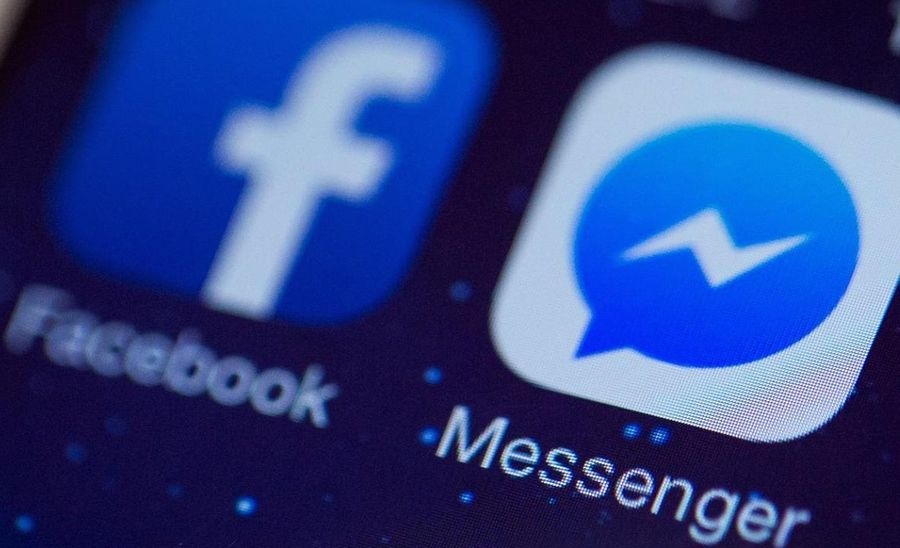 From 10 am UK time, online outage tracker Down Detector logged thousands of complaints from users.

Most of the issues seem to relate to Facebook Messenger. But some users still moan that Facebook and Instagram have also stopped running properly. The outage doesn't seem to have affected all users, but for those affected, it's significant.

Users of Facebook Messenger complained that they could not send messages, and some said they could not even log in. Thousands of users across the UK and Europe on Facebook App seem to be affected by the problem, with about 80 percent claiming to be having trouble sending and receiving messages.

The messaging app -- Facebook Messenger -- faced similar issues, with most reports coming from the UK and Europe. Down Detector has also reported a spike in Instagram users, although the issue seems much smaller.

To express their frustration, frustrated users have taken to Twitter.