The latest violence took place in the volatile area along the borders of Mali, Niger and Burkina Faso where extremists linked to the Islamic State group are active
Agencies 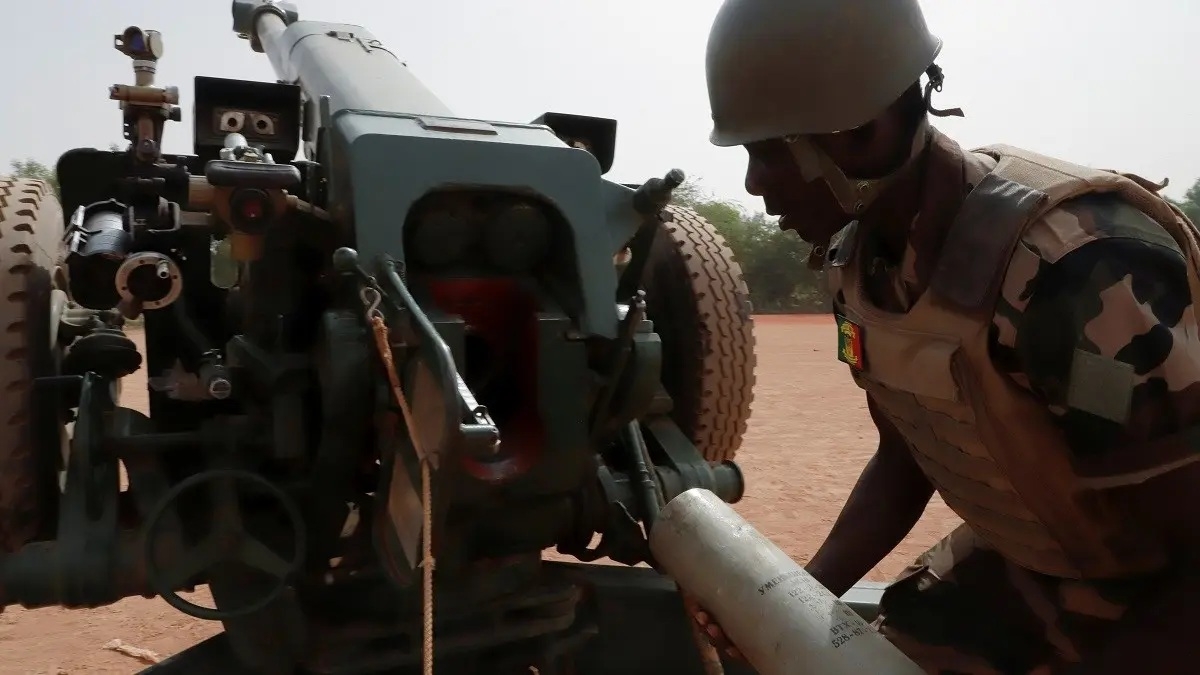 Bamako: Gunmen have attacked several villages in northern Mali, "shooting at anything that moved" and killing at least 40 people in apparent retribution for the recent arrest of several jihadi leaders, authorities said Monday.

The latest violence took place in the volatile area along the borders of Mali, Niger and Burkina Faso where extremists linked to the Islamic State group are active.

The attackers identified themselves as jihadis when they arrived Sunday around 6 p.m. in the communities of Ouatagouna and Karou, local official Oumar Cisse said.

"Most of the victims were in front of their houses; others were going to the mosque," he told The Associated Press.

The attack comes a week after the Malian army arrested two jihadi leaders who had been denounced by residents of Ouattagouna and Karou.

Islamic extremists have been a threat in the area for years. The jihadi rebels first seized control of cities in northern Mali back in 2012. Although a French-led military drive forced the rebels out of the urban centers the following year, the militants quickly regrouped in rural areas and have continued to launch devastating attacks on military targets.

Civilians are increasingly coming under attack as well, with hundreds killed since January in a series of mass killings in villages near the border of Niger and Mali.

France, the former colonial power, announced last month that it would be withdrawing more than 2,000 troops by early next year from the Sahel region, the vast area below the Sahara Desert that stretches across several countries. 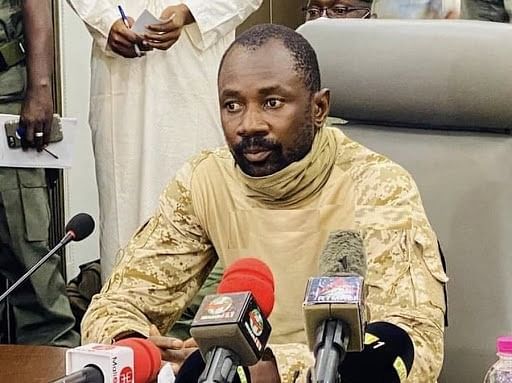