With the numbers of new infections dwindling in the country, China has started to reboot the paused businesses in an orderly manner.
Xinhua 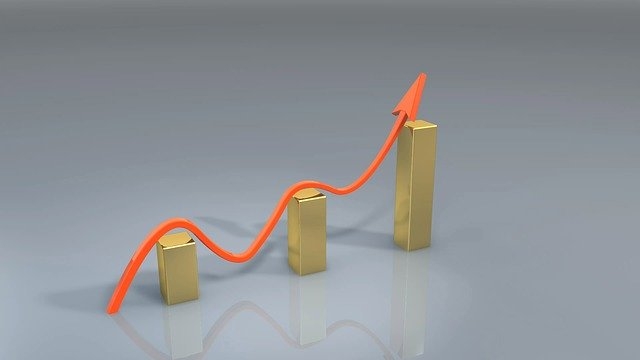 NEW YORK-- China is capable of navigating its economy amid the COVID-19 fallout, and opportunities for the world's largest developing economy are promising in the long run despite virus-prompted challenges, economists and market strategists have said.

"I look at the daily measures of travel, traffic congestion, coal consumption, they're looking better," which indicates "China is in good control over the production or supply side of its economy," Stephen Roach, a senior fellow at Yale University's Jackson Institute of Global Affairs, told Xinhua in a recent phone interview.

"China's central to global supply chain, central to global trade, playing a major role and is the largest producer in the world," said Roach, adding "it is encouraging to see there are signs of revival in production" after the nation experienced about two months of tight control over its economy in an effort to contain the COVID-19 outbreak.

With the numbers of new infections dwindling in the country, China has started to reboot the paused businesses in an orderly manner.

More than 98 percent of major industrial companies across China have resumed operations, bolstering the March purchasing managers' index to re-enter the expansion zone after a weak February reading.

Meanwhile, after a 76-day lockdown, Wuhan, the former epicenter of the novel coronavirus outbreak in China, is finally reconnected with the rest of the world. Bans on outbound traffic were officially lifted in the city at midnight Tuesday.

The progress in China marks a silver lining for the virus-stricken world economy, signaling that "once the virus is contained, the economy can power-up," analysts at Zacks Investment Management said in a note on Wednesday.

Experts at UBS Global Wealth Management expect a noticeable dip in Q1, followed by a gradual recovery from Q2 onwards for the Chinese economy, citing two factors that bolster the recovery path forward.

China's policymakers have rolled out a raft of measures to cushion the COVID-19 shock. In addition to pumping liquidity into the market and cutting interest rate, China's central bank announced a decision last week to cut the reserve requirement ratio (RRR) for small and medium-sized banks by 100 basis points in its latest effort to bolster the real economy amid the novel coronavirus outbreak.

While cheering the positive developments, experts cautioned that headwinds remain especially on the demand side.

"The main challenge near term is external demand, given most developed economies are still in lockdown," said Qiu.

The weakness elsewhere in the world would hamper Chinese export growth, said Roach, adding the ongoing caution of the Chinese consumers was another concern, as it takes time for consumption to return to the pre-outbreak level.

The U.S. economist said China and other major economies in the world are recommended to mull future strategies that are flexible and "adapt to the new post-COVID economic and geopolitical environment."

Despite complicated internal and external environment due to the pandemic, analysts voiced their confidence in China's economic resilience and the long-term prospect.

"There's no question the quarantine had an effect in China and China will not be immune to the global slowdown as other countries implement quarantine themselves. But I do think that China's strong policy response should help it navigate this," Brendan Ahern, chief investment officer of Krane Funds Advisors, told Xinhua on Wednesday.

"One of the things that we have been focused on is that China's evolved away from an export-dependent economy, and that new China sectors, particularly domestic consumption, are important areas of focus," which helps provide domestic growth momentum, according to Ahern.

Roach, who is the former chairman of Morgan Stanley Asia, added that "the long-term opportunities for China remain very promising."