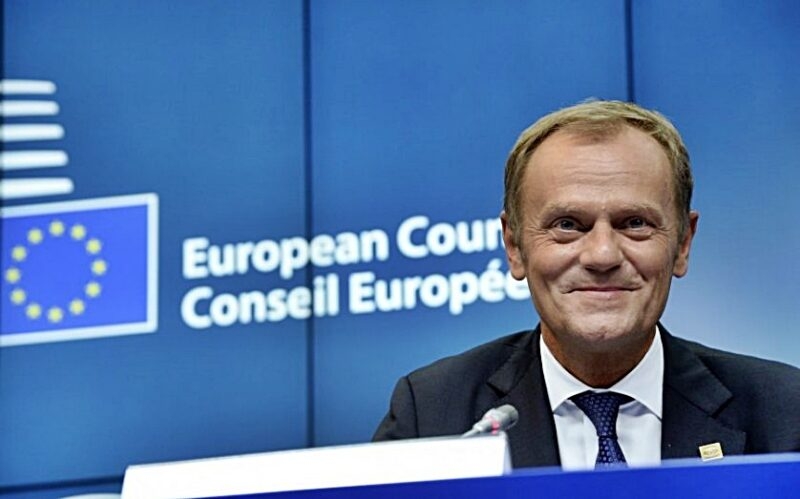 Brussels: EU leader Donald Tusk said Thursday that European capitals could approve a long delay to Brexit, in a last-ditch push to persuade Prime Minister Theresa May to change her negotiating red lines.

During consultations ahead of next week’s EU summit, Tusk said he “will appeal to the EU27 to be open to a long extension if the UK finds it necessary to rethink its Brexit strategy and build consensus  around it.”

As president of the European Council, Tusk will be the host of the March 21 summit in Brussels that may be asked to decide whether to push back Britain’s March 29 departure from the Union. His tweeted intervention came as British MPs prepared the latest in a series of votes on Brexit, this time on whether to ask the EU for such an extension of the “Article 50” process.