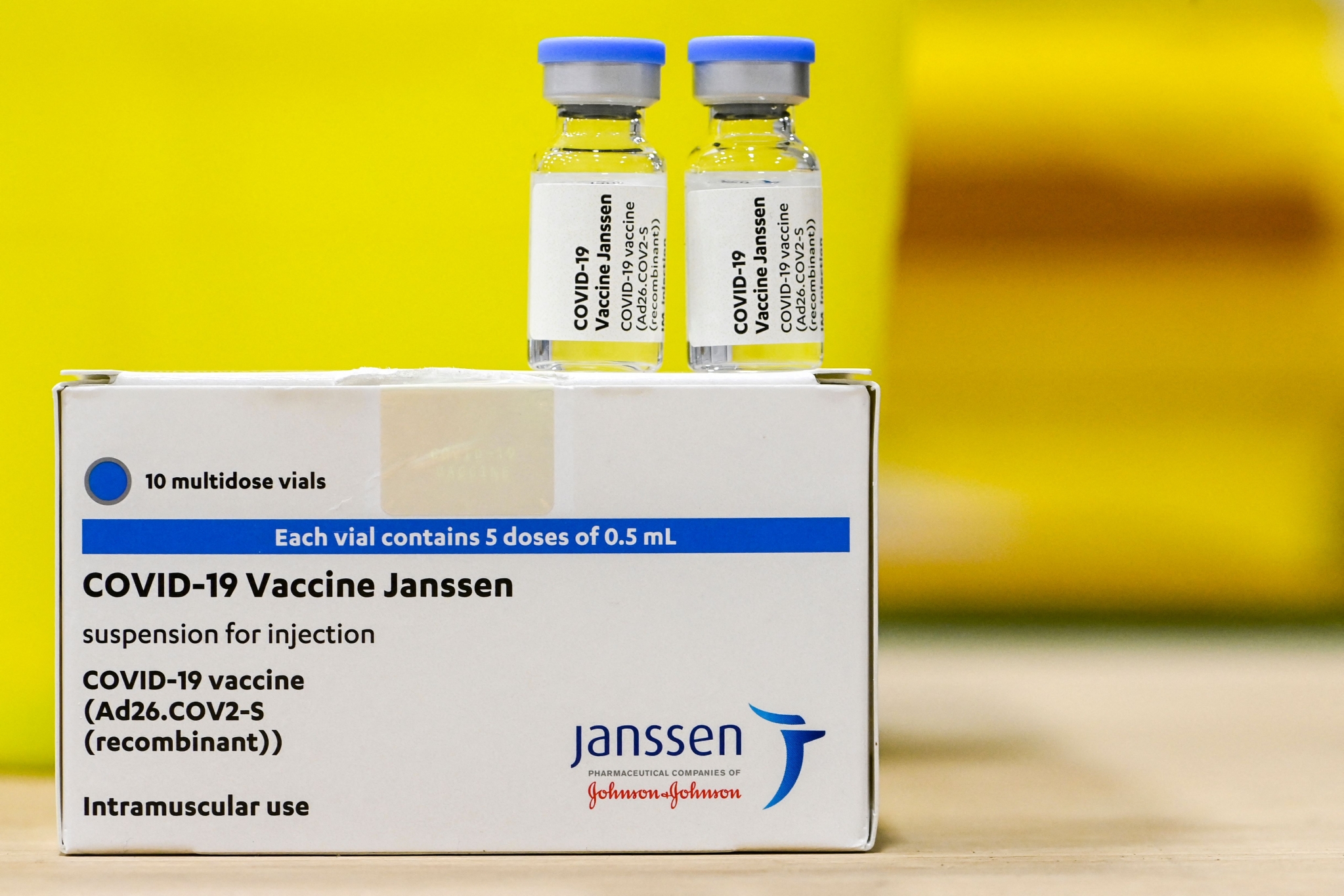 The European Union's drug regulator on Wednesday recommended that a booster dose of Johnson & Johnson's (JNJ.N) COVID-19 vaccine may be given at least two months after a first dose in those 18 years and older. A J&J booster dose may also be given after two doses of one of the mRNA vaccines from Pfizer-BioNTech (PFE.N), (22UAy.DE) or Moderna (MRNA.O), the European Medicines Agency (EMA) concluded mentioning to Reuters.

While a report by IANS stated that vaccines developed by US drugmakers Pfizer, Moderna, Johnson and Johnson against Covid-19 have proved to be less effective against the new super mutant Omicron variant that has now spread to 77 countries.

The Omicron variant, harbouring up to 36 mutations in spike protein, is known to evade vaccine efficacy.

The study led by researchers at Massachusetts General Hospital (MGH), Harvard and MIT tested blood from people who received the Moderna, Johnson & Johnson and Pfizer/BioNTech vaccines against a pseudovirus engineered to resemble the Omicron variant.

They included individuals that were both vaccinated recently or had recently taken booster doses, and also had prior SARS-CoV-2 infection.

The findings, posted on preprint Memedrxiv, meaning not peer-reviewed yet, showed that the neutralisation of Omicron was 'undetectable' in most vaccinated individuals.

The team also found that Omicron pseudovirus is more infectious than any other variant tested. Overall, this study highlights the importance of boosters to broaden neutralising antibody responses against highly divergent SARS-CoV-2 variants.

"Our results would suggest that these recipients of J&J vaccines may benefit from additional mRNA vaccine doses with the potential to further raise titers and broaden their neutralizing activity," the researchers said.

Omicron breakthrough infections may result in attenuated disease severity in vaccinated people due to cellular and innate immunity, they noted.

"These findings support the need for rapid and synchronized widespread deployment of mRNA boosters as a public health measure to curtail the emergence and spread of highly mutated SARS-CoV-2 variants," Garcia-Beltran said.

The results are in line with other studies recently published by researchers at the University of Oxford who said that they found the two-dose Pfizer and AstraZeneca Covid-19 vaccine regimens do not induce enough neutralising antibodies against the new variant.