Europe's gas prices have soared in recent weeks amid strong demand in Asia driven by the economic recovery from the pandemic and due to depleted European Union stocks from a cold winter.
Agencies 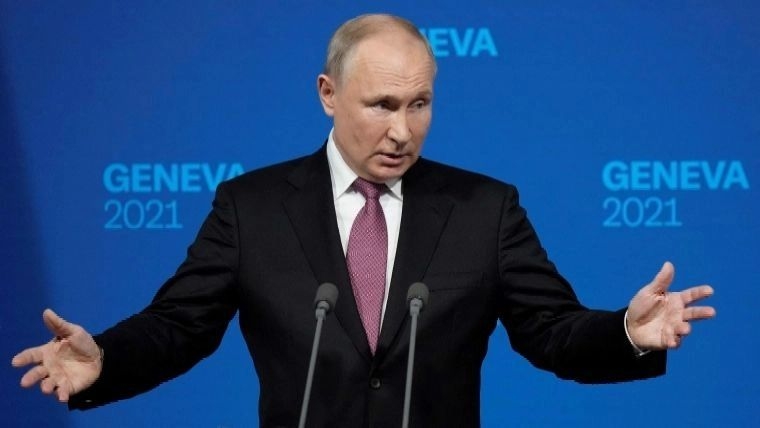 Europe's gas prices have soared in recent weeks amid strong demand in Asia driven by the economic recovery from the pandemic and due to depleted European Union stocks from a cold winter.

During a call with officials late Wednesday, Putin told Alexei Miller, the head of state-controlled gas giant Gazprom, to start pumping gas into the company's storage facilities in Austria and Germany after it fills domestic depots by Nov. 8. The Russian leader's direction immediately drove European gas prices down.

"This will make it possible to fulfil our contractual commitments in a reliable, stable and consistent manner and to supply our European partners with gas in the autumn and winter," Putin said. "This will create a favorable situation, at any rate, a better situation in the European energy market in general." The 27-country European Union depends on Russia for more than 40% of its gas imports.

While Gazprom has met its obligations under long-term agreements, it has not sold additional gas on the EU spot market, opting to fill domestic storages. Some European politicians alleged that Russia was withholding gas deliberately to pressure German and EU authorities into speeding final regulatory approval for the recently completed Nord Stream 2 pipeline.

Putin noted last week one of the two links of the new pipeline under the Baltic Sea already has been filled with gas as part of preparations for its launch, adding that supplies could start "the day after" after regulators give their approval.

Nord Stream 2, with an annual capacity of 55 billion cubic meters of gas is designed to deliver gas directly to Germany, bypassing Poland and Ukraine, which have vehemently opposed the project along with the U.S.

Ukrainian authorities fear the pipeline will deprive the country of $2 billion in annual gas transit fees and erode its international standing amid a tug-of-war with Russia following its 2014 annexation of Ukraine's Crimean Peninsula and support for separatists insurgents in eastern Ukraine. 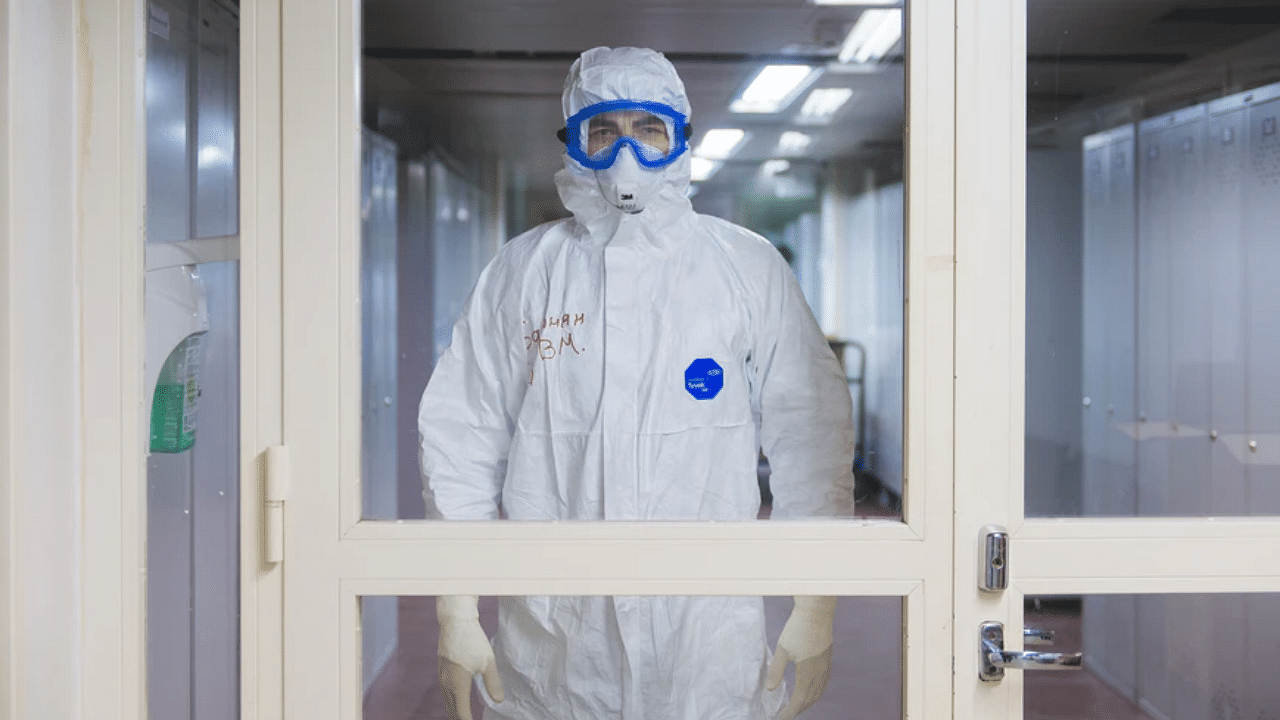