It comes after the board of Twitter agreed to a $44bn (£34.5bn) takeover offer from Musk. However, Musk said the site would always be free for "casual users"

Business and government users on Twitter may need to pay a "slight" fee to stay on the social media platform, Tesla boss Elon Musk has said.

It comes after the board of Twitter agreed to a $44bn (£34.5bn) takeover offer from Musk. However, Musk said the site would always be free for "casual users".

He had previously said he wanted to "make Twitter better than ever by enhancing the product with new features".

Musk has been suggesting a raft of changes to Twitter since last month. After taking over the microblogging site, Musk said he wanted to enhance the platform with new features.

Earlier, Musk had tweeted a link to a CNN story which called for some of the US' biggest brands to boycott Twitter if Musk rolls back content moderation policies limiting hate speech. He has argued that Twitter's moderation policies pose a threat to freedom of speech.

Since agreeing to buy Twitter, Musk has said he wanted to make improvements to help increase the attractiveness of what he describes as a "niche" platform.

He has said he would introduce new features, and suggested changes to its new premium subscription service, Twitter Blue, including cutting its price.

The paid-for extra service will add features such as an "undo tweet" button, bookmarks, and a reader mode, Twitter said.

Musk has also said he wants to remove spam bots from the platform and authenticate all real people.

Moreover, recent reports claimed that billionaire Musk has reportedly lined up a new chief executive for Twitter who will replace Parag Agrawal once the $44 billion sale deal is completed later this year.

Musk’s feistiest priority — but also the one with the vaguest roadmap — is to make Twitter a “politically neutral” digital town square for the world’s discourse that allows as much free speech as each country’s laws allow.

He’s acknowledged that his plans to reshape Twitter could anger the political left and mostly please the right. He hasn’t specified exactly what he’ll do about former President Donald Trump’s permanently banned account or other right-wing leaders whose tweets have run afoul of the company’s restrictions against hate speech, violent threats or harmful misinformation.

Should Musk go this direction, it could mean bringing back not only Trump, but “many, many others that were removed as a result of QAnon conspiracies, targeted harassment of journalists and activists, and of course all of the accounts that were removed after Jan. 6,” said Joan Donovan, who studies misinformation at Harvard University. “That could potentially be hundreds of thousands of people.”

Musk hasn’t ruled out suspending some accounts, but says such bans should be temporary. His latest criticism has centered around what he described as Twitter’s “incredibly inappropriate” 2020 blocking of a New York Post article on Hunter Biden, which the company has said was a mistake and corrected within 24 hours. 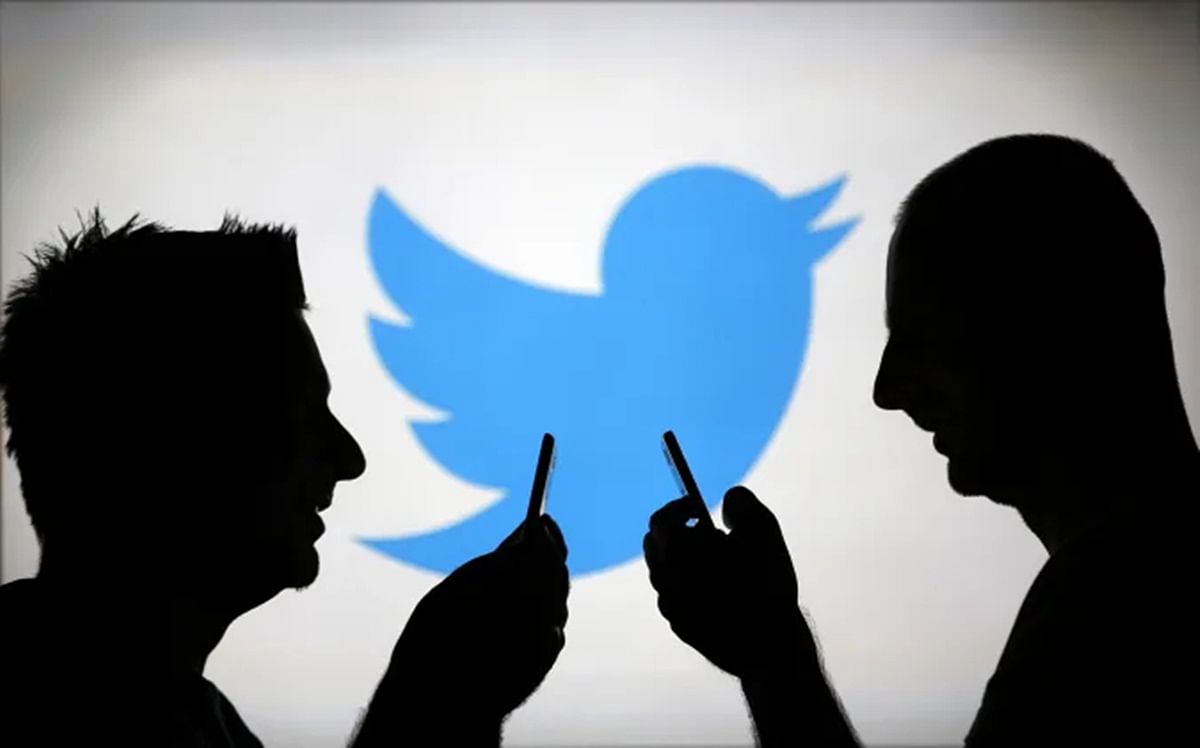