Egypt to shift government to new administrative capital in December

The new capital will be home to most government buildings, including the cabinet headquarters and ministries, in addition to Parliament.
IANS 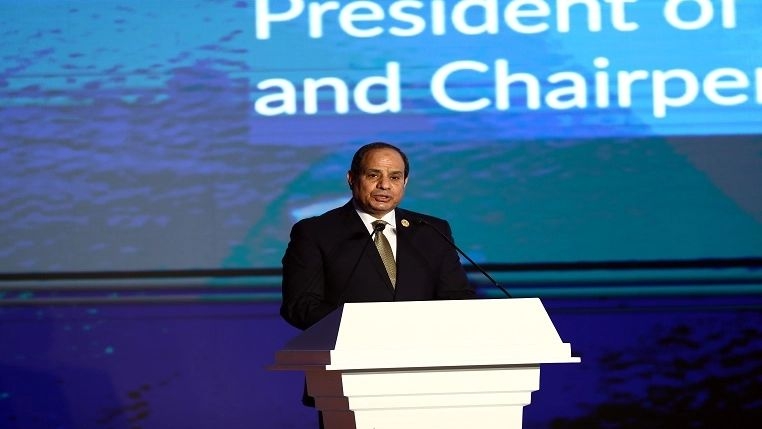 "The Egyptian government will start the process in December of moving offices to the new administrative capital for six-month trial," Xinhua news agency quoted Bassam Rady, spokesman of the presidency, as saying on Wednesday.

The move will start after the ongoing preparations for the government buildings and headquarters are completed, he said.

Being built some 50 km east of the capital Cairo since 2015 on an area of 714 square km, the new administrative capital is planned to accommodate 6.5 million people, starting with half a million in the first stage, making some space for congested and overpopulated city with about one fifth of the country's 100 million population.

The new capital will be home to most government buildings, including the cabinet headquarters and ministries, in addition to Parliament. 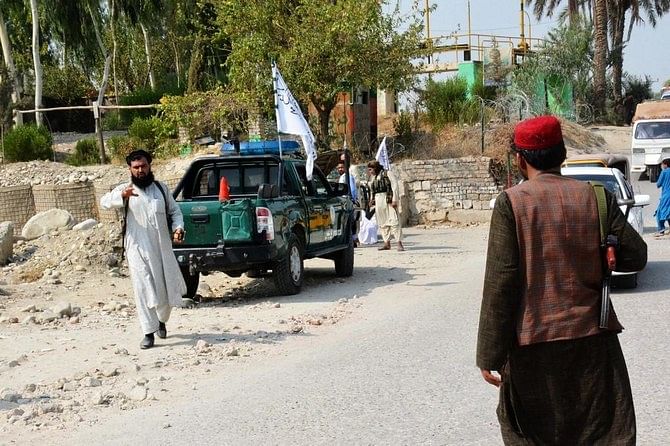