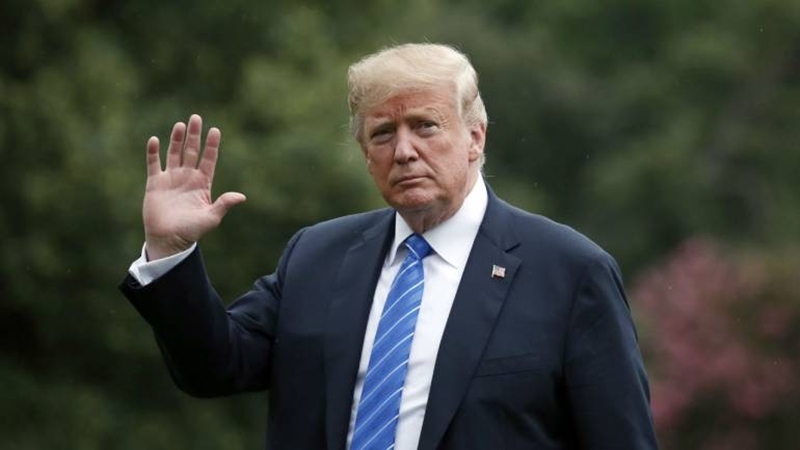 Washington: It’s meant to be the annual Washington love-in, a dinner where White House journalists and the president yuk it up in a hotel ballroom. But this Saturday, President Donald Trump stood up his dates. Members of the White House Correspondents’ Association, or WHCA, were decked out in bow ties and gowns at the downtown Washington Hilton.

Trump, however, was 1,100 kms away in Green Bay, Wisconsin, for a rally with his baseball cap-wearing supporters. As usual, he devoted portions of his speech, like most of his speeches, to haranguing the “fake news media” or “enemy of the people”.

“They are fakers,” he said of the media to a typically boisterous crowd. “I’ll tell you, you know what sucks? Their ratings suck because people don’t believe them.” Back in Washington, the WHCA’s president Olivier Knox told attendees he did not want to dwell on Trump.