The dollar index, which measures the greenback against six major peers, fell 0.26 per cent at 97.1724 in late trading.
IANS 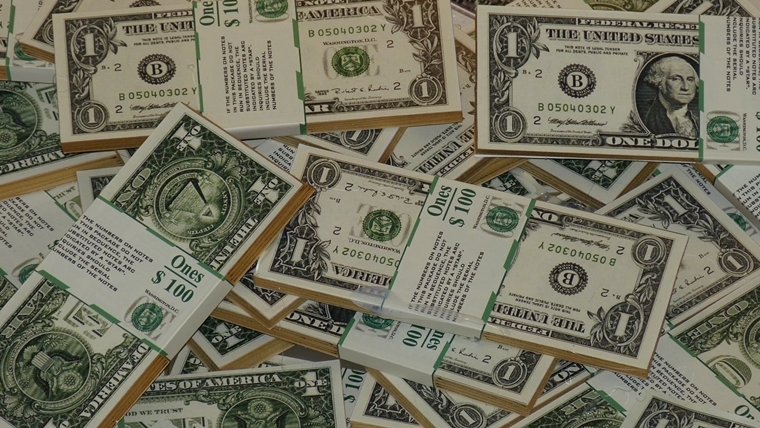 New York: The US dollar declined against the British pound on Friday after British Prime Minister Boris Johnson was officially declared winner of Britain's general election.

Johnson, Conservative Party leader, has promised to "get Brexit done" and take the country out of the European Union (EU) on January 31, 2020 to end the uncertainty that has clouded the economy since the Brexit referendum in 2016, the Xinhua news agency reported.

The British pound rose on the news. The dollar index, which measures the greenback against six major peers, fell 0.26 per cent at 97.1724 in late trading. 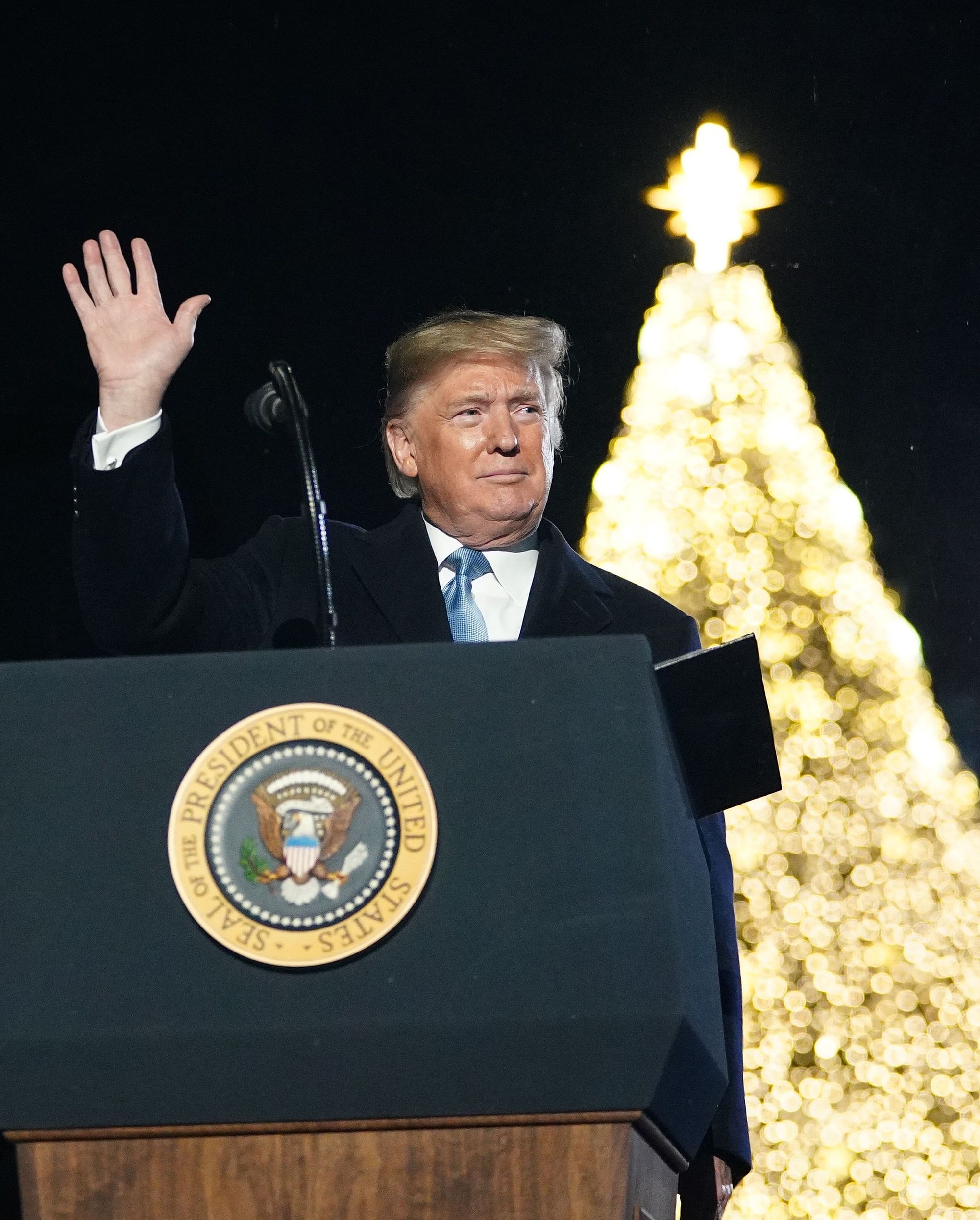