The documents released Thursday were from a now-settled defamation lawsuit filed by one of Epstein's alleged victims, Virginia Roberts Giuffre
Agencies 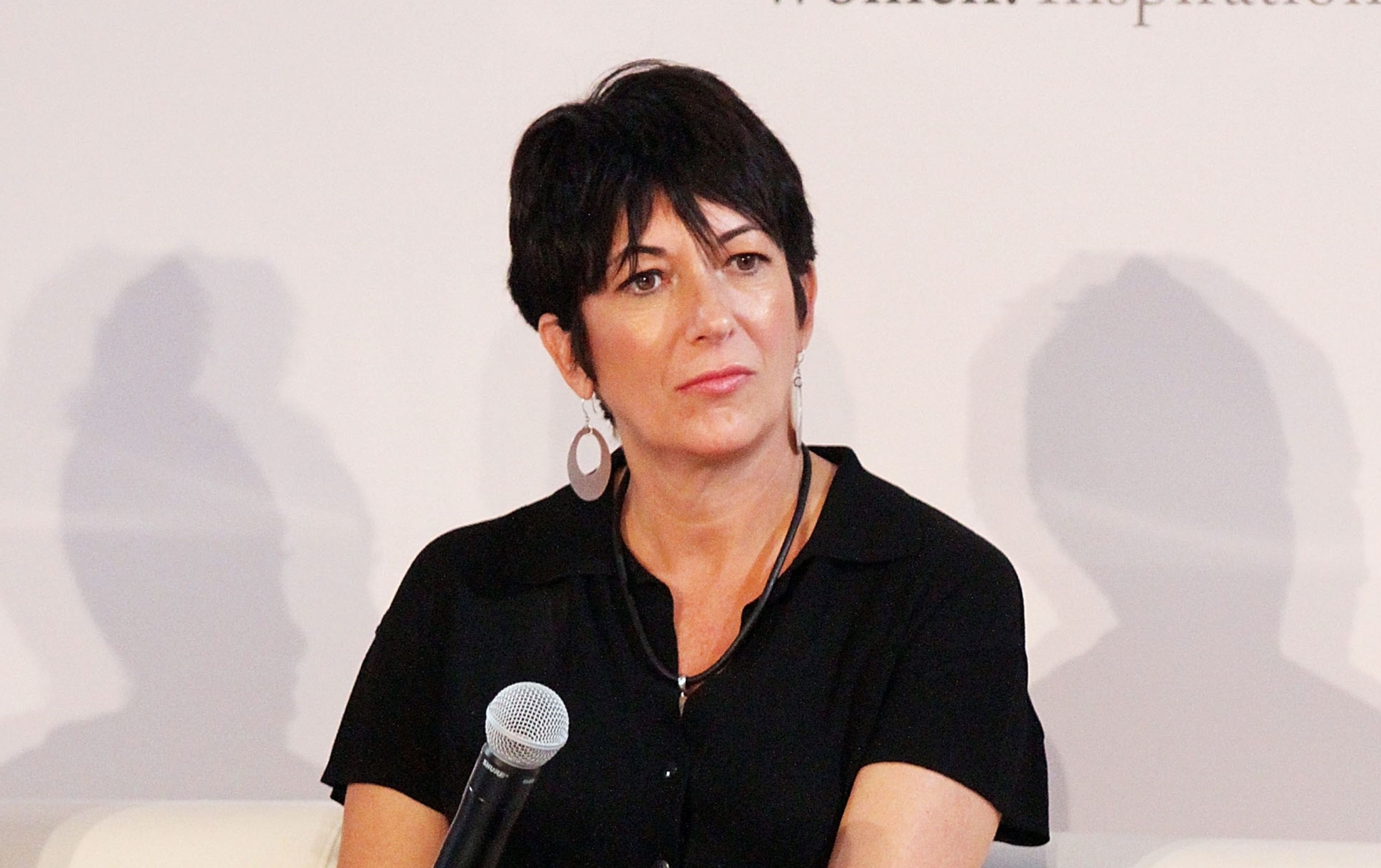 Newly unsealed court documents provide a fresh glimpse into a fierce civil court fight between Jeffrey Epstein's ex-girlfriend, Ghislaine Maxwell, and one of the women who accused the couple of sexual abuse.

The documents released Thursday were from a now-settled defamation lawsuit filed by one of Epstein's alleged victims, Virginia Roberts Giuffre.

Giuffre claimed in the suit and other litigation that Maxwell recruited her in 2000 to be a sexual servant to Epstein. She said the couple subsequently pressured her into having sex with numerous rich or notable men, including Britain's Prince Andrew, US politicians, wealthy entrepreneurs, a famous scientist and fashion designer.

According to Daily Mail report, Epstein's ex-girlfriend Ghislaine Maxwell and two other 'young girls' from New York were also on the island at the time, she added.

One email, sent from Epstein's email address but written in Maxwell's voice said she had been the target of "false allegations of impropriety and offensive behaviour that I abhor and have never ever been party to." Responding to a Maxwell email a few days later, Epstein wrote: "You have done nothing wrong and I (would) urge you to start acting like it." He suggested she go outside and hold her head high, "not as an (escaping) convict."