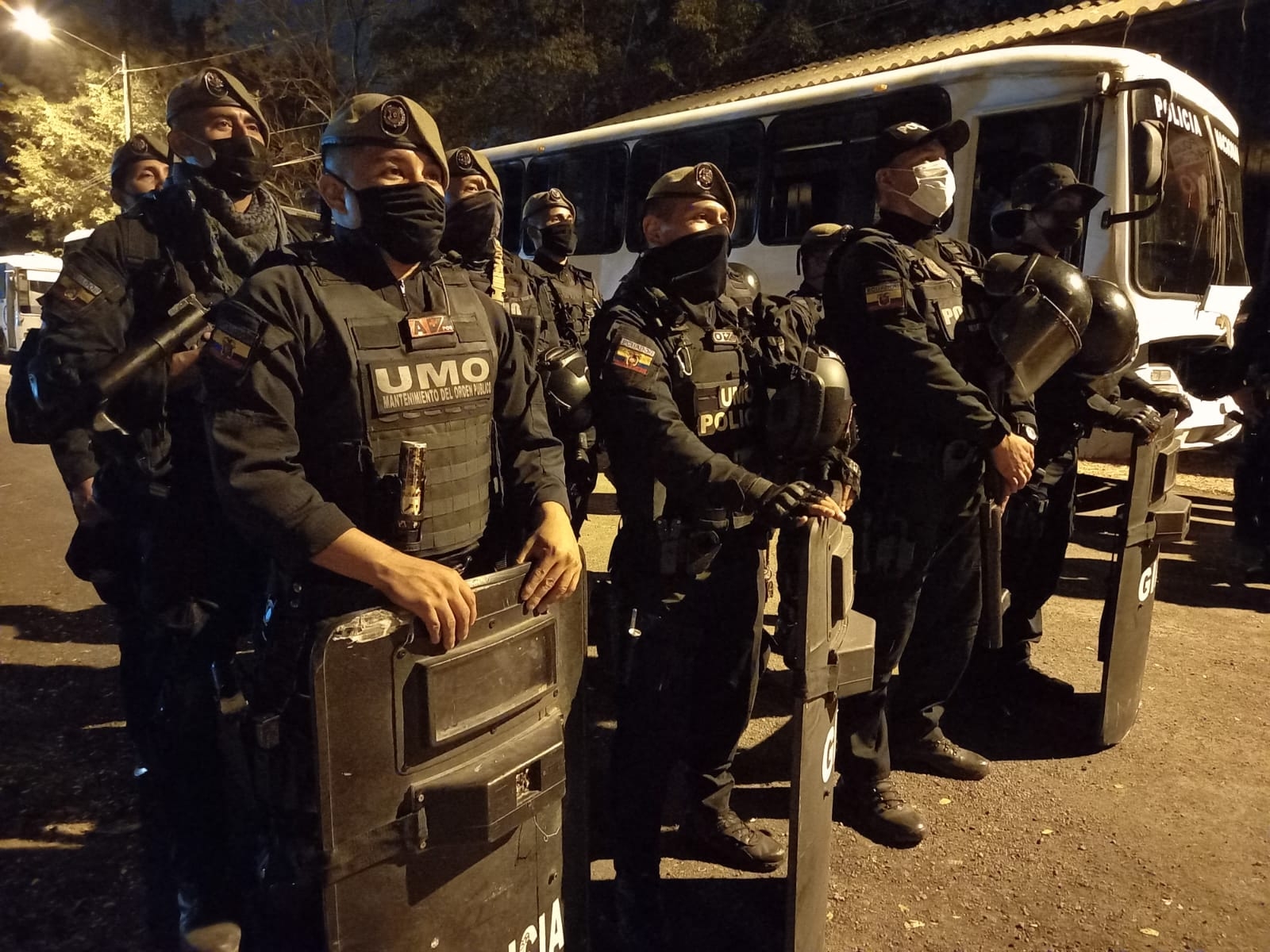 QUITO: The death toll from a riot at one of largest prisons rose to 116, President Guillermo Lasso said on Wednesday, adding that he would send additional security forces and free up funds to avoid a repeat.

Another 80 inmates were injured during the Tuesday night clashes at the Penitenciaria del Litoral in Guayas province, which has been the scene of bloody fights between gangs for control of the prison in recent months.

"It is unfortunate that criminal groups are attempting to convert prisons into a battleground for power disputes," Lasso told reporters in Guayaquil, Ecuador's largest city. "I ask God to bless Ecuador and that we can avoid more loss of human life."

Tuesday's clash was the most deadly act of violence ever reported in Ecuador's penitentiary system. Similar clashes took place in February and July 2021 in various prisons throughout the country. At least 79 people died in the February violence, and in July at least 22 lives were lost. Dozens of people arrived at the jail to seek information about relatives and demand accountability.

from officials responsible for the inmates' safety. The government bolstered military presence outside the facility. Lasso said the state would assist the families of dead and injured inmates.

The South American country's prosecutor's office said earlier on Wednesday that six of the slain prisoners at Penitenciaria del Litoral had been decapitated.

The Inter-American Commission on Human Rights (IACHR) has previously condemned the violence, and Human Rights Watch urged Ecuador's government to fully investigate the prison violence and bring those responsible to justice.

Lasso in August said the government would provide more funding for the overcrowded prison system to build new wards and install new equipment to improve security.