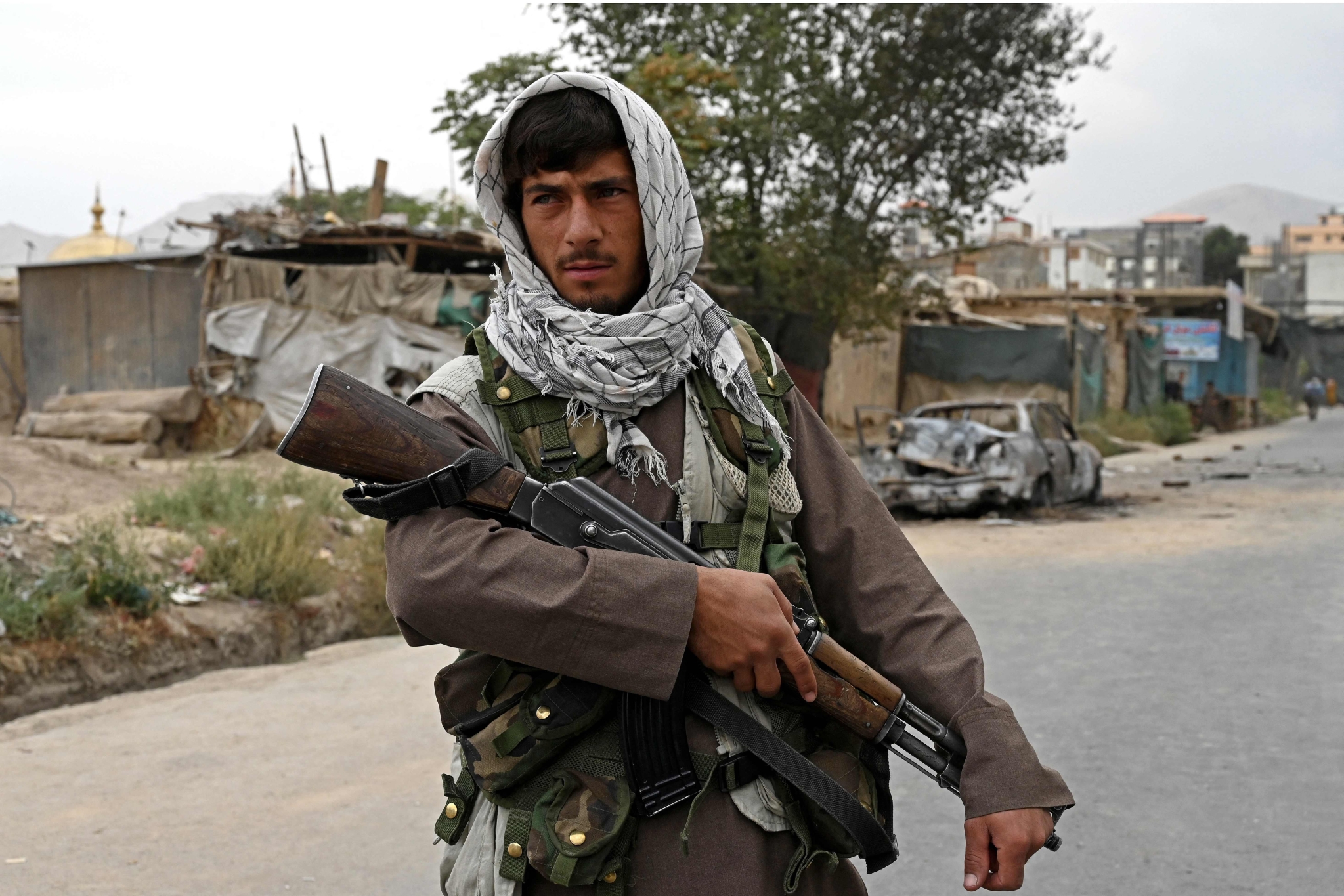 A Taliban fighter stands guard near a damaged car after multiple rockets were fired in Kabul on August 30, 2021. | (Photo by WAKIL KOHSAR / AFP)

US President Joe Biden has said that it is in the Taliban interest to keep Islamic State Khorasan out of Afghanistan. However, the connection between the two terror groups is deep as they share the same enemy --Washington, reported Australian ABC News.

In a report in ABC News, Australian journalist Stan Grant the Islamic State in Khorasan Province (ISKP), Al Qaeda and the Taliban are different threads of the same tapestry.

As the Taliban took control of Afghanistan, experts are fearful that the country will again become the safe haven of terrorists.

According to Terrorism analyst, Sajjan Gohel, the Taliban will use the ISKP attack and the deaths of innocent Afghans to its own end, cracking down even further on its own people.

As he points out in an article in Foreign Policy magazine: "Islamic State-Khorasan and the Taliban may resume their squabbles, but they also have more in common with each other than they have differences. The perennial losers in this remain the Afghan people." Elaborating on the "deep connection" between the two groups, Australian journalist Stan Grant said ISKP and Taliban also share a similar network.

"Yes, the two groups have clashed often violently and they may indeed fight a turf war for control but they share a common enemy: the United States," Grant said in a report in ABC.

"Today ISKP operates along the Pakistan-Afghanistan border cooperating with the Haqqani Network militant group, whose leader Sirajuddin Haqqani is the second in command of the Taliban," he further wrote.

Following the attack, US President Joe Biden promised further attacks against the ISIL (ISIS) group's affiliate "This strike was not the last. We will continue to hunt down any person involved in that heinous attack and make them pay," Biden said in a statement on Saturday.

Grant is of the view that Biden is reading from the same script as previous Presidents in this never-ending war.

"This war is not easily won on the battlefield; it is a war of history and a war of ideas. It is one thing to promise to kill your enemies. Biden should learn from the failings of his predecessors it is another to understand them," he said. 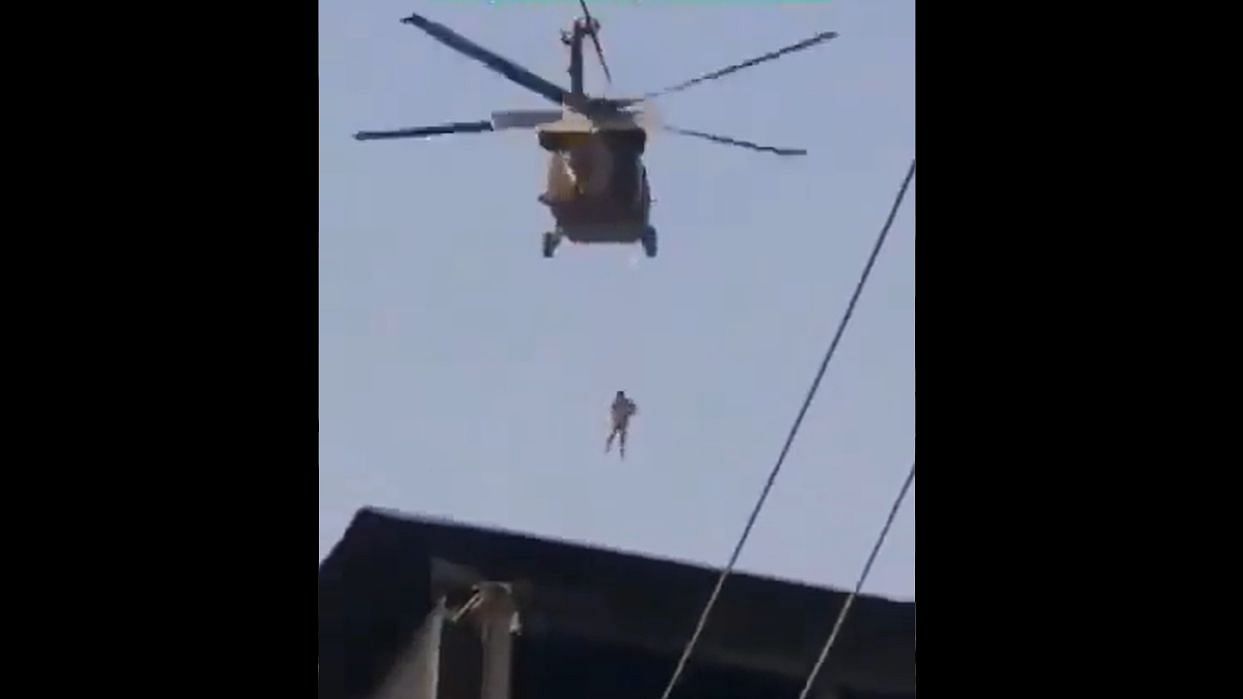 A message to the world or patrol ops? 'Body' hanging from Taliban-flown US chopper surfaces in...