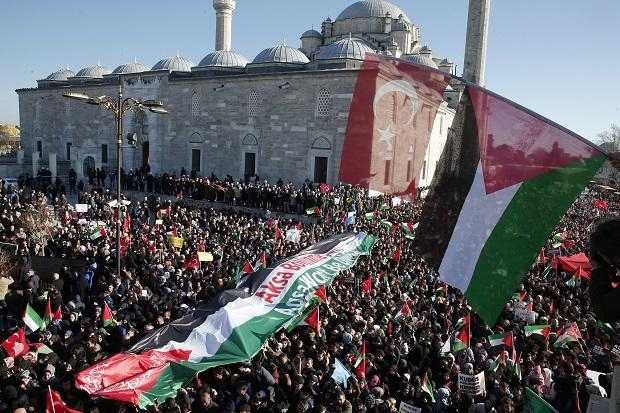 A Palestinian man was shot and killed by Israeli troops on Friday during a protest against settlement expansion in the Israeli-occupied West Bank, health officials said.

The protest erupted over a settlement outpost near the town of Beita - one of dozens dotting hilltops in the West Bank in what Palestinians see as an ongoing Israeli land grab.Several hundred Palestinians gathered on the hilltop. Dozens burned tires and threw stones at soldiers who fired live rounds, rubber bullets and tear gas.

The Palestinian Health Ministry said a 26-year-old Palestinian man was killed by army fire and that five protesters were injured, including two by live fire.The Israeli military did not immediately issue a statement on the shooting.

The clash came at a time of heightened tensions following an 11-day war between Israel and the Islamic militant group Hamas, which rules the Gaza Strip. More than 250 people, the vast majority Palestinians, were killed in the war which ended a week ago.During the fighting, Gaza militants fired more than 4,000 rockets at Israel, while Israel bombed hundreds of targets linked to militants in Gaza. 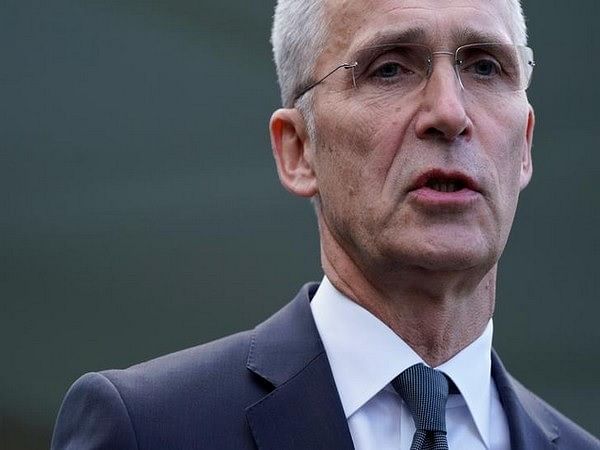