Bumble app has a web version too | Bumble
Follow us on

The dating app, Bumble has given a week off to their 700 employees, who have been told to take a "much needed break" to recover from COVID burnout.

The decision was praised on Twitter by Bumble's head of editorial content, Clare O'Connor, on Monday. In her now-deleted tweet, Ms O'Connor said that founder Whitney Wolfe Herd had taken the action "having correctly intuited our collective burnout".

The company announced in April "that all Bumble employees will have a paid, fully offline one-week vacation in June". Bumble has had a busier year than most firms, with a stock market debut, and rapid growth in user numbers.

Bumble's holiday announcement comes even as several companies across the world are unveiling plans for the future of remote work as the economy reopens.

According to a report by Sky News, Bumble spokeswoman Rosanna Sacks said: "Like everyone, our global team has had a very challenging time during the pandemic. "As vaccination rates have increased and restriction have begun to ease, we wanted to give our teams around the world an opportunity to shut off and focus on themselves for a week".

The number of paid users across Bumble and Badoo, which Bumble also owns, spiked by 30% in the three months to 31 March, compared with the same period last year, according to its most recent set of results.

Read Also
Pride Month 2021: Scrolling through Made in India dating and matrimonial apps for the LGBTQ+... 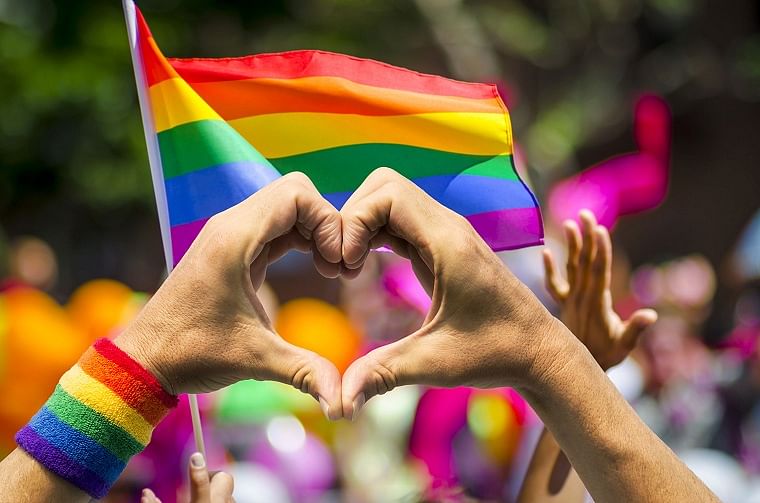