The previous government released an order in early December, making vaccination mandatory for the 60 and over age group, as well as medical personnel, police officers, firefighters and medical students.
Associated Press 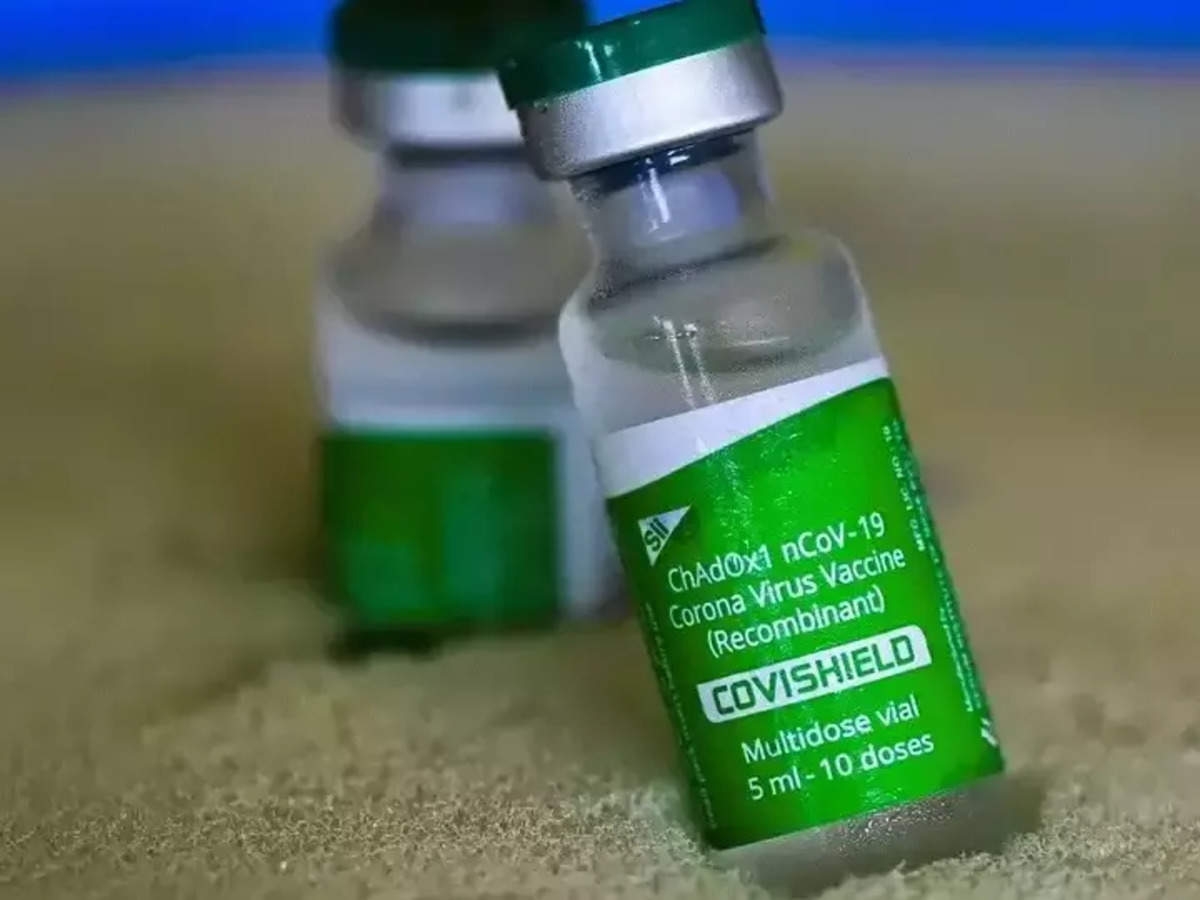 Thousands of people marched through the Czech Republic's capital on Sunday to protest against compulsory COVID-19 vaccination for certain groups and professions.

The protesters gathered at Wenceslas Square in central Prague to question the effectiveness of the current vaccines and reject the vaccination of children before marching through the capital, chanting "Freedom, freedom." Prague's protest followed similar but smaller demonstrations in several Czech cities on Saturday.

The previous government released an order in early December, making vaccination mandatory for the 60 and over age group, as well as medical personnel, police officers, firefighters and medical students.

The order is due to take effect in March, but it still might end up being overturned.

The new administration opposed a vaccination mandate for older people and was ready to cancel it, but didn't rule out it might still be compulsory for some, depending on the development of the pandemic.

The government should announce its decision about it by the middle of February.

The new fast spreading omicron variant of the coronavirus was expected by health authorities to become dominant in the country next week.

In the nation of 10.7 million, 6.7 million are considered fully vaccinated, while over 2.8 million have received a booster shot. 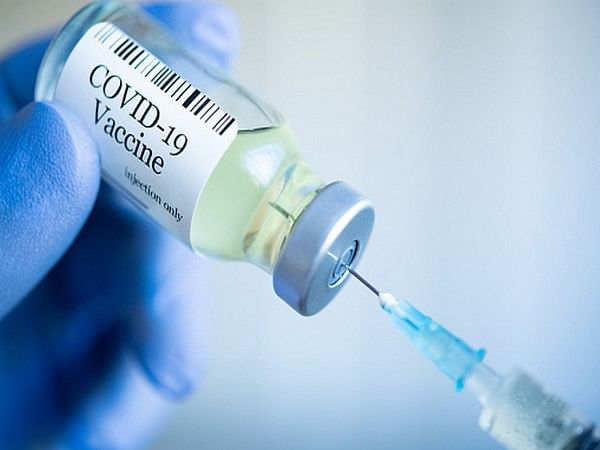