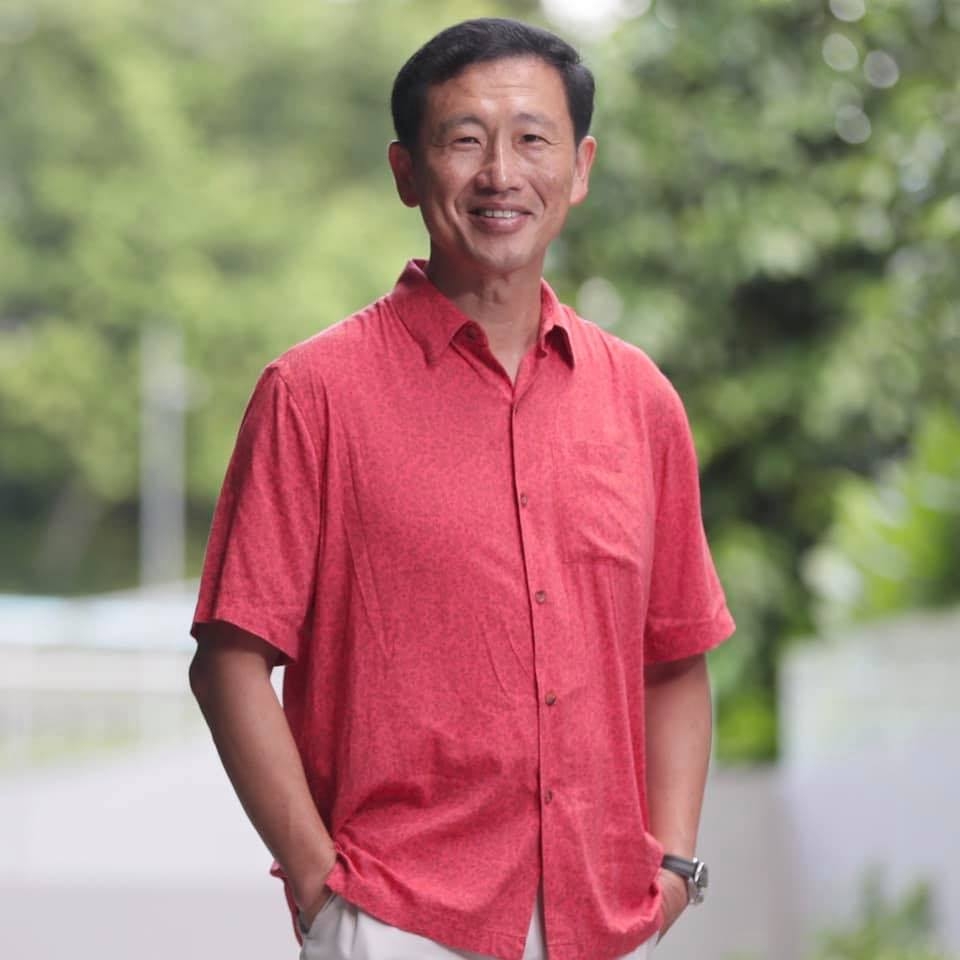 Singapore Health Minister Ong Ye Kung on Tuesday likened the COVID situation, in the face of new variants, to the 'snakes and ladders game' stating that depending on how the situation is tackled it could either "bring us down or take us a step ahead".

The minister added that the key is to be prepared.

The Singapore minister said this during an interaction at the Partnership Summit 2021 organised by the Confederation of Indian Industry (CII), in association with the Department for Promotion of Industry and Internal Trade (DPIIT), under the Union Commerce and Industry ministry.The Minister emphasised that while public health is of great importance for all Governments, economies like Singapore depend largely on interaction and connections with the rest of the world. The seaport and the airport are like the lungs of the economy and therefore, the Singapore Government will strive to keep the borders open for business and movement as it learns to live with COVID-19 as an endemic disease.The ASEAN region has a thriving middle class with consumer power and lucrative Free Trade Agreements (FTAs) which make it an attractive investment destination. With the changing geopolitical situation, especially between US and China, ASEAN, Singapore, and India will greatly benefit from stable and constructive relations between the big powers. The Minister added that the issue of vaccination is similar to other global concerns like climate change, where the international community is building global commons. Hence, there needs to be greater collaborations and action, facilitated by multilateral organisations like the World Health Organization.

Under-vaccinated countries or under-provided countries need to be assisted in stepping up their needs. Also, the Health Minister emphasised that ultimately, we hope for a changed outlook towards COVID-19 infections similar to influenza affecting the world, which takes critical shape only amidst the unvaccinated, the elderly population or with those with comorbidity. Skills training and collaborating with India's IT and healthcare sector is the way forward to further strengthen the India-Singapore relationship on healthcare-related matters, added the Minister.Dr Naushad Forbes, Past President, CII & Co-Chair, Forbes Marshall, mentioned that amidst such uncertain times, issues like keeping travel options open is necessary for building the broader relationships that the world thrives on.

Studies reveal that around 90 per cent of the population in India have antibodies and the situation is somewhat endemic.Chandrajit Banerjee said that Singapore has been a key part of the Partnership Summit over the years since its inception in 1995. The Partnership Summit 2021 is hosting over 50 sessions, with 200+ speakers, 20 Overseas Ministers, a large number of global CXO speakers from 40 countries and delegates from over 100 countries.