COVID cases on the rise again in the US

COVID cases are starting to rise again in the United States, with numbers up in most states and up steeply in several

Customers wear face masks to protect against the spread of the coronavirus as they shop at the Reading Terminal Market in Philadelphia, on Feb. 16, 2022 | AP
Advertisement

Covid cases are on the rise in the north-eastern part of the US, as many Americans travel and gather together for spring break and religious holidays.

The rise is being driven by BA.2, a subvariant of Omicron which is more transmissible than its sibling BA.1, and was responsible for an estimated 86% of new Covid-19 cases nationwide last week, according to the US Centers for Disease Control and Prevention (CDC).

Two new versions of Omicron, the coronavirus variant that has swept through the world in the past few months, are circulating in New York State and may be responsible for rising infections in the region over the past few weeks, state health officials announced on Wednesday.

The two subvariants appear to spread rapidly, with a growth advantage of about 25 percent over BA.2, which itself was more contagious than any variant that came before it. But it’s unclear whether the subvariants spread more quickly because of greater contagiousness or an improved ability to sidestep the body’s immune defenses. One of the new subvariants has a mutation that has been shown to help dodge immunity.

BA.2 has caused a major surge in China, where tens of millions of people have been forced into lockdown as part of the government’s strict COVID suppression strategy. Several European countries also experienced a significant spike in cases, hospitalizations and deaths during a BA.2-driven wave that peaked on the continent in mid-March. Events in Europe have typically served as a preview of what to expect in the U.S. throughout the pandemic.

Some states, such as Rhode Island and New Hampshire, saw the average of daily new cases rise by more than 100% in two weeks, according to Johns Hopkins data.

In New Hampshire, the increase in cases comes two weeks after the closure of all 11 state-managed vaccination sites, and the governor is being pressured by some advocates to reverse course.

Joseph Wendelken, spokesperson for the Rhode Island Department of Health, said the metric they are most focused on right now is hospitalizations, which remain relatively low. About 55 COVID-19 patients are hospitalized, compared with more than 600 at one point in the pandemic.

Officials credit high vaccination rates. State statistics show 99% of Rhode Island adults are at least partially vaccinated and 48% have gotten the booster dose that scientists say is key in protecting against severe illness with omicron.

Vermont also has relatively high levels of vaccination and fewer patients in the hospital than during the height of the first omicron wave. But Dr. Mark Levine, the health commissioner there, said hospitalizations and the numbers of patients in intensive care units are both up slightly, although deaths have not risen.

Data from the Centers for Disease Control and Prevention shows that new hospital admissions of patients with confirmed COVID-19 were up slightly in New England and the New York region.

On the West Coast, modelers from Oregon Health & Science University are projecting a slight increase in hospitalizations over the next two months in that state, where cases have also risen steeply.

As the wave moves across the country, experts said states with low rates of vaccination may face substantially more infections and severe cases that wind up in the hospital. 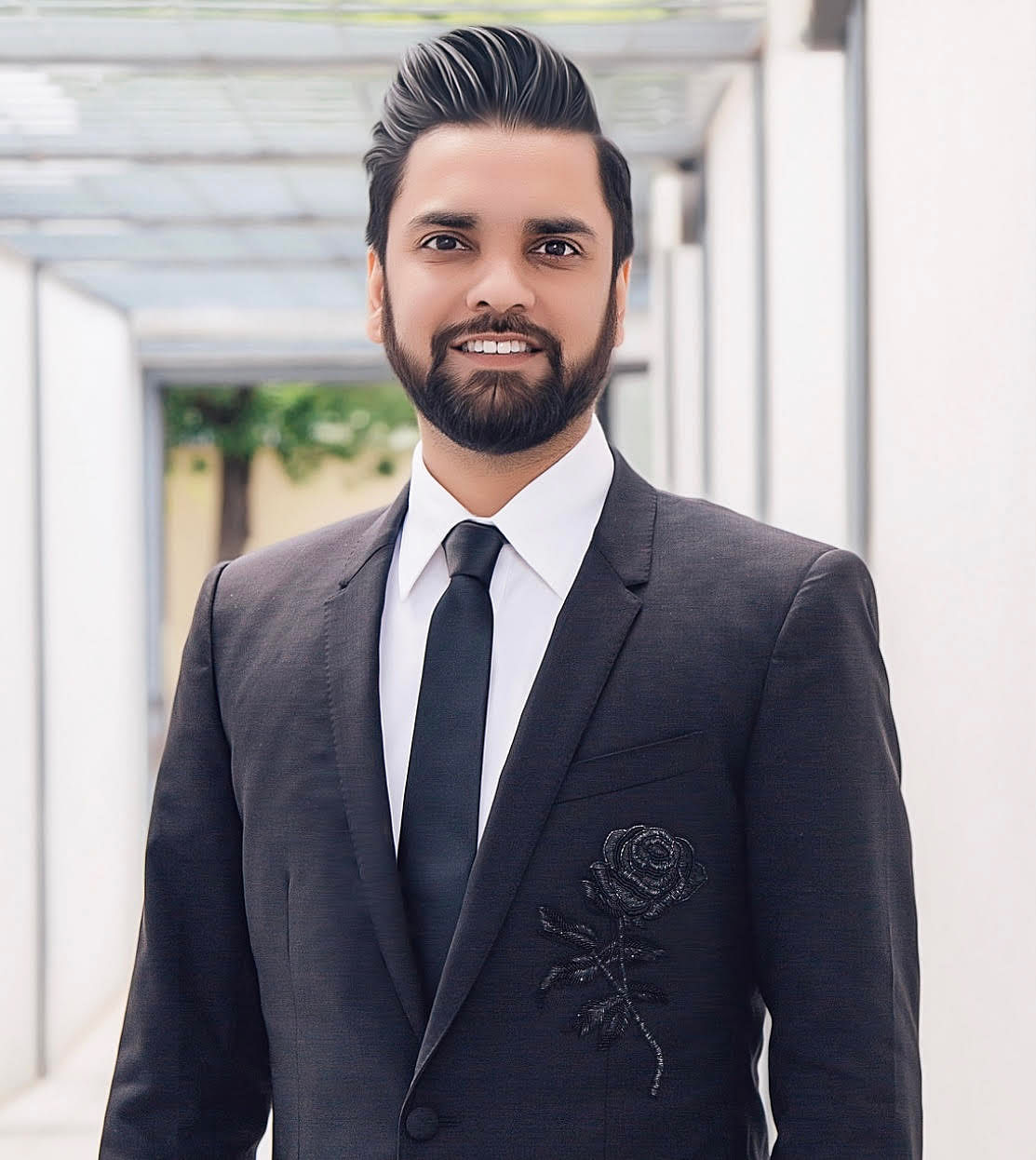