COVID-19 Variants: From Delta to Omicron, here's all strains you should know 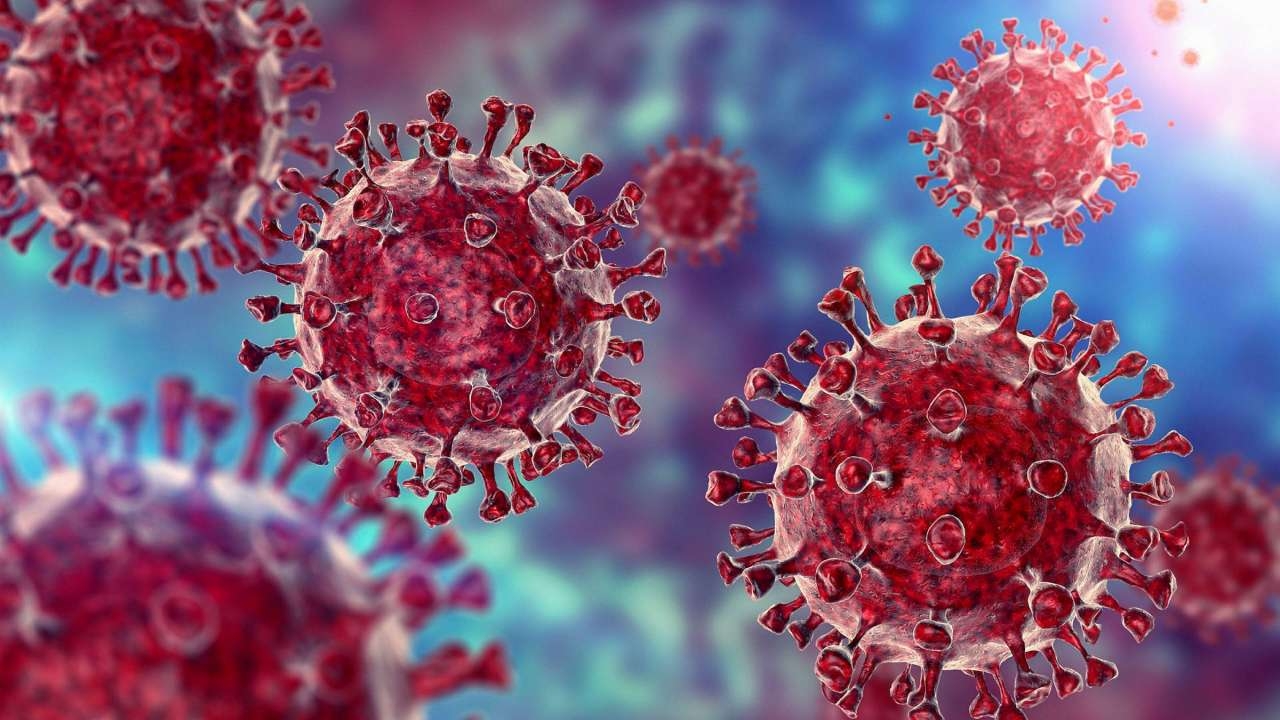 A new coronavirus variant was detected in South Africa by scientists on November 24. Classified as the highly-transmissible “variant of concern”, the now-named Omicron has caused panic across the world with many nations shutting their doors in a flashback to the early days of the outbreak of the pandemic.

India on Thursday reported first two cases of Omicron variant and both cases are from Karnataka. The Omicron cases have been detected through genome sequencing effort of INSACOG consortium of 37 laboratories established by the Ministry of Health.

If you're a Marvel fan, let us take you back to the Tom Hiddleston's character-Loki. The God of mischief, himself had many Lokis that is many variants of him but none of them looked the same? In this case, experts say, to spread, a virus needs to infect a host, replicate and produce copies of itself. But when a virus replicates it does not always manage to produce an exact copy of itself. This means that, over time, the virus may start to differ slightly in terms of its genetic sequence. Any changes to the viral genetic sequence during this process is known as a mutation and viruses with new mutations are sometimes called variants. Variants can differ by one or multiple mutations.

Lets find out all the variants being listed out till now:

The WHO grouped Omicron as a “Variant of Concern.” This category means the variant might have a higher transmissibility, cause more intense disease, and may be less likely to respond to vaccines or treatments. But researchers need more information to confirm these factors.

This variant was spotted in India in December 2020. It caused a huge surge in cases in mid-April 2021. This highly contagious variant is now found in 178 countries including the U.S., the U.K., Australia, and all of Europe. It's the dominant strain in the U.S. and the U.K.

A study of the COVID-19 vaccine's effectiveness against this variant found that:

Given the difference in protection between doses, experts recommend getting the second shot as soon as you're eligible.

Research suggests that changes to the spike protein may make the Delta variant up to 50% more transmissible than other COVID-19 variants.

In late 2020, experts noted gene mutations in COVID-19 cases seen in people in southeastern England. This variant has since been reported in other countries, including the U.S. Scientists estimate that these mutations could make the virus up to 70% more transmissible, meaning it could spread more easily. Some research has linked this variant to a higher risk of death, but the evidence isn't strong.

Other variants of the virus have been found in other countries, including South Africa and Nigeria. The Beta variant appears to spread more easily than the original virus but doesn't seem to cause worse illness.

In January 2021, experts spotted this COVID-19 variant in people from Brazil who'd traveled to Japan. By the end of that month, it was showing up in the U.S.

The Gamma variant appears to be more contagious than earlier strains of the virus. And it may be able to infect people who've already had COVID-19. A report from Brazil confirms that a 29-year-old woman came down with this variant after an earlier coronavirus infection a few months before.

Some early research suggests that the variant's changes might help it evade antibodies (made by your immune system after an infection or a vaccine) that fight the coronavirus. A lab study shows that the Pfizer-BioNTech vaccine can neutralize the fast-spreading Brazil strain. But more research is needed.

The Lambda variant has been detected by South American scientists in Chile, Peru, Ecuador and Argentina. The experts are saying that this variant has shown multiple mutations in spike protein. These mutations could have an effect on the transmissibility of the variant.

Experts first spotted this COVID-19 variant (pronounced m'yoo) in Colombia in January 2021. Since then, countries in South America and Europe have reported outbreaks of Mu.

In the U.S., the CDC says Mu reached a peak in June 2021, when it made up less than 5% of variants going around the country. As of early September, it had been steadily declining.

Still, scientists continue to track Mu. The World Health Organization (WHO) says this variant has mutations that might make COVID-19 vaccines and our immune systems less effective against it. Early data suggests it has certain similarities to the Beta variant, but we need more research to know for sure.

In August 2021, the WHO labeled Mu a “variant of interest.” In general, variants of interest might pose an emerging risk to the world's public health, with the potential to do things like spread more easily, cause worse disease, or evade vaccines or tests. But they're considered less of a threat than “variants of concern,” like Alpha, Beta, Gamma, and Delta.

Scientists first detected R.1 in a number of countries, including Japan. There was an outbreak at a Kentucky nursing home in March 2021, when an unvaccinated health care worker passed it to about 45 other staff and residents.

The WHO labeled it a “variant under monitoring” in April 2021, meaning some of its characteristics may pose a future risk to humans.