Advertisement
Home / World / COVID-19 in US: FDA allows emergency use of Pfizer vaccine

COVID-19 in US: FDA allows emergency use of Pfizer vaccine

Initial doses are scarce and rationed as the US joins Britain and several other countries in scrambling to vaccinate as many people as possible ahead of winter.

The US gave the final go-ahead Friday to the nation's first COVID-19 vaccine, marking what could be the beginning of the end of an outbreak that has killed nearly 300,000 Americans, according to a person familiar with the decision but not authorised to discuss it publicly. The news was later confirmed by President Trump.

Shots for health workers and nursing home residents are expected to begin in the coming days after the Food and Drug Administration authorised an emergency rollout of what promises to be a strongly protective vaccine from Pfizer Inc. and its German partner BioNTech.

Initial doses are scarce and rationed as the U.S. joins Britain and several other countries in scrambling to vaccinate as many people as possible ahead of a long, grim winter. It will take months of work to tamp down the coronavirus that has surged to catastrophic levels in recent weeks and already claimed 1.5 million lives globally.

While the FDA decision came only after public review of data from a huge ongoing study, it has also been dogged by intense political pressure from the Trump administration, which has accused the agency of being too slow and even threatened to remove FDA chief Stephen Hahn if a ruling did not come Friday.

The move sets off what will be the largest vaccination campaign in U.S. history -- but it also has global ramifications because it's a role model to many other countries facing the same decision. 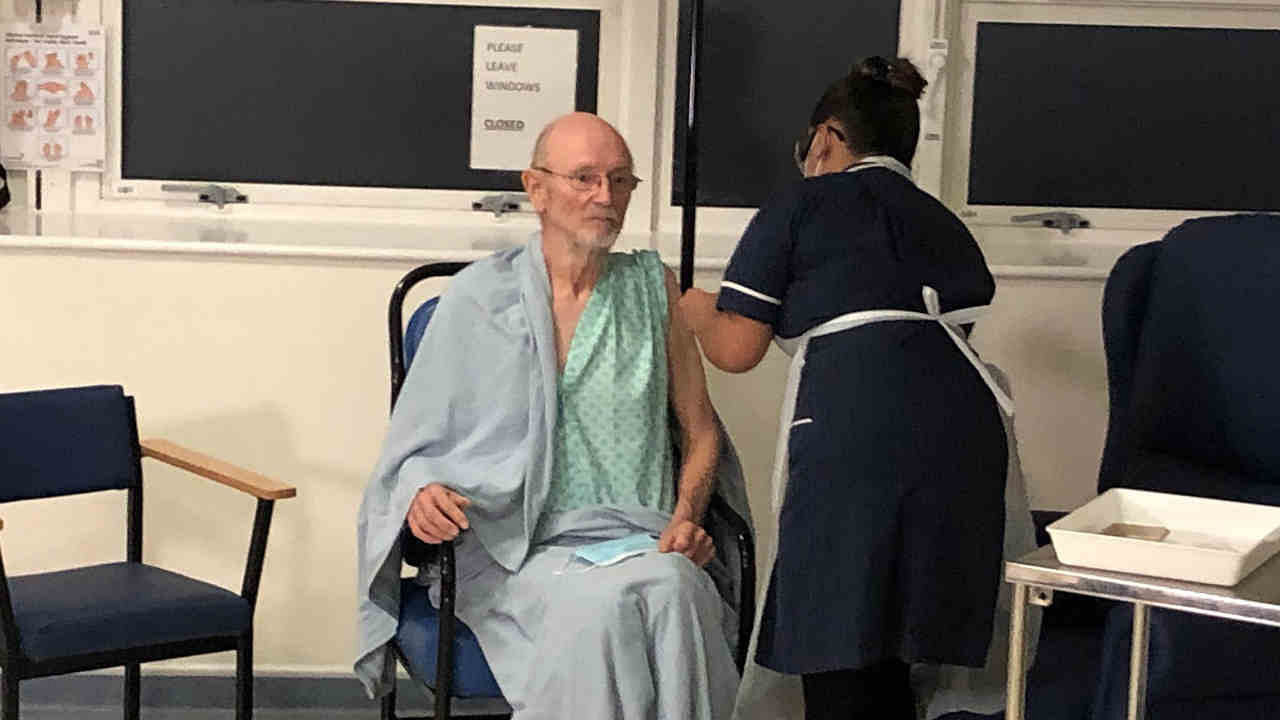 The world desperately needs multiple vaccines for enough to go around, and the Pfizer-BioNTech shot is the first based on rigorous scientific testing to emerge from that worldwide race -- a record-setting scientific achievement that shaved years off the usual process.

"I don't think you would have found a scientist on this planet that would have predicted this 11 months ago," said Dr. Paul Offit, a vaccine expert at Children's Hospital of Philadelphia who advises the FDA.

The U.S. is considering a second vaccine, made by Moderna Inc., that could roll out in another week. In early January, Johnson & Johnson expects to learn if its vaccine is working in final testing.

Europe is set to make its own decision on the Pfizer-BioNTech and Moderna shots later this month, an important step as some other candidates that multiple countries were anxiously awaiting have hit roadblocks. Friday, Sanofi and GSK announced a months-long delay after early tests showed their vaccine didn't work well enough in older adults.

And China and Russia didn't wait for final-stage tests before beginning vaccinations with some homegrown shots.

About 3 million doses of the Pfizer-BioNTech vaccine are expected in the first shipments around the country, according to officials with Operation Warp Speed, the Trump administration's vaccine development program. A similar amount is to be held in reserve for those recipients' second dose. 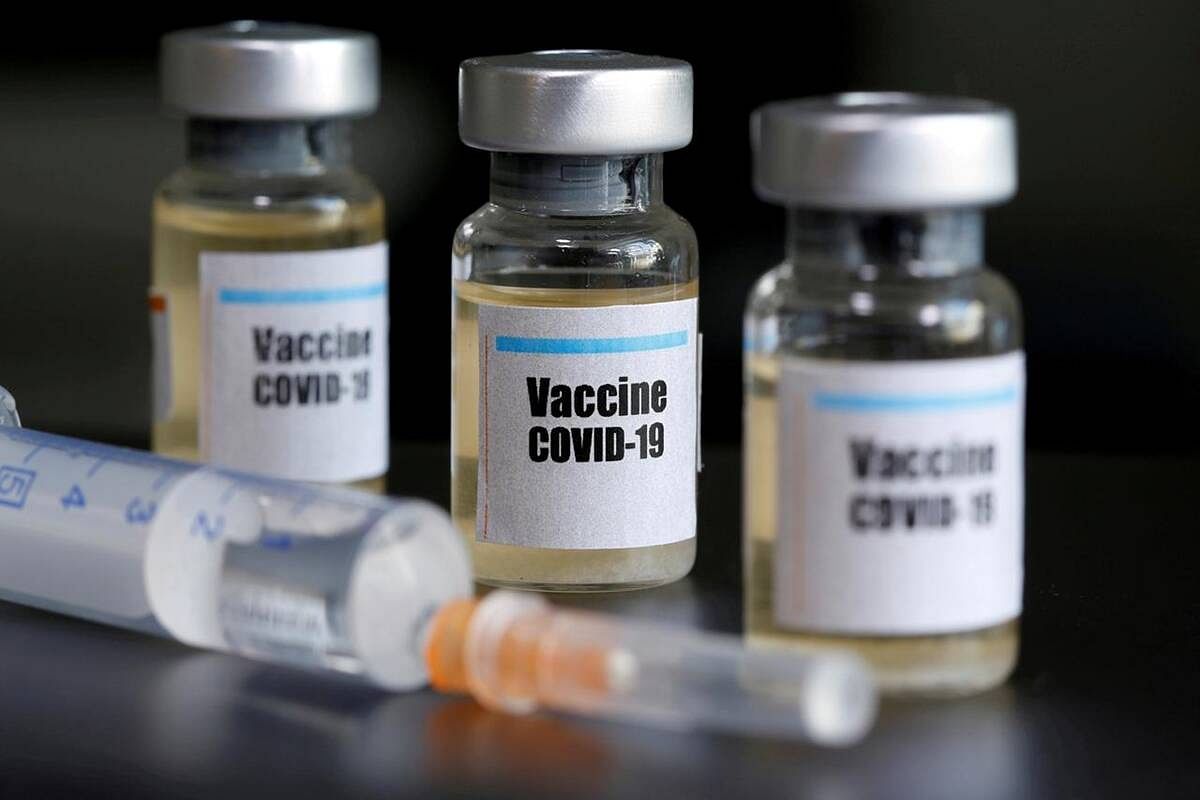 A Centers for Disease Control and Prevention advisory committee is poised to recommend who's first in line. Expected to follow health workers and nursing homes are other essential workers, older adults and people at high risk because of other health problems. U.S. authorities don't expect enough for the general population before spring, and that's assuming there are no manufacturing glitches.

In a still unfinished study of nearly 44,000 people, the FDA found the vaccine was safe and more than 90% effective across recipients of different ages, including older adults, races and those with health problems that put them at high risk from the coronavirus.

Emergency use means the vaccine still is experimental. Most important for would-be recipients to know: --Some protection begins after the first dose, but it takes a second dose three weeks later for full protection. It's unclear how long protection lasts.

--The vaccine protects against COVID-19 illness, but no one yet knows if it can stop the silent, symptomless spread that accounts for roughly half of all cases. The ongoing study will attempt to answer that but for now, the vaccinated still will need to wear a mask and keep their distance.

--Expect a sore arm and some flu-like symptoms such as fever, fatigue, headache and chills after the second dose. While uncomfortable, those reactions only last about a day. "That's just your immune system working. It's a good thing," Offit said.

--Authorities are investigating several allergic reactions reported in Britain by people with a history of severe allergies. Offit said it is routine in the U.S. for the vaccinated to stick around for a half-hour so they could get prompt treatment if such reactions appear.

If emergency use of Moderna's vaccine also is authorized, the U.S. expects to vaccinate 20 million people by the end of December. They hope to have enough for another 30 million people in January and 50 million in February.

Getting shots into arms is the big challenge, especially as a new poll from The Associated Press-NORC Center for Public Affairs Research found only half of Americans want the vaccine when it's their turn. About a quarter say they won't get it and the rest aren't sure. 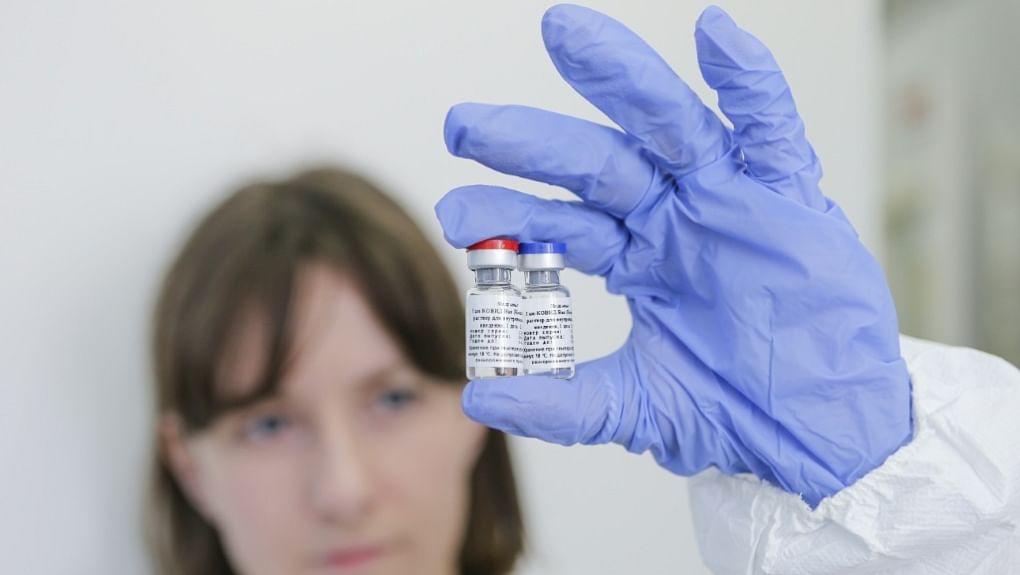 AstraZeneca to use a component of Russia's Sputnik V in trials of COVID-19 vaccine: RDIF