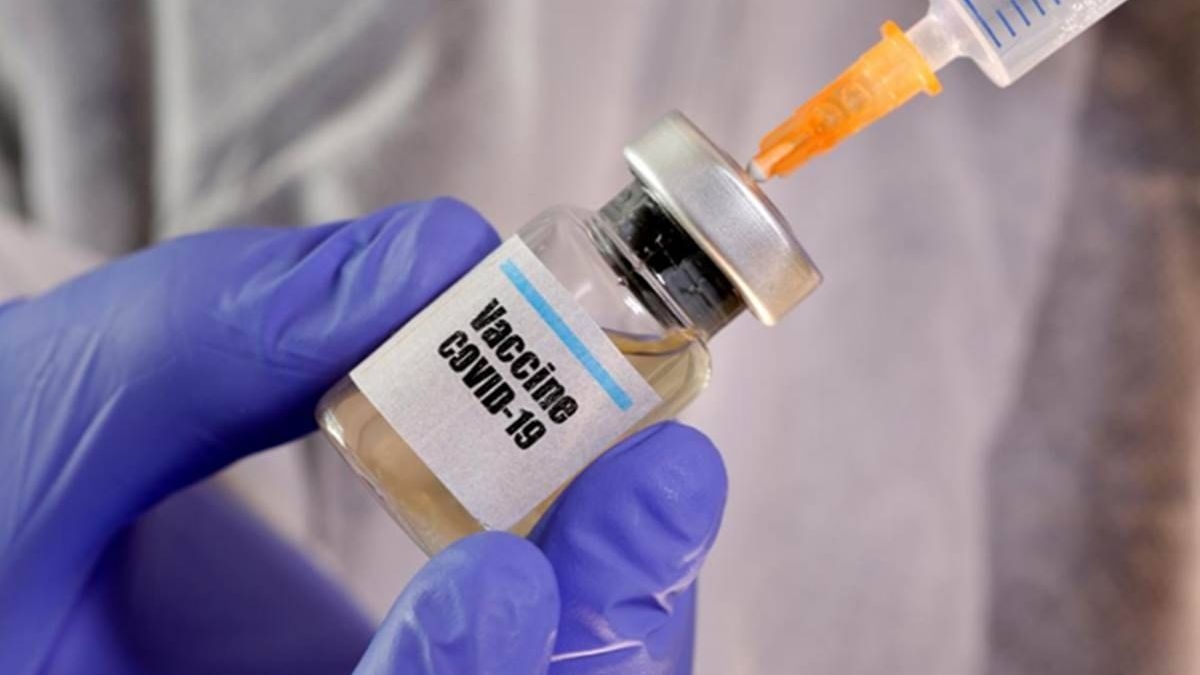 The Russian Embassy in India further said that 300 million doses of the COVID-19 vaccine will be produced in India, in 2021.

"In India, we have agreements with four large manufacturers. ... India will produce about 300 million doses or more of the vaccine for us next year," he said, in an interview to Rossiya 24 TV channel, quoted by Tass News Agency.

"The Russian Sputnik V will be actively produced in the world and we see that this is built on a safe platform based on the human adenovirus," Dmitriev added.

Taking to Twitter, Russia's Ministry of Foreign Affairs (MFA) cited Putin saying that some health specialists have claimed that the vaccine's protection level reaches up to 96-97 per cent.

“Putin: Russia has been the first country in the world, which has invented and started to produce the COVID19 vaccine. And we have a good vaccine, safe and efficient - over 95% - and specialists say its protection level reaches 96-97%," the MFA Russia tweeted.