COVID-19: Spain to offer booster dose to everyone above 18 years of age

The administration of the third dose would be "in descending age order", Minister of Health Carolina Darias said on Thursday.
IANS 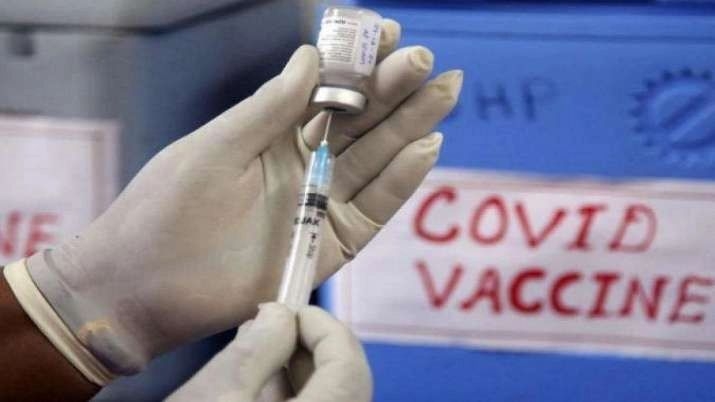 Madrid: The Spanish government has agreed to offer a booster dose against Covid-19 to everyone aged over 18 in an effort to stop the further transmission of the virus.

Previously the booster jab had only been available for people aged 40 and over, along with those who had been given the single dose 'Janssen' vaccine, essential workers and those with immune deficiency problems, reports Xinhua news agency.

The administration of the third dose would be "in descending age order", Minister of Health Carolina Darias said on Thursday.

Darias said that the minimum time between receiving the second and third vaccination would be reduced from six months down to five.

She also said that anyone who had been infected after receiving a second vaccination would need to wait at least a month before receiving a booster shot.

According to figures issued by the Ministry of Health, 33.95 per cent of the population have so far been given the booster shot, while 80.39 per cent were fully vaccinated and 84.67 per cent received just one dose. 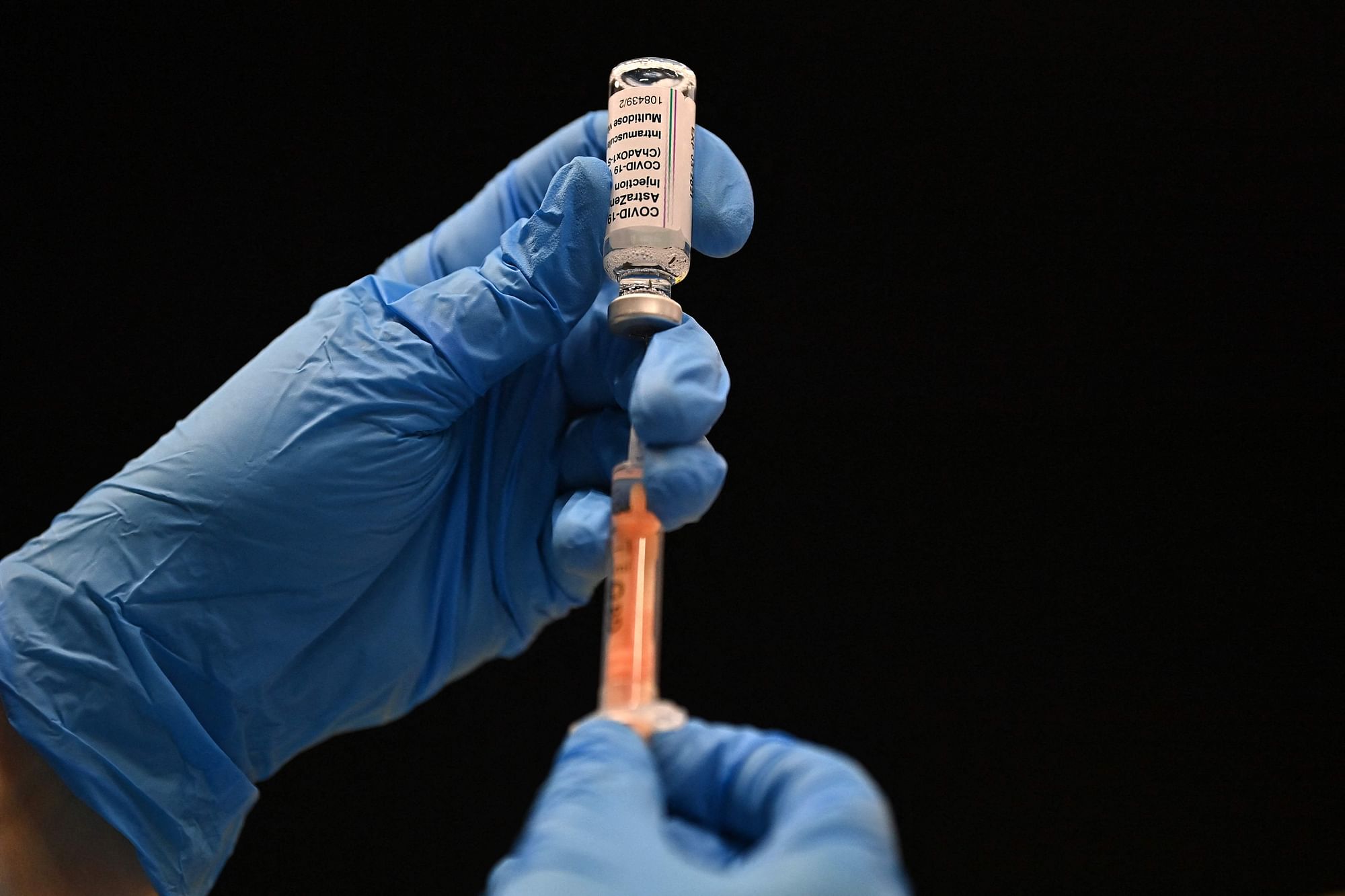