COVID-19: Pfizer to test third dose of vaccine in children 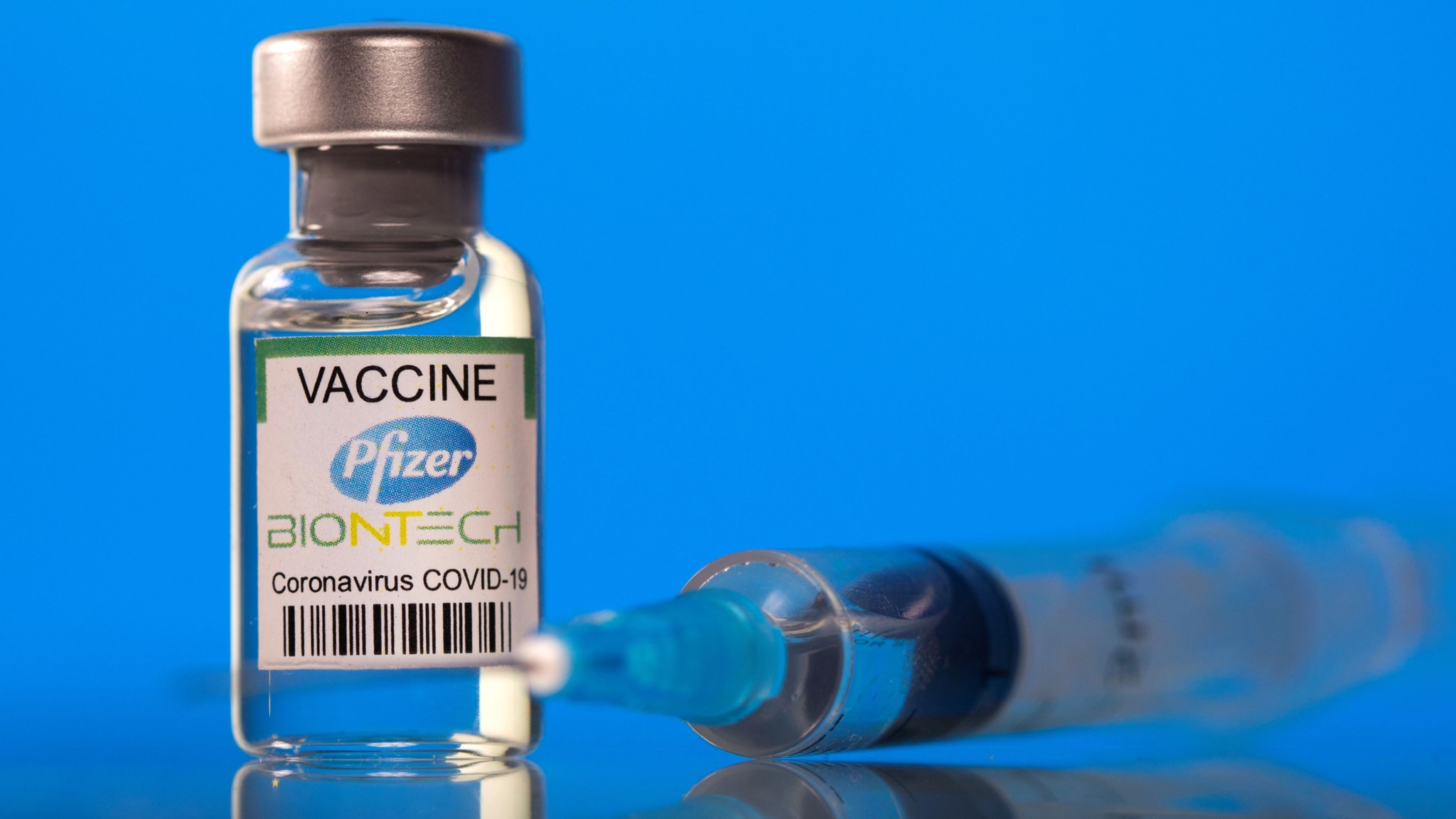 Pfizer Inc and its German partner BioNTech SE on Friday said that they would include and evaluate a third dose of their COVID-19 vaccine in an ongoing trial in children six months to under five years of age.

According to Reuters, the decision comes after an analysis showed the two-dose vaccine generated an immune response in the two to under five-year-old population, which was inferior to what was previously observed in 16 to 25 year olds.

The study will now include a third dose of 3 microgram given at least two months after the second dose of the two-dose series to provide high levels of protection, the companies said.

If the three-dose study is successful, Pfizer and BioNTech expect to submit data to regulators to support an Emergency Use Authorization for children six months to under five years of age in the first half of 2022.

The vaccine received full approval for ages 16 and above in the United States in August. The shot also has an emergency use authorization for five to 15 year olds. 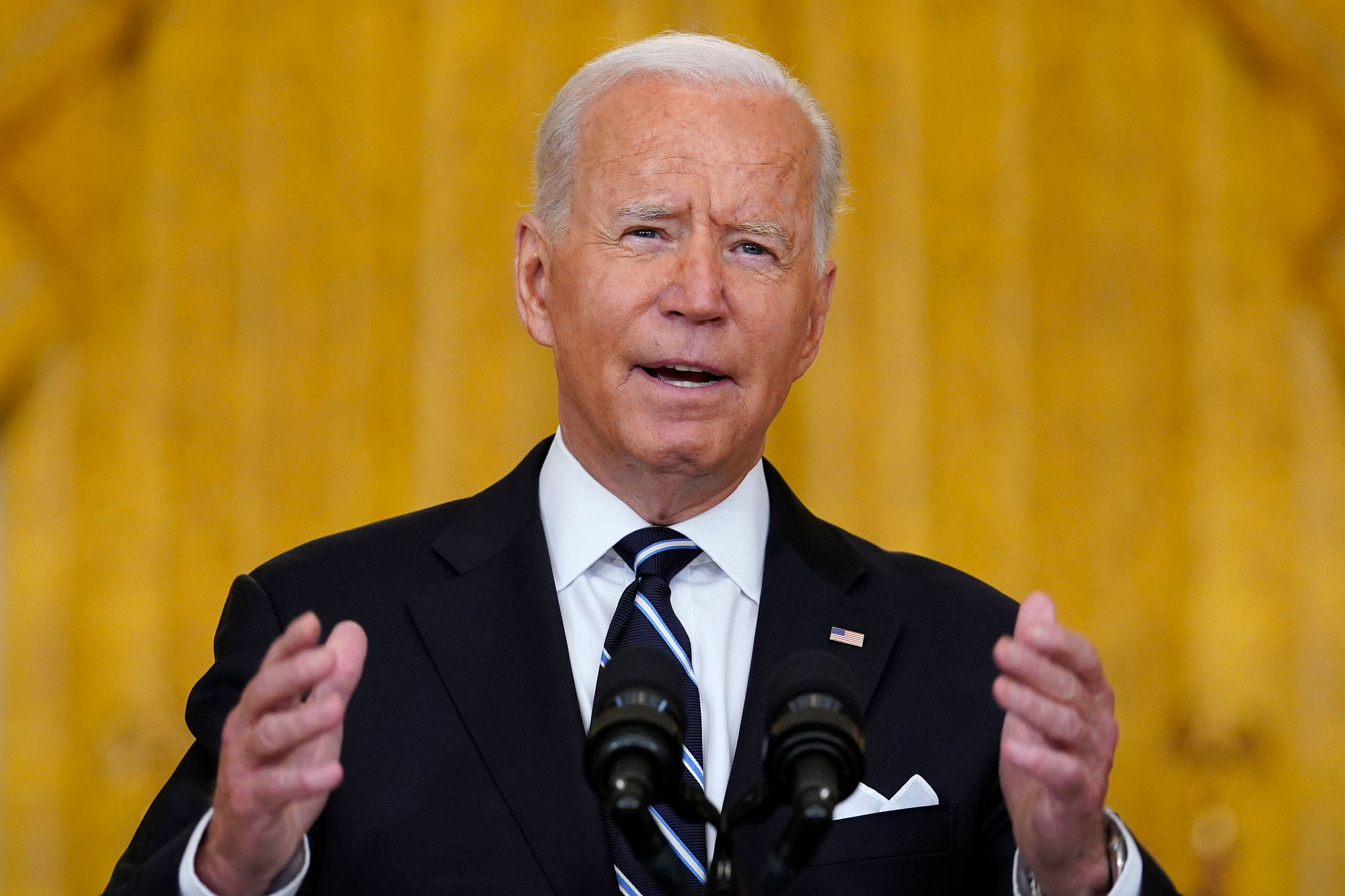 Pfizer's antiviral pill is powerful tool to fight COVID-19, including the Omicron variant, says US...

Meanwhile, the US Centers for Disease Control and Prevention yesterday recommended Americans choose to receive one of two other authorized Covid-19 vaccines over Johnson & Johnson’s shot, due to rare but sometimes fatal cases of blood-clotting.

The move comes after a panel of outside advisers voted to recommend directing Americans towards the mRNA vaccines for protection against Covid-19 – meaning the shots by Pfizer/BioNTech or Moderna in the US.

Early last month, the CDC recommended a two-dose series for that age group, and more than 7 million doses have been given so far. But few problems have been reported. Of the 80 reported cases of serious side effects, about 10 involved a form of inflammation that has been seen in male teens and young adults. 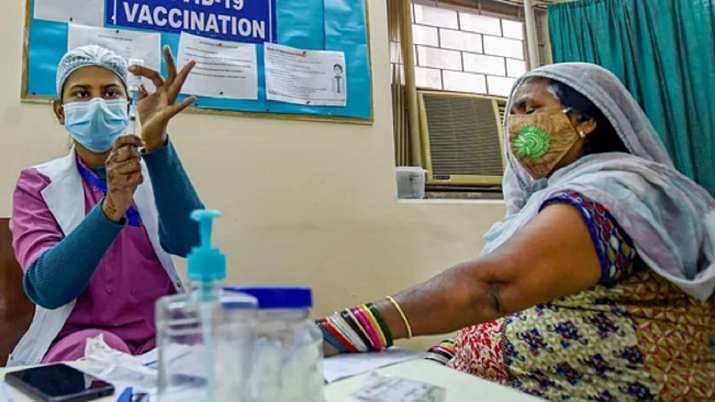