This came despite despite the country's overall jobless number witnessing a decline from July to September.
IANS 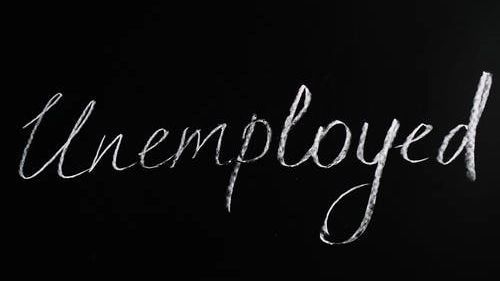 The Internal Affairs Ministry said that the monthly average number of people without work for more than 12 months was around 660,000 from July to September, increasing by 180,000 from the same period last year, reports Xinhua news agency.

The monthly average number of unemployed people for any length of time decreased by 110,000 to 1.91 million.

The figures suggest that about one in three unemployed people is experiencing long-term unemployment.

The Labour Ministry said that although the unemployment insurance system offered special treatment to those affected by the pandemic, their benefits would only last for 360 days.

The Japanese government has been paying subsidies to employers to avoid a surge in unemployment.

However, fewer offers were provided recently for people seeking new jobs, as the pandemic took a toll on the economy. 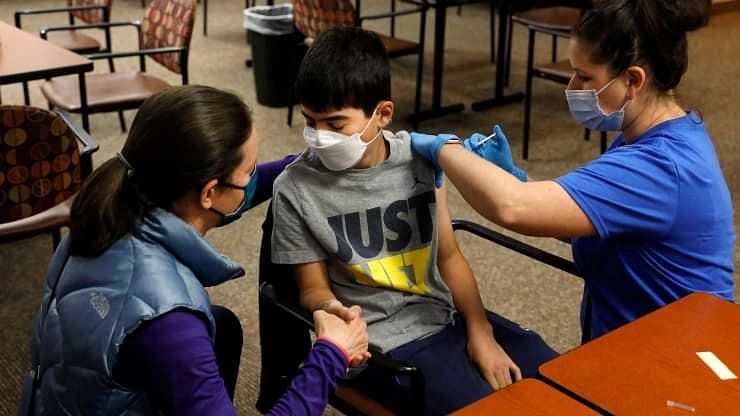