COVID-19: No quarantine for fully vaccinated visitors from 10 countries into Thailand from November 1; check details here 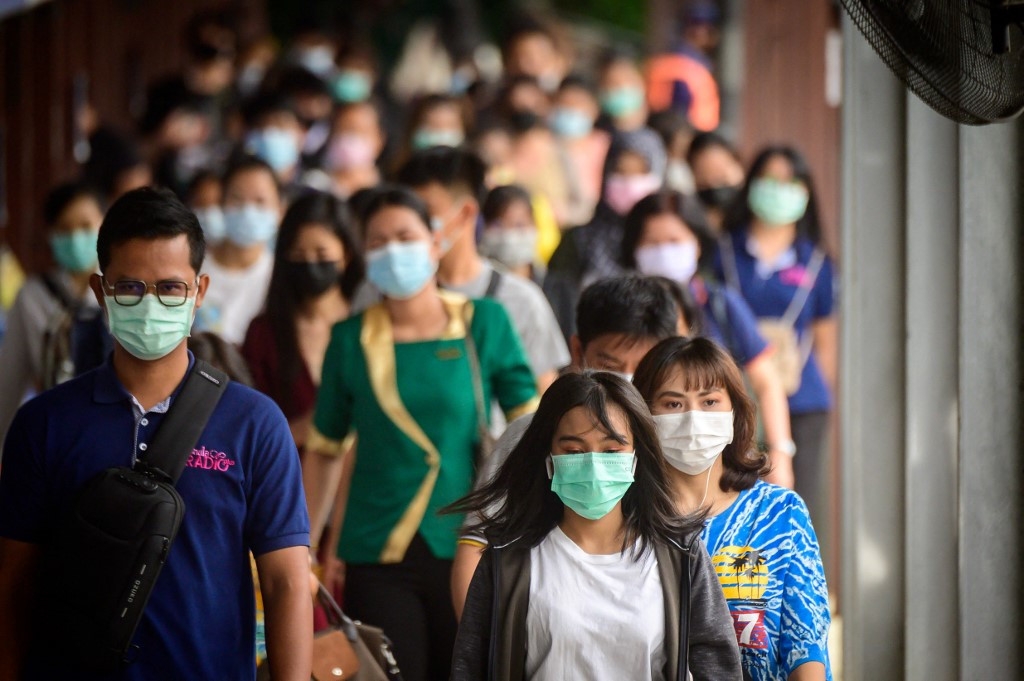 Starting November 1, vaccinated travellers from 10 countries, including the US and UK, will be able to enter Thailand without undergoing quarantine, PM Prayut Chan-o-cha announced tonight. Travellers will need to show proof that they are vaccinated against Covid-19 and will need to test negative for the virus both before departure and upon arrival.

The prime minister named the United Kingdom, Singapore, Germany, China and the United States among the first group of countries to benefit from the move.

Thailand also plans to allow resumption of alcohol sales at restaurants and to reopen entertainment venues to reopen by Dec. 1, Prayuth said, adding that the country will have more than 170 doses of vaccine by the end of the year.

Tourists from countries not on the low-risk list would be allowed but they would be required to quarantine, he added.

Prayut hoped the decision to open up the country next month would draw foreign tourists to Thailand over the next three months, including the forthcoming year-end holidays.

Tourism was the main sector driving the economy before the pandemic floored the industry last year. The sector accounted for about 20% of gross domestic product if both local tourists and foreign arrivals were counted. Revenue from foreign tourists alone was about 15% of GDP, as the country welcomed almost 40 million travellers from abroad, especially Chinese. 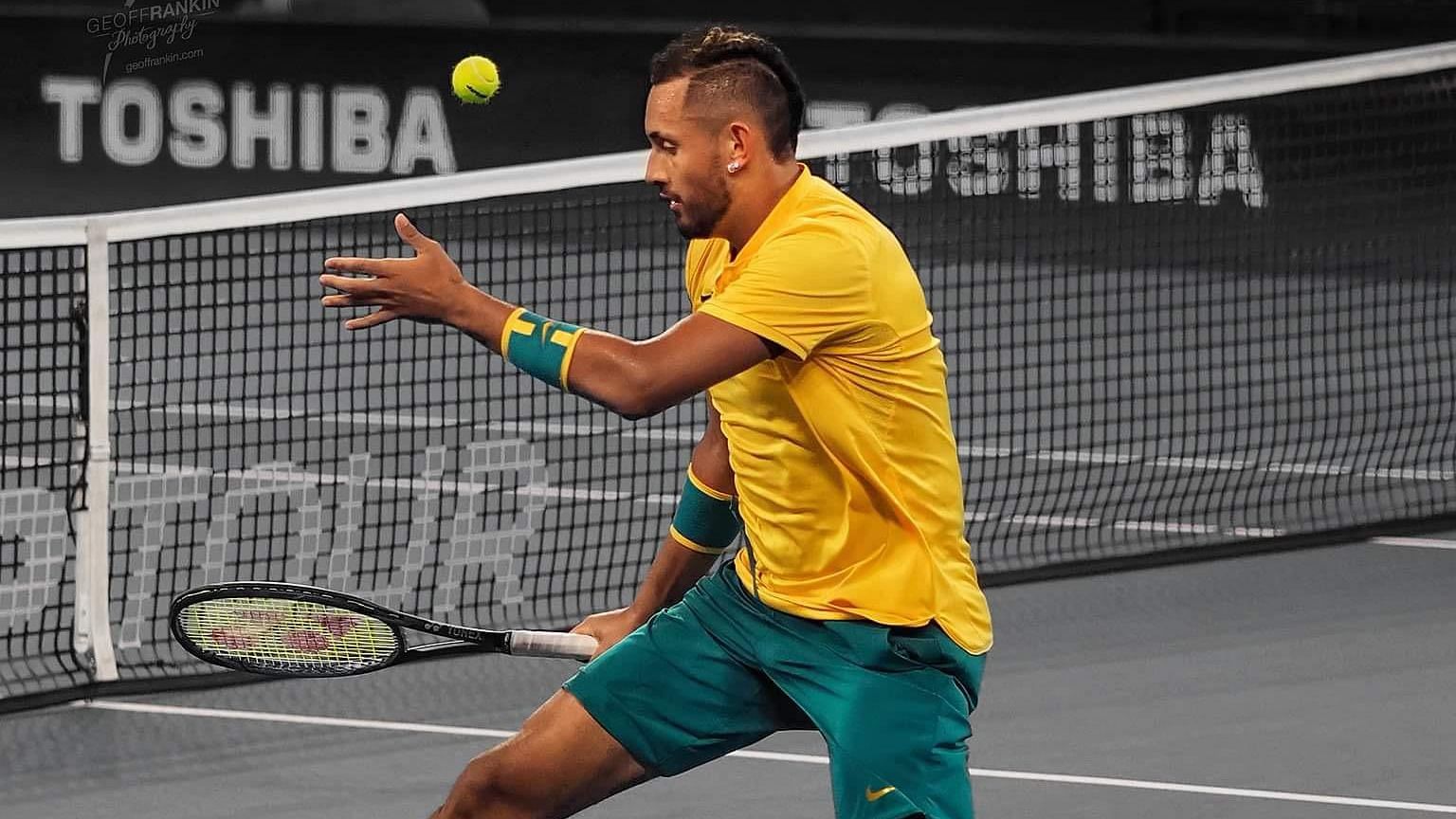