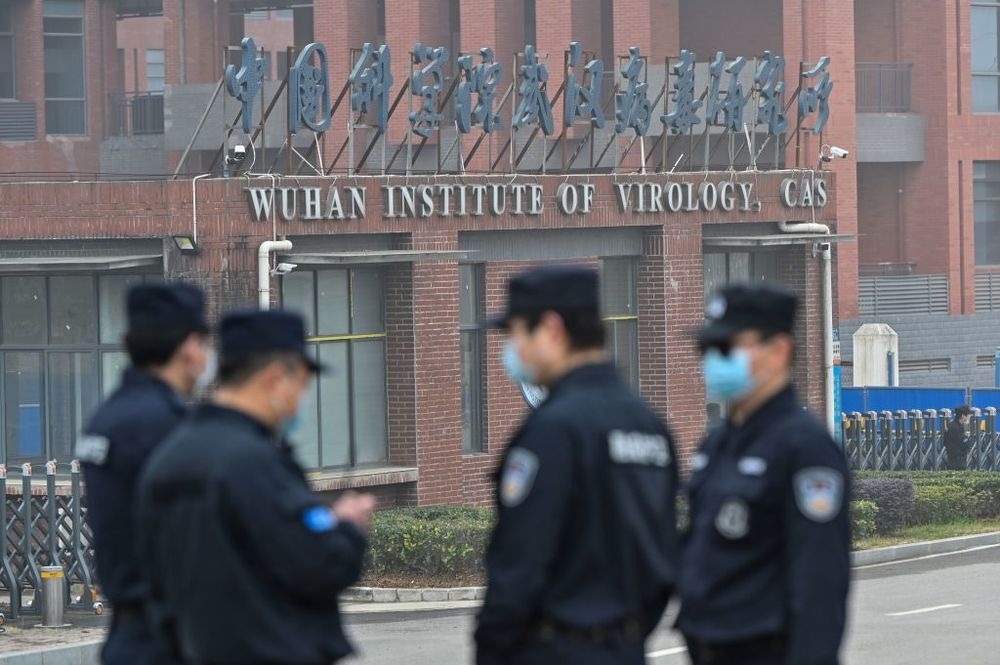 New York: The theory that Covid-19 is the result of the virus jumping from animals to humans is much more likely than the much prevalent lab leak, say researchers. In a critical review published in the peer-reviewed journal Cell, 21 scientific experts from across the world presented evidence that an infected animal passing the SARS-CoV-2 virus to a human at a live animal market in China's Wuhan is much more probable than the novel disease originating from a laboratory accident, a theory that has received attention in the media. "The discussion over the origins of the pandemic have become politicised and heated, and we felt the time was right to take a critical look at all of the available evidence," said Stephen Goldstein, evolutionary virologist at University of Utah Health.

According to researchers, maps pinpointing geographic locations of the first wave of Covid-19 cases in December 2019, show they initially emerged close to the site of the Huanan Seafood Wholesale Market in Wuhan, as well as other markets reported to have live animal trading.

In the weeks following, cases radiated outward geographically. Those cases were followed by excessive deaths in January 2020, a second marker of how the virus spread through the population. Similarly, those deaths were initially localised to near the animal markets.

On the other hand, there is lack of evidence for a laboratory leak. The Wuhan Institute of Virology, often cited as the source of a lab leak, is a distance away from the live animal markets from where the first cases reportedly emerged, said the researchers.

Moreover, there are no signs of man-made changes to the virus, the researchers said.

A recurring argument for the lab leak theory is that the virus, SARS-CoV-2, carries a specific short genetic code that is sometimes engineered into laboratory products, called a furin cleavage site.

To investigate, researchers have previously analysed genetic sequences from multiple coronaviruses and found the code in question to be commonplace among them. The team further determined that the specific code in SARS-CoV-2 is imperfect and therefore would not perform its function well.

"There is no logical reason why an engineered virus would utilise such a suboptimal furin cleavage site, which would entail such an unusual and needlessly complex feat of genetic engineering," the researchers said.