The order was passed by the apex court during the hearing of a petition filed by global civil society organisation Transparency International on the economic crisis in Sri Lanka.

The petitioner had claimed that these persons were directly responsible for the unsustainable foreign debt, debt default and the current economic crisis.

Basil, the younger brother of former president Gotabaya Rajapaksa, had tried to leave the crisis-hit island nation on Tuesday.

Gotabaya Rajapaksa himself fled to the Maldives on Wednesday and then reached Singapore on Thursday following massive protests against his government. He tendered his resignation once he was assured of a sanctuary. 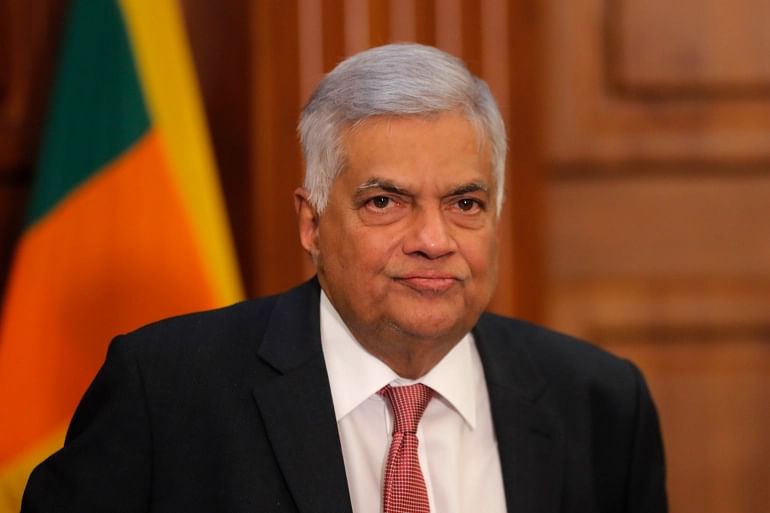