Anyone who breaches the quarantine rules -- which means no one can leave 14 regions in northern Italy -- could face three months in prison or a fine of up to 206 euros (around £178).
FPJ Bureau 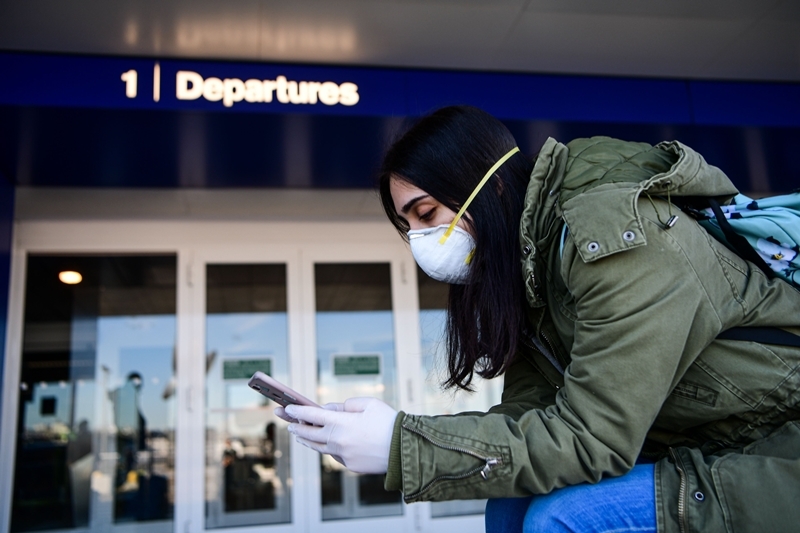 Milan / Venice: Mass hysteria took over after Italy imposed a quarantine affecting16 million people in the country's northern region in a bid to combat the spread of the lethal coronavirus.

Anyone who breaches the quarantine rules -- which means no one can leave 14 regions in northern Italy -- could face three months in prison or a fine of up to 206 euros (around £178).

A quarter of the Italian population was locked down after the number of cases rose by 1,247 in the last 24 hours - the country's biggest daily spike since the outbreak began - taking the total to 5,883. Another 36 people have died as a result of the virus, taking the total to 233 in the largest outbreak in Europe. The quarantine zones are home to many Indians and include the regions around Venice and financial capital Milan where confusion reigned as residents and tourists rushed to train stations in a bid to get out. The news of the impending quarantine was leaked to media triggering further chaos.

Under the quarantine rules, bars and restaurants will remain open but must ensure that everyone is seated at least three feet apart. Cinemas, theatres and museums will be closed nationwide. Weddings and funerals are also forbidden under the new rules.

Italy has the world's second-oldest population after Japan, according to the World Bank, and elderly people appear to be more vulnerable to becoming severely ill from the virus.

A total of 11 towns in Italy are considered part of a 'red zone', meaning they are the worst-hit areas. Southern regions of the country warned hundreds of thousands of its people who emigrated to work in the north of the country not to return home, amid fears they will flee a massive no-go zone set up to contain the outbreak.

The Italian diktat came even as Latin America recording its first fatality.

Anxious passengers aboard a virus-hit US cruise ship, meanwhile, have been confined to their cabins in waters off San Francisco, after 21 people tested positive for the disease.

The contagion has already spread to 30 US states, killing at least 19 people, with New York announcing a state of emergency. Colombia, Costa Rica, Malta, the Maldives, Bulgaria and Paraguay have also announced their first cases.

The number of infections in South Korea passed 7,000 on Saturday -- the highest in the world outside China.